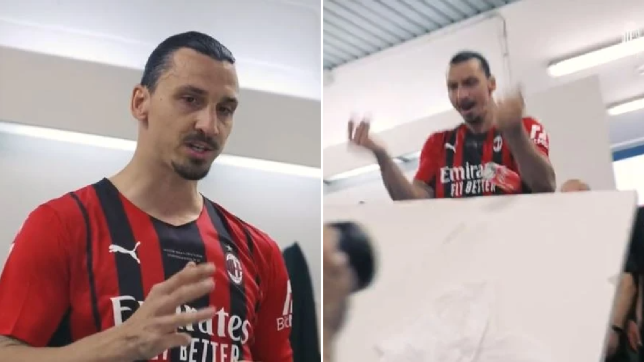 Zlatan Ibrahimovic delivered a rousing dressing room speech to his AC Milan teammates after they won the Serie A title.

Milan ended their 11-year wait to win the league title as a 3-0 victory over Sassuolo on the final day of the season ensured they finished two points ahead of title rivals Inter.

Ibrahimovic has now won five Serie A titles during his career and the 40-year-old flipped over a table during his inspirational message to AC Milan’s players.

‘Guys, from day one when I arrived, then others arrived afterwards, very few believed in us.

‘But when we understood that we needed to make sacrifices, suffer, believe and work, when this happened we became a group, and when you’re a group you can achieve the things we’ve achieved. Now we’re champions of Italy.

‘First of all, I want to thank all the players.

‘It hasn’t been easy but we’ve been a real group this season.

‘At the beginning of the campaign, no one believed in us, but through these principles we became stronger. I’m very proud of all of you.

For more stories like this, check our sport page. 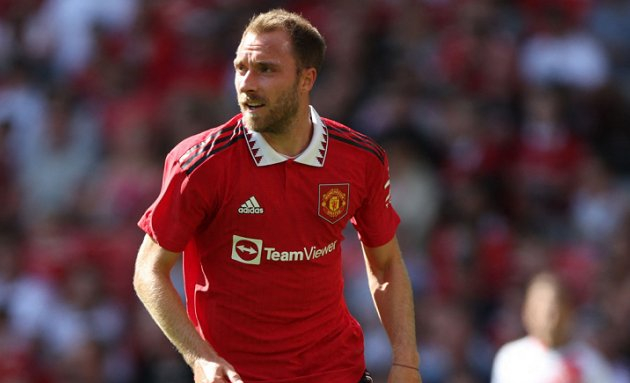