Barcelona coach Xavi is being tipped to make changes to his team for Sunday’s Spanish Super Cup final against Real Madrid.

The Catalans went through after beating Real Betis on penalties but weren’t convincing which seems to have got the boss thinking.

Diario AS reckon Xavi is considering going with four midfielders again. Barca used that formation against Atletico recently and ended up winning 1-0. Just about.

The report also says Ronald Araujo could switch to right-back, to take on Vinicius Junior, which would mean Jules Kounde partnering Andreas Christensen in the heart of defense.

If the report proves accurate it would mean Sergi Roberto and Raphinha dropping out of the team and Sergio Busquets being recalled. 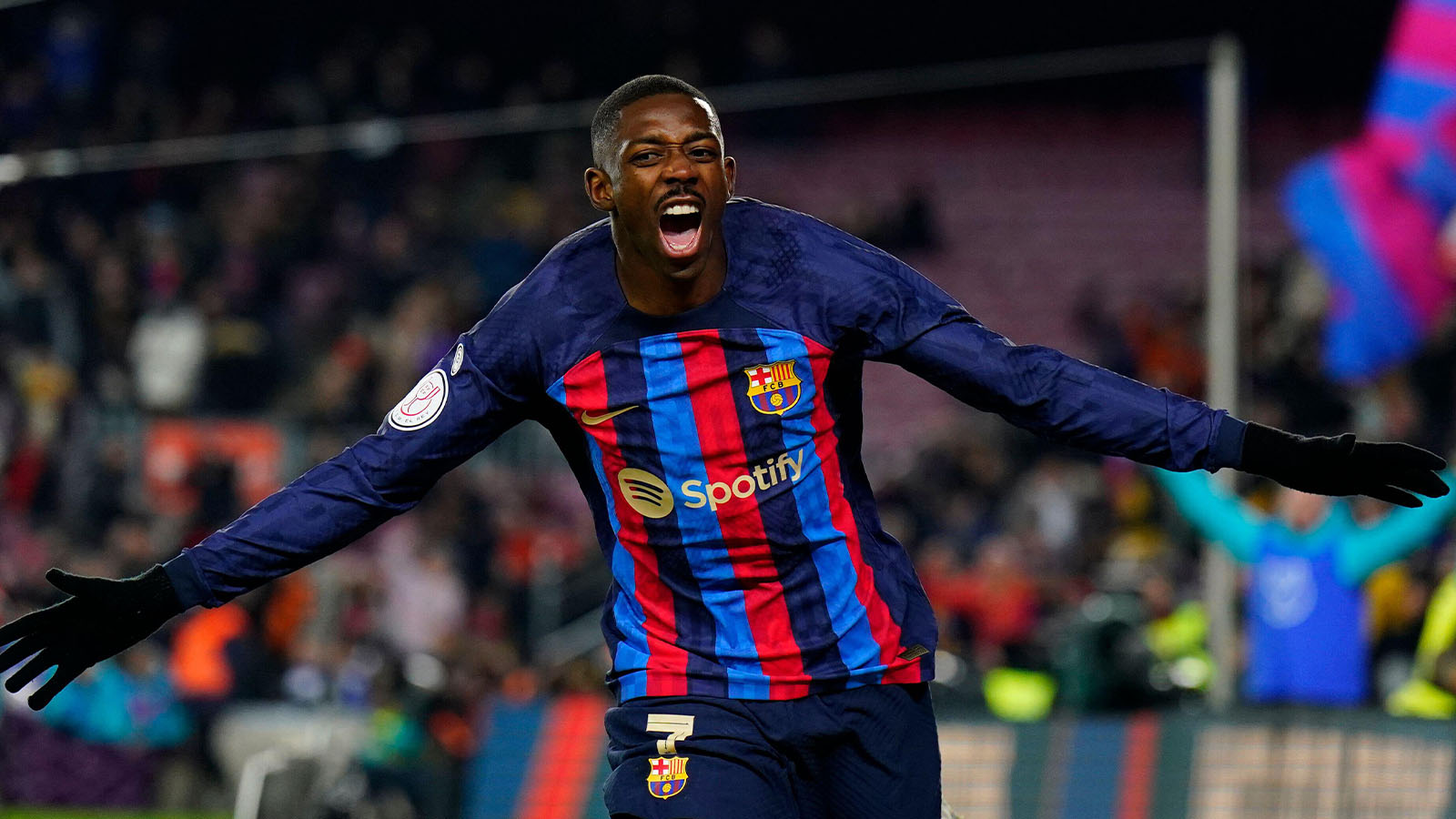