Barcelona boss Xavi reacts to his side’s penalty-shootout success over Real Betis in the semi-finals of the Spanish Super Cup.

Barcelona boss Xavi has said that he was “very satisfied” with his side’s first-half performance against Real Betis in the semi-finals of the Spanish Super Cup but disappointed with a “poor” second period.

The Catalan outfit were 1-0 ahead at the interval courtesy of Robert Lewandowski‘s close-range finish, but Real Betis levelled in the 77th minute through Nabil Fekir, which forced extra-time.

Ansu Fati put Barcelona back ahead in the 93rd minute, but Loren Moron then equalised for Manuel Pellegrini‘s side, with penalties being needed to determine which side would advance to the final.

Barcelona scored all four of their efforts through Lewandowski, Franck Kessie, Fati and Pedri, while Real Betis missed two through Juanmi and William Carvalho, allowing Xavi’s side to win on penalties.

Xavi has said that there both positives and negatives to take from the semi-final in Saudi Arabia.

“Real Betis played very well, but we could have decided the match earlier. I’m happy to have reached the final. We lost the ball too much. We still have to kill off matches. We didn’t defend as well as we did vs Atleti,” Xavi told reporters during his post-match press conference.

“I was very satisfied at half-time. After that, Betis dominated and we suffered. We should have killed it off in the first half.

“We have to be self-critical. The second half was poor, and it’s not the way forward. We saw two faces from the team. Fantastic first half, and then we were not at the required level.

Barca BlaugranesBarcelona manager Xavi Hernandez has told his team not to relax despite moving eight points clear at the top of La Liga after Sunday’s 3-0 win over Sevilla. The Catalans took full advantage of Real…

SPORT The midfielder was taken off after just five minutes of the 3-0 victory at Camp Nou Barcelona's 3-0 win over Sevilla on Sunday got off to a bad start. Barely played five minutes had been played when Sergio Busquets…

Barca BlaugranesBarcelona extended their unbeaten streak in all competitions to 15 games, remain perfect in 2023 and are now eight points clear at the top of the La Liga table thanks to a brilliant 3-0 win over Sevilla at the… 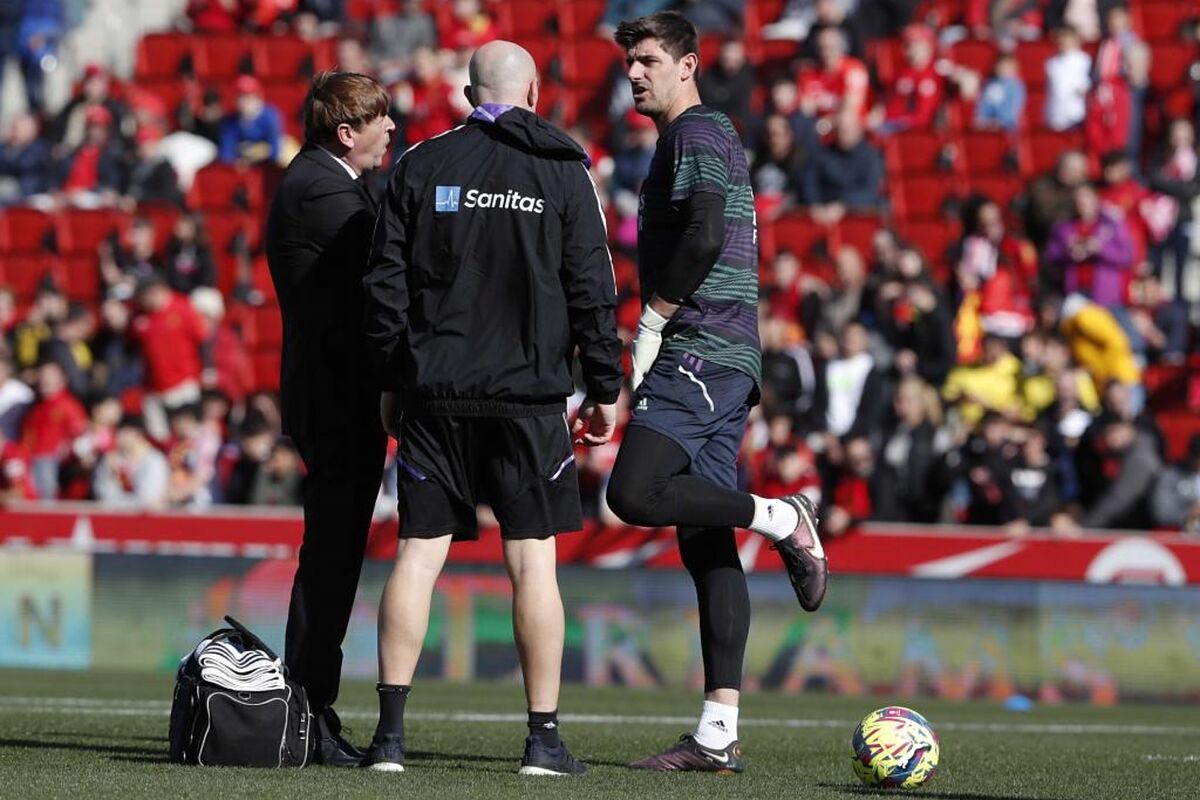 Barca BlaugranesBarcelona lost Sergio Busquets to injury on Sunday, with the captain being forced off in the opening minutes of the league clash with Sevilla at the Camp Nou. Busquets seemed to pick up an ankle injury and… 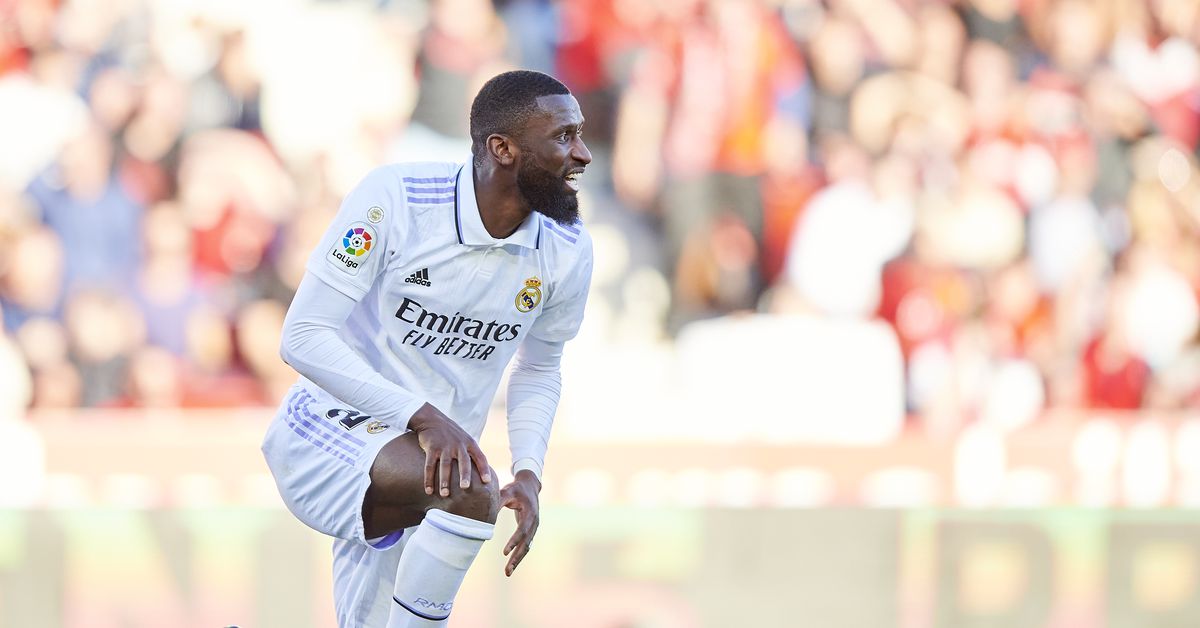 Goal English Barcelona vs Sevilla: Lineups & LIVE updates Barcelona look to widen the gap between Real Madrid with a win against Sevilla Barcelona and Sevilla are on opposite spectrums of the La Liga table. Barca lead the…