The 22-year-old impressed in Monday’s draw with the USA and has become an integral member of Rob Page’s hard-working squad.

Wales suffered heartbreak with a 98th-minute Iranian winner by Rouzbeh Cheshmi after a Wayne Hennessey red card. Iran then sealed victory with a Ramin Rezaeian chip on the break.

Despite defeat, Ampadu still offered important blocks, tackles and interceptions to showcase his ability in a holding midfield role. On loan at Spezia from Chelsea this season, there were hopes back in the summer that Ampadu could offer a potential solution to the Blues’ ongoing midfield issues.

Ampadu was asked to cover a lot of ground as Iran troubled the Welsh defence on a number of occasions in a gruelling second half. Although Ampadu’s unfortunate slip could have been disastrous during an Iranian counter-attack, his lung-bursting recovery run to block a Mehdi Taremi effort was the high point of his performance.

Ampadu was replaced by the returning Joe Allen with the game still firmly in the balance and Wales trying to conjure a winning goal.

Todd Boehly’s new recruitment team at Stamford Bridge are likely to focus on midfield reinforcements in January and next summer but Ampadu has done himself no harm at the World Cup so far to offer a priceless alternative. 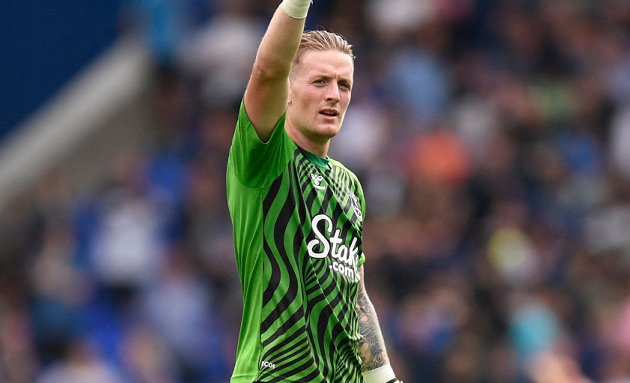