Arsenal winger Bukayo Saka was spotted at the NBA play-offs after the Premier League season wrapped up on Sunday.

The Gunners fell at the final hurdle when it came to qualifying for the UEFA Champions League, despite beating Everton 5-1 on the final day of the season. Results elsewhere meant that Mikel Arteta’s side will be competing in the UEFA Europa League next season.

It will see a return of European football for the club and Bukayo Saka will be instrumental in attempting to help win a competition they were unable to secure under former boss Unai Emery, when they were beaten by Chelsea in the final. Saka featured in every Premier League game this season, starting 36 and coming off the bench in the other two.

Still just 20, it was a long season for a player who helped England reach the European Championship finals last summer. So it was only right that the winger wasted no time in leaving the country to enjoy himself as he was pictured at the NBA play-off match between the… 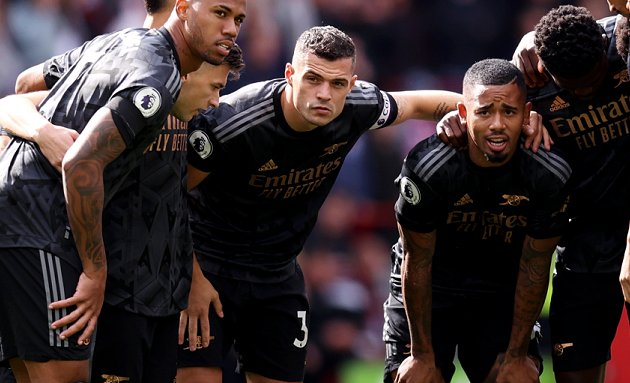 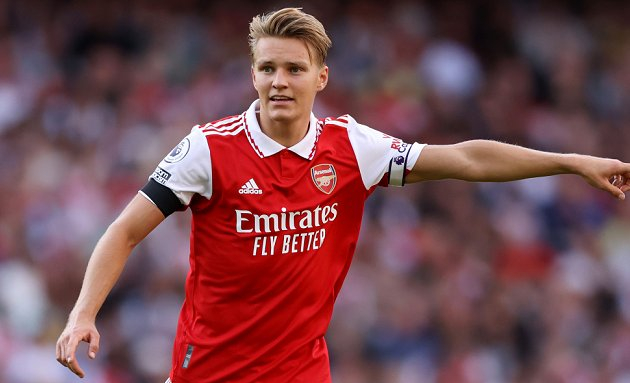 Arsenal captain Odegaard: I know a lot about Bodo/Glimt