‘What are you smoking?!’ – Father of USMNT star Weston McKennie responds to Arsenal transfer tweet

The father of United States men’s national team and Juventus star Weston McKennie has responded to a random fan about transfer links to Arsenal.

WHAT HAPPENED? Below a graphic that suggested McKennie could be heading to Arsenal, the fan wrote: “McKennie is nowhere close to being technically good enough for Arteta’s side. He doesn’t have the creative passing IQ, or the positional IQ. I think [Yunus] Musah is a better American to sign if they want depth for [Granit] Xhaka’s position.”

John McKennie replied: “What are you smoking so I can get some!”

THE BIGGER PICTURE: McKennie is reportedly on the radar of Leeds, who have American players Brenden Aaronson and Tyler Adams, plus head coach Jesse Marsch, in their ranks. 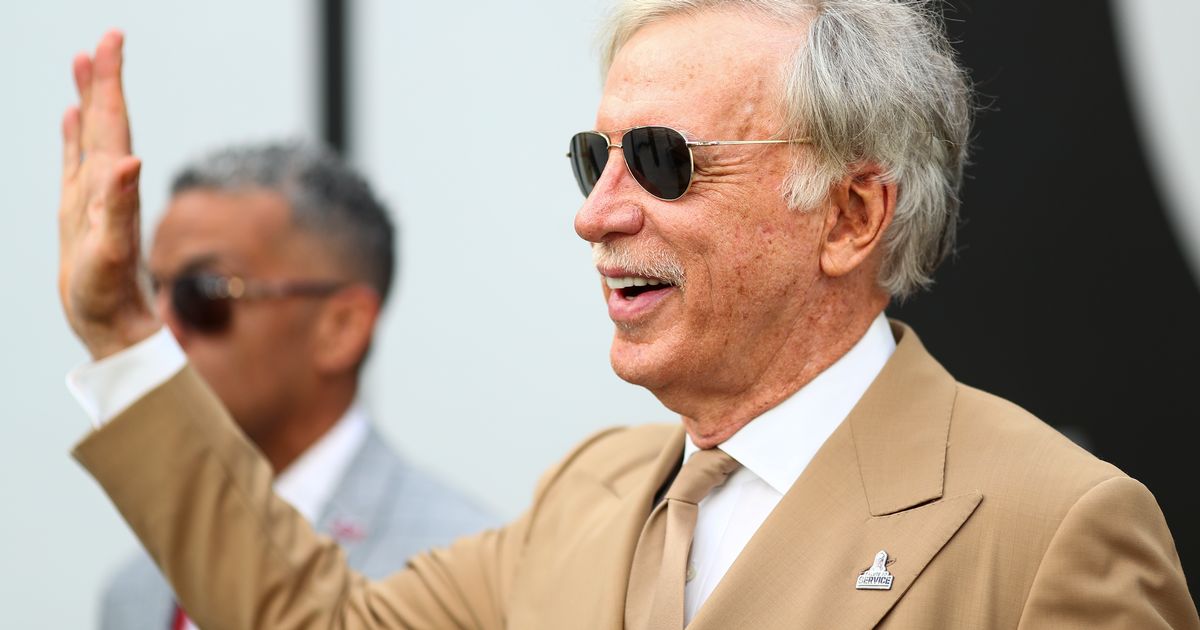