West Ham‘s audacious attempt at signing Harry Maguire on loan from Manchester United has been rejected with the Red Devils insisting he is not leaving Old Trafford.

Maguire’s future at United has been shrouded in doubt with the captain no longer first-choice at centre back.

Erik ten Hag has preferred Raphael Varane and Lisandro Martinez ahead of the 29-year-old – with even natural left back Luke Shaw playing as a makeshift centre half at his expense recently. 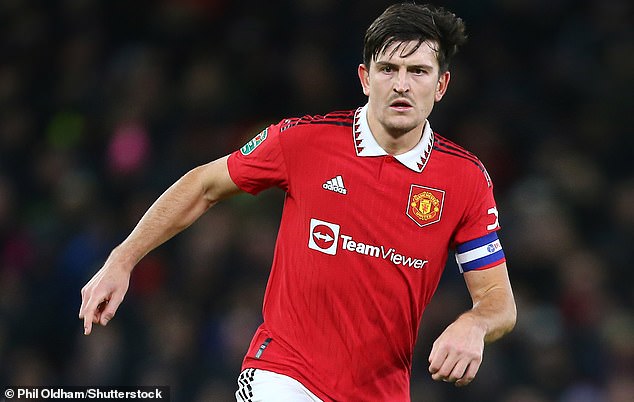 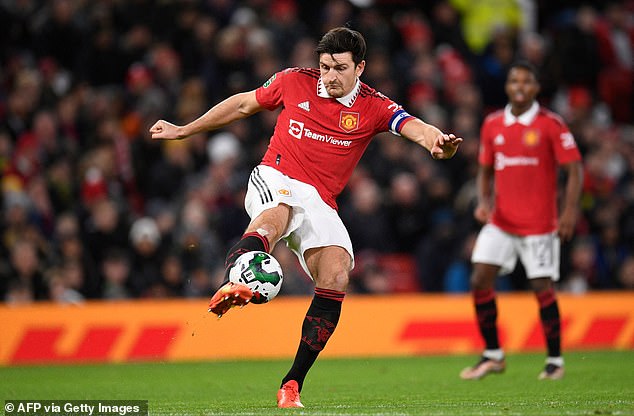 Manchester United have no intentions of letting their captain go, despite his little playing time

West Ham, who are floundering in 18th on 15 points and only not bottom of the Premier League due to goal difference, made an enquiry over Maguire’s availability on loan and were quickly rebuffed.

The Hammers were hopeful a deal could be struck akin to the successful loan of Jesse Lingard from United two years ago.

However, high-flying United said no with Ten Hag keen to keep Maguire for the remainder of the season.

With United in all three cup competitions and on a roll in the Premier League, the Dutchman believes Maguire still has a key role to play with so many games coming up.

Maguire has made 15 appearances for United so far this season but only seven of them as starts. 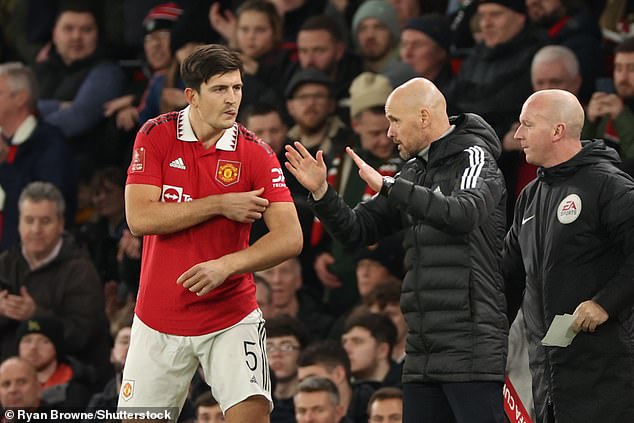 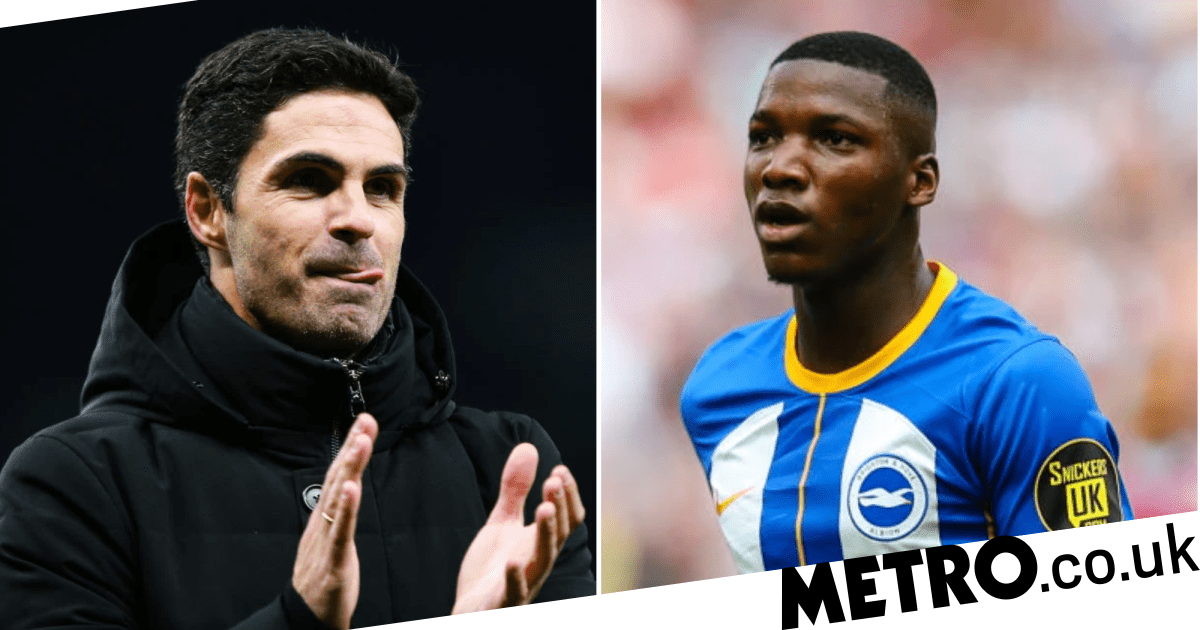