Arsenal target Gabriel Jesus has been linked with a move to rivals Spurs in the last few days, after Antonio Conte’s side claimed UEFA Champions League qualification over the Gunners.

Jesus has admitted his future at Manchester City remains uncertain, with the forward often rotated in and out of City’s starting XI. And, with Erling Haaland set to sign with the Premier League champions next season, a move away could be likely for the Brazilian.

Arsenal have been linked with the 25-year-old over the last few weeks, but football.london understands that Spurs are big admirers of Jesus, and with a spot in the Champions League confirmed for next season, the Lilywhites have a major edge over their rivals. Jesus managed eight goals and eight assists in the Premier League this season, regularly deployed on the right of the City front three.

READ MORE: Every team qualified for 2022/23 Champions League that Chelsea and Tottenham could face

So, if Jesus was to make a move to Spurs ahead of the 2022/23 season, what sort of impact could he have on Conte’s side? To find out, we simulated the 2022/23 season with Jesus in the Spurs squad and this is what happened.

To set up this simulation, we used the Football Manager 2022 editor to arrange for Jesus to join Spurs ahead of the start of the 2022/23 season, using FM22 to run the simulation. As well as signing Jesus, Spurs used the transfer market to strengthen their core, bringing in John McGinn from Aston Villa, and Marc Guehi from Crystal Palace.

The Brazilian became a regular in Antonio Conte’s side, earning most of his playtime down the right whilst occasionally covering for Harry Kane in the middle. Jesus became a favourite over Dejan Kulusevski, making 46 appearances throughout the season.

In those 46 appearances, Jesus scored 13 times in all competitions, also registering three assists. His scoring record saw the majority of his goals come in the cup competitions, only netting five times in the Premier League.

When compared to the rest of the Spurs squad, Jesus ended the season as Spurs’ third highest scorer, with only Kane (21) and Heung-Min Son (16) grabbing more. The Brazilian won the Player of the Match award four times as well, with only Kane (6) and Pierre-Emile Hojbjerg (5) winning it more.

All three summer signings made the best XI, with Rodrigo Bentancur, Kulusevski and Ben Davies all missing out on spots in the best XI. Matt Doherty and Sergio Reguilon were the best wing-backs in the simulation, with Emerson Royal and Ryan Sessegnon predominantly used from the bench.

So, how did Spurs perform in the league and cup competitions after signing Jesus ahead of the 2022/23 season? Lets take a look.

Spurs were able to build on their strong end to the 21/22 season and push even further up the table, finishing second in the Premier League and taking the title race to the final day. Conte’s side tallied 87 points over the course of the season, just two points less than Man City.

The Lilywhites ended the campaign as the second-highest scorers in the league and with the third-best defence, also finishing 11 points higher than Liverpool i… 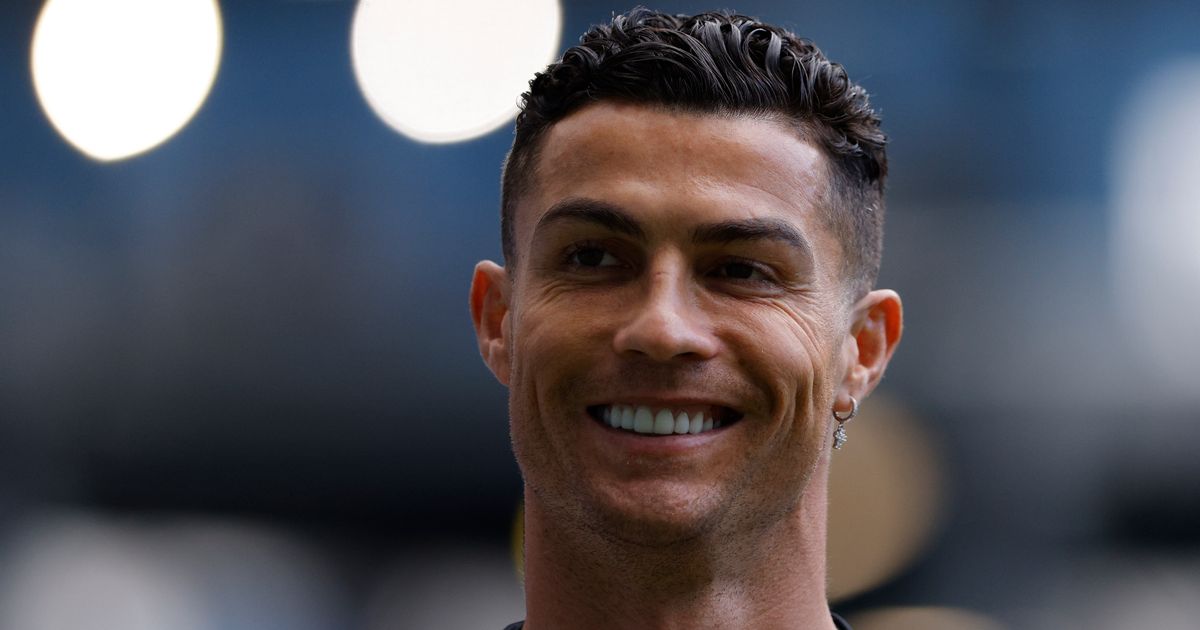