Paris Saint-Germain duo Marco Verratti and Nordi Mukiele have been ruled out for their side’s exhibition against a Saudi All-Star XI on Thursday.

WHAT HAPPENED? PSG announced the injuries on Tuesday, stating that Verratti is dealing with a right quadriceps injury and Mukiele a hamstring problem. Verratti, who recently signed a contract extension, is expected to return to training next week. Mukiele will undergo further tests in a few days.

AND WHAT’S MORE: Additionally, teenage goalkeeper Lucas Lavallee has been ruled out from the Saudi Arabia trip with a hamstring injury.

THE BIGGER PICTURE: Despite the fitness concerns, PSG are expected to trot out plenty of stars in the much-anticipated mid-season exhibition. It will be the first Ronaldo vs Messi meeting since December 2020, when they squared off in the Champions League. 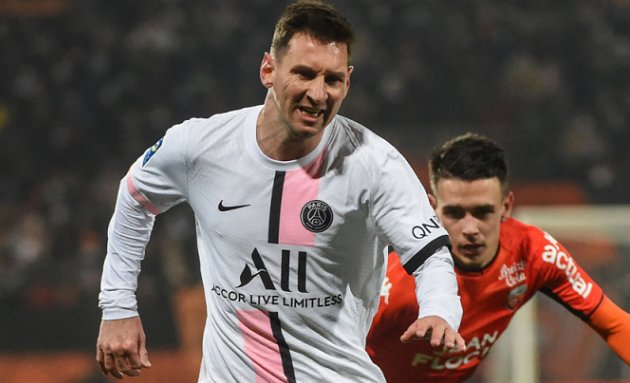 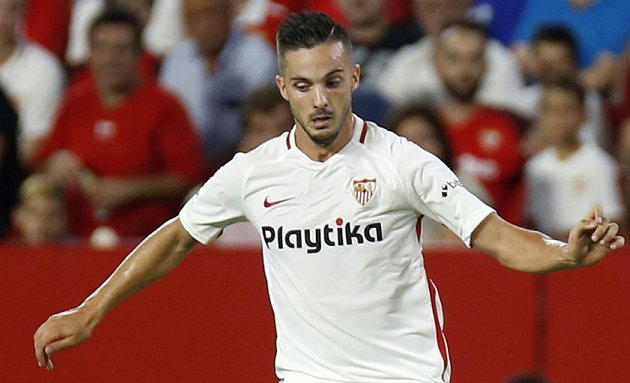 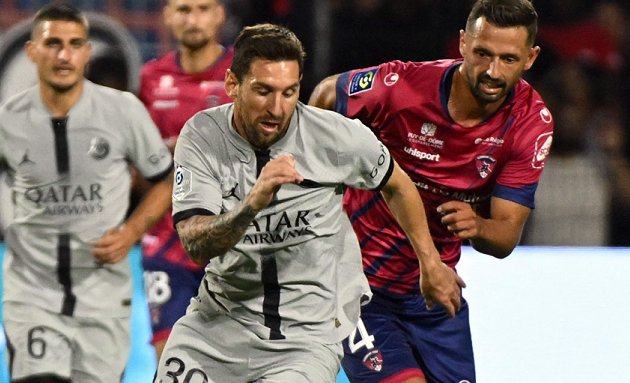 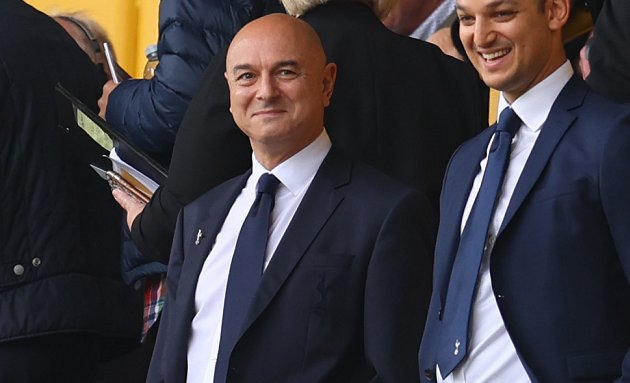