Federico Valverde has ratcheted up the tension ahead of Real Madrid’s Champions League final this weekend, claiming Mohamed Salah ‘disrespected’ the Spanish side.

Salah’s Liverpool face Los Blancos in the European showpiece at the Stade de France in Paris on Saturday.

After beating Villarreal in the semi-final, the Egyptian had said he would rather play Real than their last-four opponents Manchester City in the final because he wanted to avenge their final defeat against the same opponents in 2018.

Salah told BT Sport in May: ’I want to play Madrid, I have to be honest. City are a really tough team, we played against them a few times this season, but I think if you ask me personally, I would prefer Madrid.

But Valverde told Marca that the forward’s comments were disrespectful to the club’s badge and its players, and insisted they would serve as extra motivation for the final. 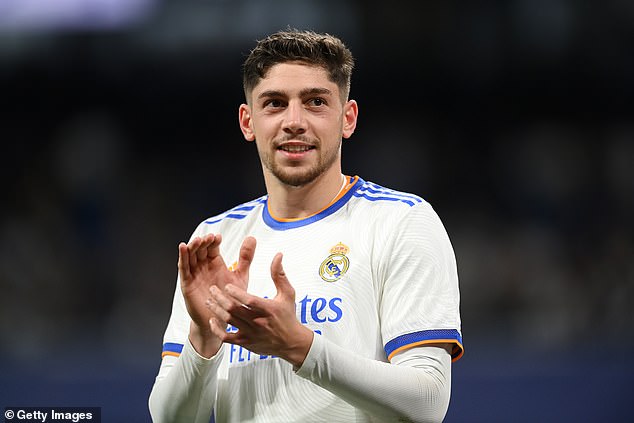 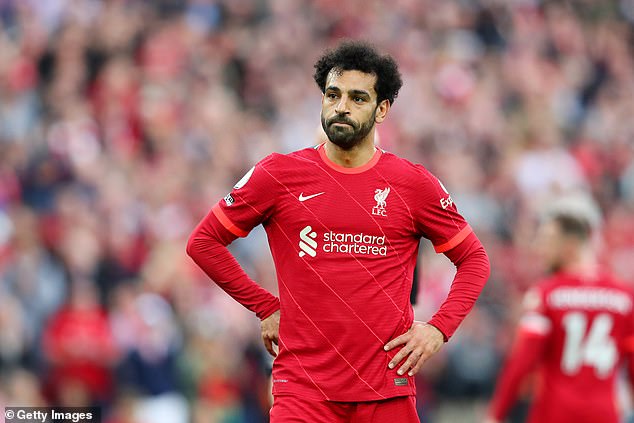 He said: ’Obviously they’re words that everyone can take however they want. I’m his opponent and it’s like disrespecting the Real Madrid badge, the players…

‘The only thing we must do is give our best, try to show why we’re in the final and let’s hope we can give another trophy to the fans and to Real Madrid.’

The Uruguayan also hailed his side’s supporters for helping to inspire the Champions League comebacks against Paris Saint-Germain, Chelsea and Manchester City. 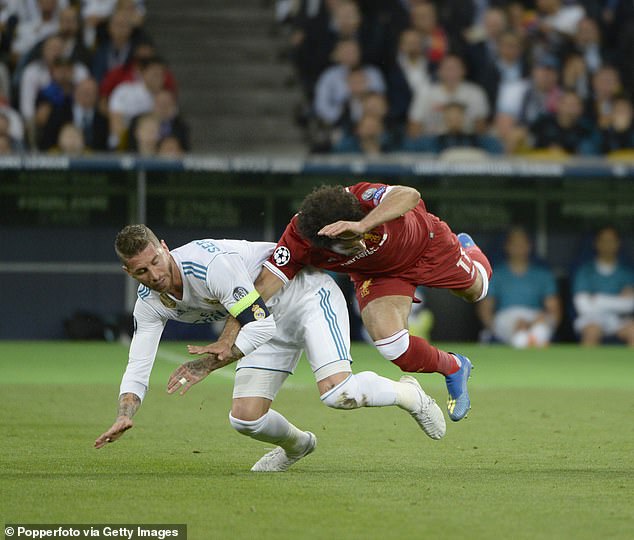 Champions League fixtures this week: How to watch, biggest matches and predictions – 4-5 October 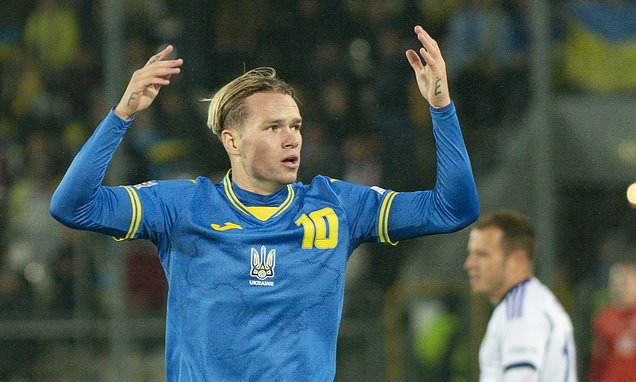 Daily Mail OnlineNice are reportedly leading the chase for Ukraine winger Mykhaylo Mudryk despite serious interest from Arsenal and a number of other Premier League clubs.Mudryk was heavily linked with a £25million move… 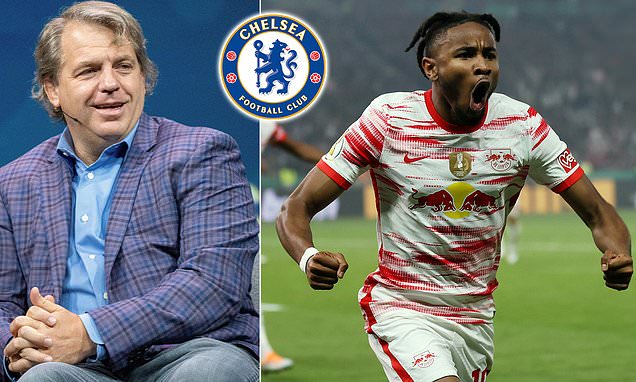 Christopher Nkunku has had secret Chelsea medical’ before a possible 52.8m move in 2023

Daily Mail OnlineChelsea will continue their attempts to finalise a move for Christopher Nkunku after stealing a march on their rivals in the race to sign the RB Leipzig forward.Chelsea's groundwork on a deal to land… 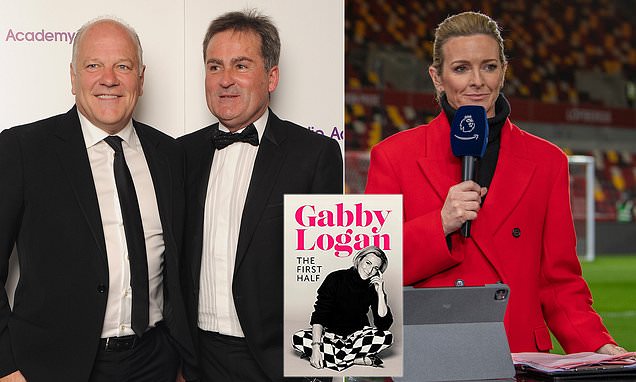 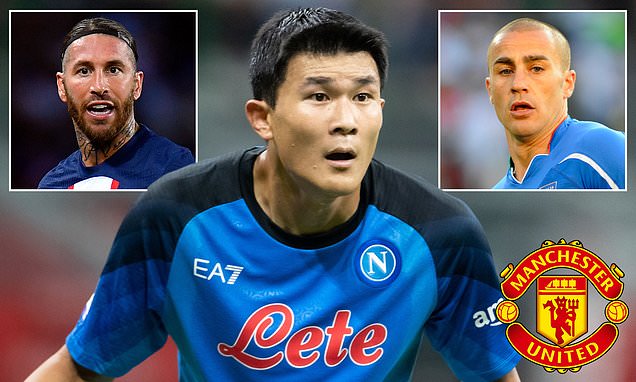 Daily Mail OnlineNapoli looked like they were dealt a huge blow in the summer following the loss of Kalidou Koulibaly to Chelsea, but they may have already filled the void at centre-back with Kim Min-jae. In just… 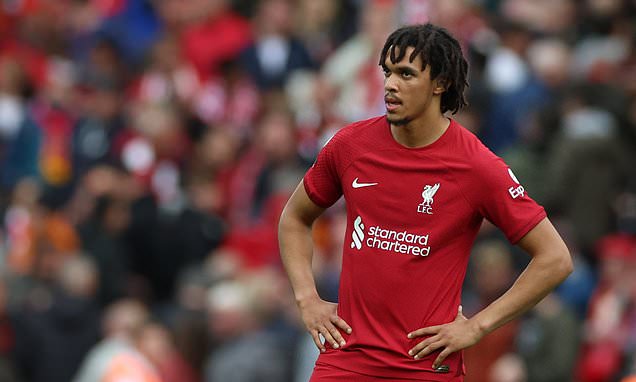 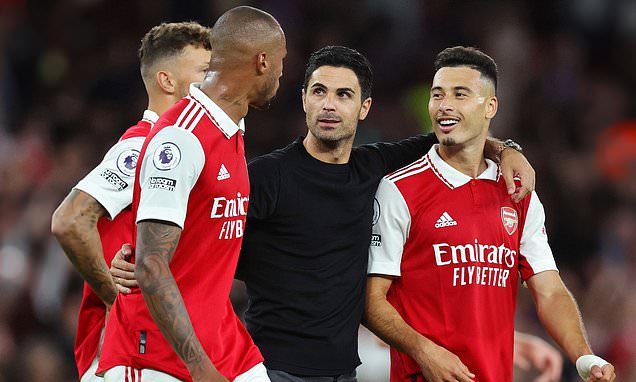 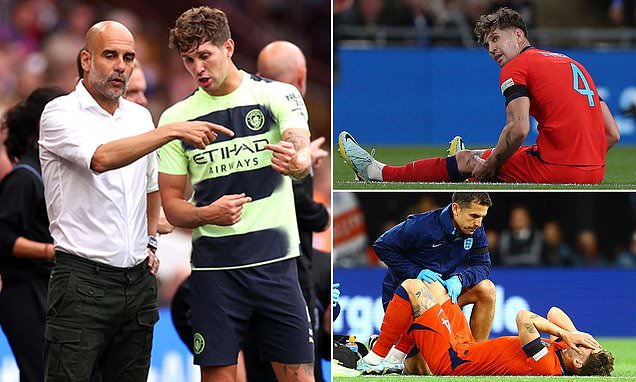