Thomas Tuchel would reportedly be interested in taking over as Tottenham manager should Antonio Conte leave the club.

Conte is currently fifth favourite to be the next Premier League manager to leave their post amid a poor run of results and his insistence that he needs to be backed more in the transfer market to get the club competing for trophies.

The Italian manager’s current contract expires at the end of the season, but the club do hold an option to trigger a one-year extension.

Tuchel has been out of work since being sacked by Chelsea and replaced by Graham Potter in September, and is now thought to be ready to listen to proposals from clubs looking to hire him.

The Evening Standard claim he would be ‘open to an offer from Spurs’ but he’s ‘not currently be in contact with any potential suitors’.

Tuchel was also been linked with the England job befoe Gareth Southgate committed to stay on until after the European Championships in 2024.

The German manager enjoyed living in London and would be keen to return but is also said to be learning Spanish to open up the possibility of taking on a top job in La Liga.

Tuchel would join Conte in managing Chelsea before fierce rivals Tottenham, but that’s a well trodden path with Spurs chairman Daniel Levy also hiring Glenn Hoddle, Andre Villas-Boas and Jose Mourinho after they had been at the Stamford Bridge helm.

Mauricio Pochettino – who’s been out of work after leaving Paris Saint-Germain last July – has also been linked with a return to Tottenham and is reported to have remained on amicable terms with Levy.

Conte has never been one to hide his true feelings and said earlier this week that he believes other figures at the club should be held to account over the team’s poor form.

“In England I think there’s a bad habit that it’s only the coach [who] talks and explains,” said Conte.

“In Italy, before every game there’s a person from the club that goes to speak to the media.

“I think for us it could be really better, otherwise there is only one face to explain the situation that I think is better for the club to explain.”

The Italian added: “I think it could be good for the club to be present … 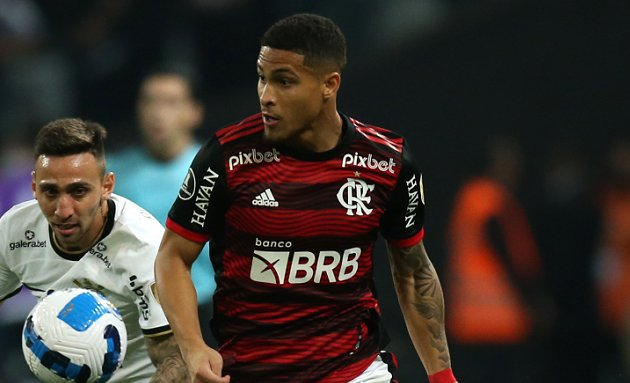 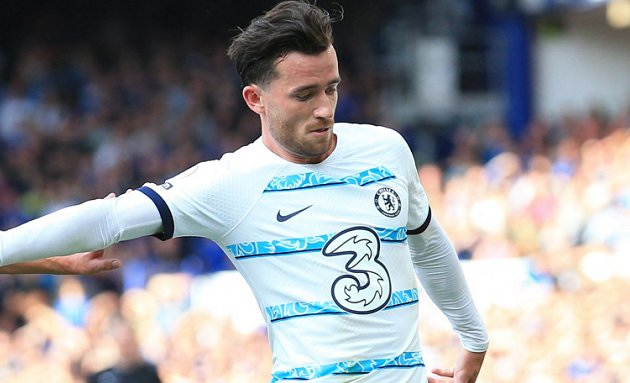 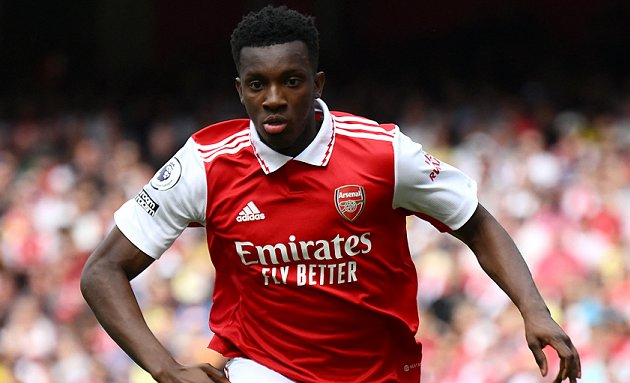 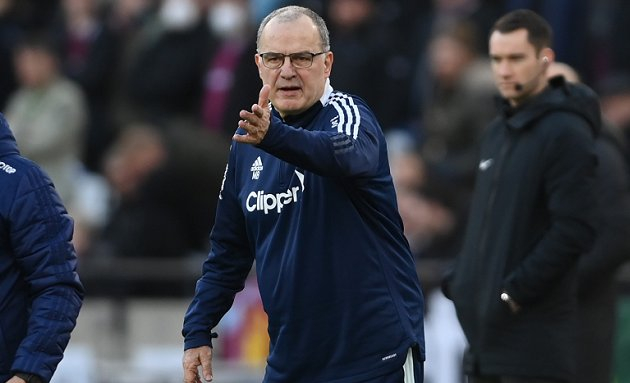 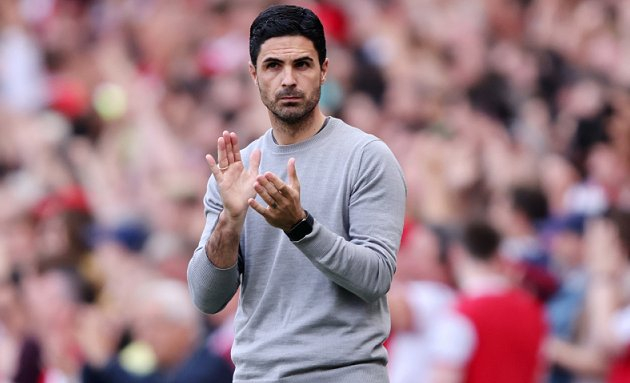 Arsenal boss Arteta: What I like most about Trossard

Tribal FootballManager Mikel Arteta lavished praise on new Arsenal signing Leandro Trossard. The Belgian winger has arrived from Brighton this January to increase squad depth. Trossard made his debut in the win over… 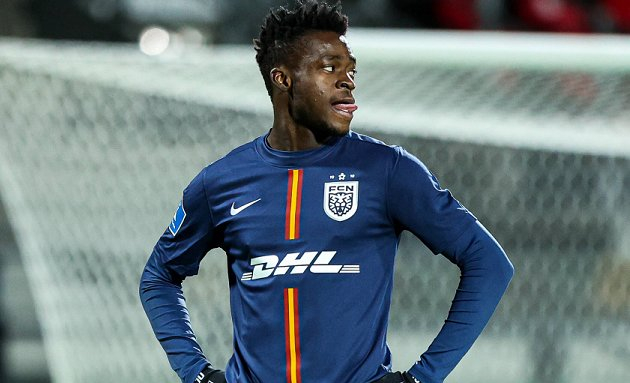 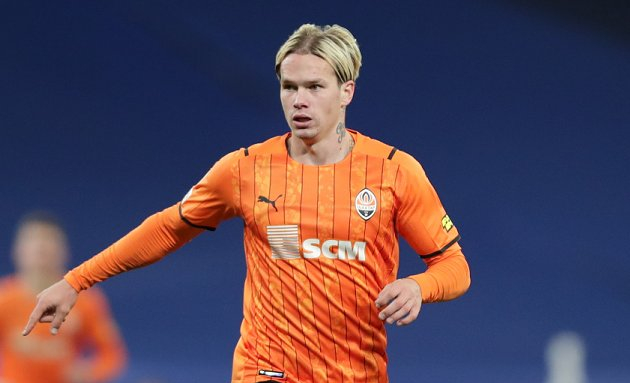