It’s the summer all over again for Cristiano Ronaldo, who could be replaced at Manchester United by a forward who’s already flopped in the No.7 shirt…

SAUDIS ONLY TAKERS SO FAR FOR RONALDO
Cristiano Ronaldo starts his World Cup campaign with Portugal later today as a free-agent. The 37-year-old needs to put himself in the shop window, it would seem…

After it was announced by Manchester United on Tuesday evening that the megastar had been cut loose, Ronaldo might have expected a clamour at his door. Instead, clubs are only queueing up to register their non-interest.

Newcastle, tempted as though their Saudi owners perhaps were, won’t be making Ronaldo an offer, with Football Insider saying he does not fit the Magpies’ transfer policy. It’s hard to think of a club where he would.

Nor are Chelsea keen. Todd Boehly wanted to bring the former Real Madrid star to Stamford Bridge last summer but Thomas Tuchel said no. Even with the German gone, though, The Sun says the Boehly won’t be tempted again.

Once again, it seems the only firm interest is from Saudi Arabia. In the summer, Ronaldo turned down silly money to move to Saudi’s Pro League, with the forward keen to play again in the Champions League. The Telegraph says the Saudis will try again now Ronaldo has no ties.

UNITED MOVING FOR MEMPHIS
United are considering how they go about replacing Ronaldo, with Erik ten Hag shorn of a problem but short of strikers.

The Daily Mail says the Red Devils are contemplating whether to take the Odion Ighalo approach once more by signing a forward on loan for the rest of the season.

Sport suggests United have already set in motion a move for Memphis Depay. The Holland striker could be available on a free in January, with Barcelona willing to tear up the remainder of his contract if it saves them half a season’s worth of wages. Of course, Depay has already had one stint at Old Trafford and, let’s be honest, he was bloody awful.

PREM TRIO EYE FRANCE STAR
Ten Hag was keen to sign Adrien Rabiot last summer but no deal could be agreed with the Juventus midfielder. As Rabiot approaches free agency, three other Premier League big hitters are planning on trying their luck with the France international.

According to Calciomercato, Arsenal and Chelsea are both willing to give Ma Rabiot the deal she’s seeking for her son. Since Read more – Football 365 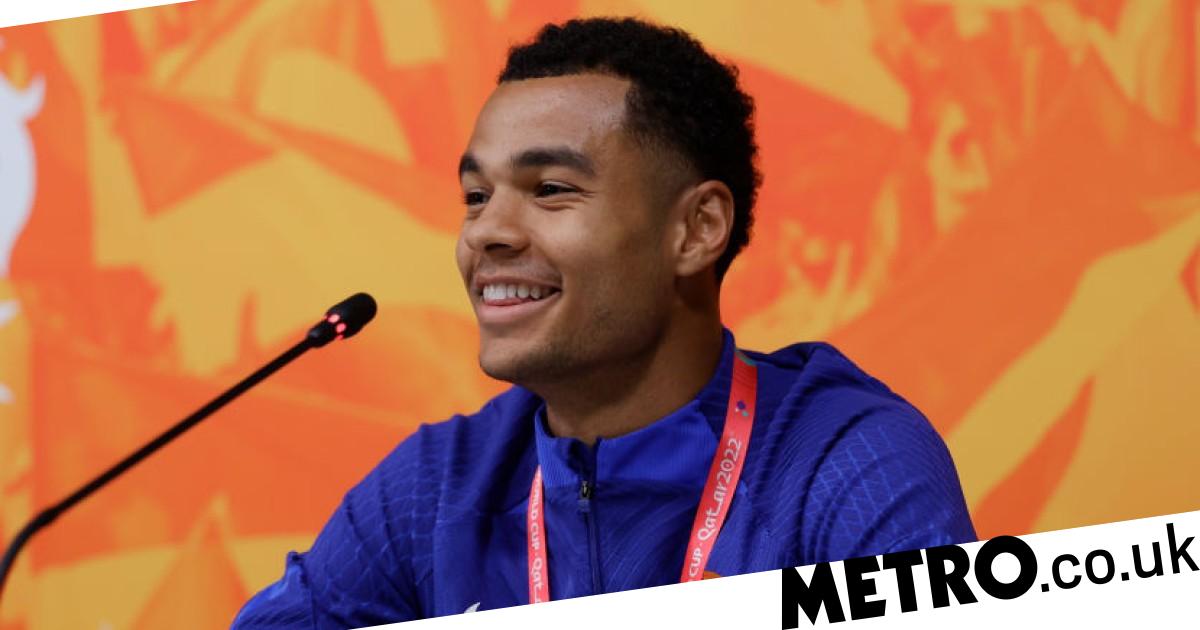 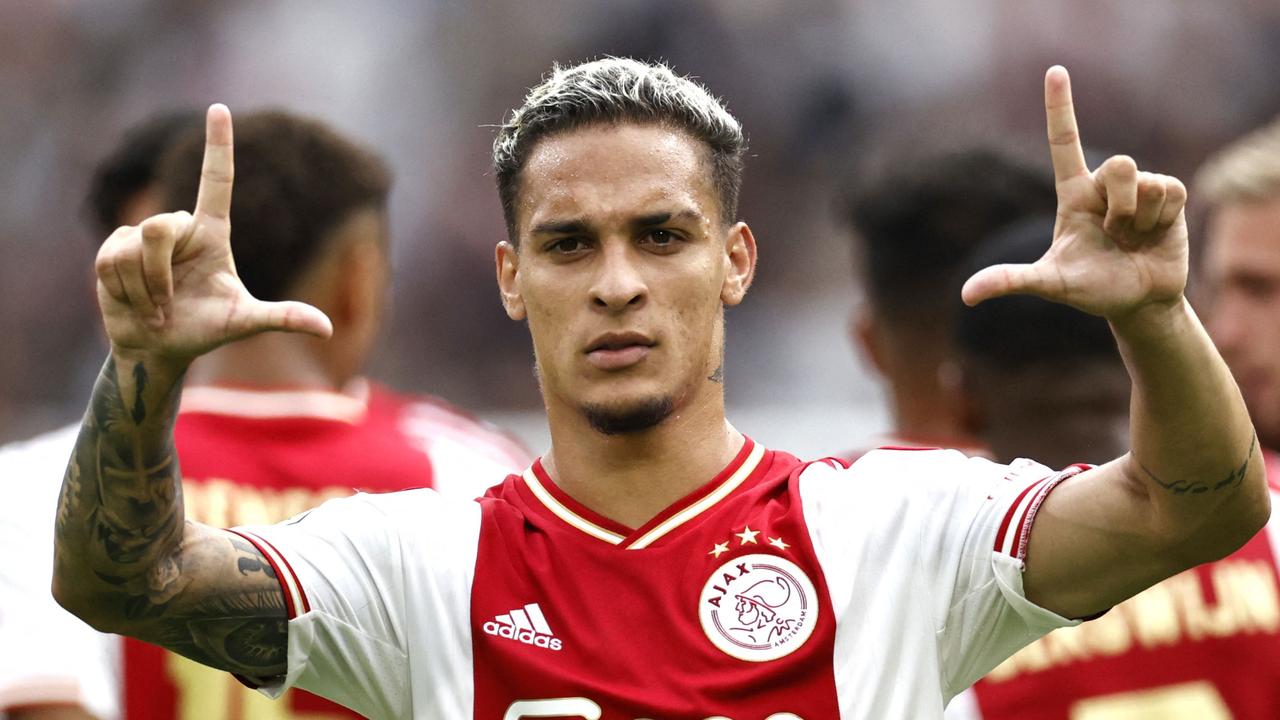 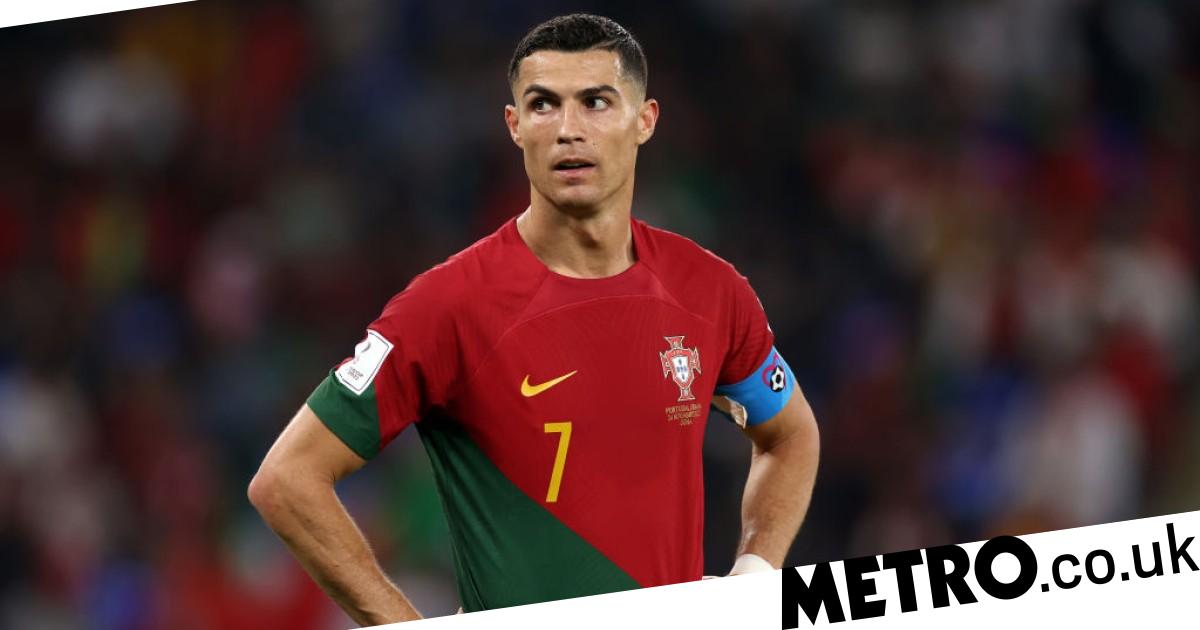 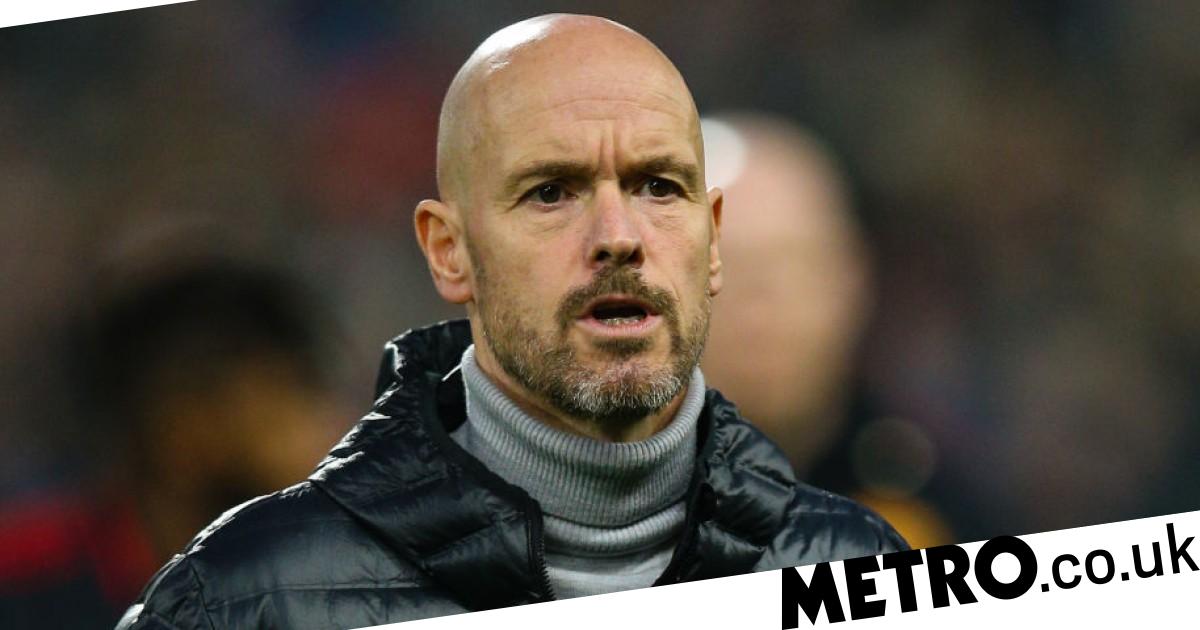