Tim Sherwood has recalled the time he was instructed to ‘get rid’ of Harry Kane while Tottenham manager.

The striker is now Spurs’ joint-top goalscorer of all-time after leveling Jimmy Greaves’ record of 266 when he notched the winner against Fulham on Monday night. 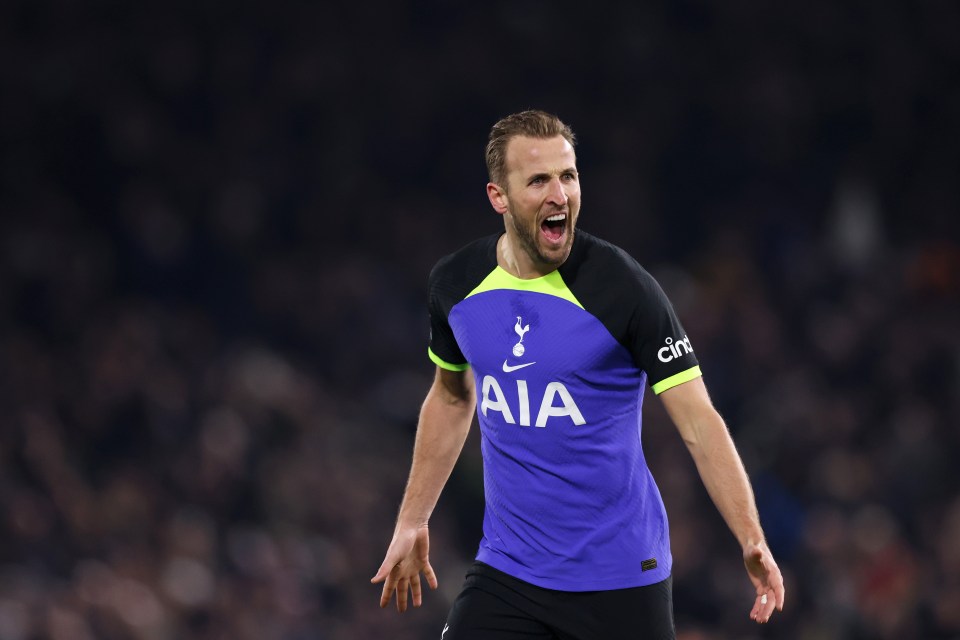 Kane has 266 goals for Tottenham, tied with Jimmy Greaves 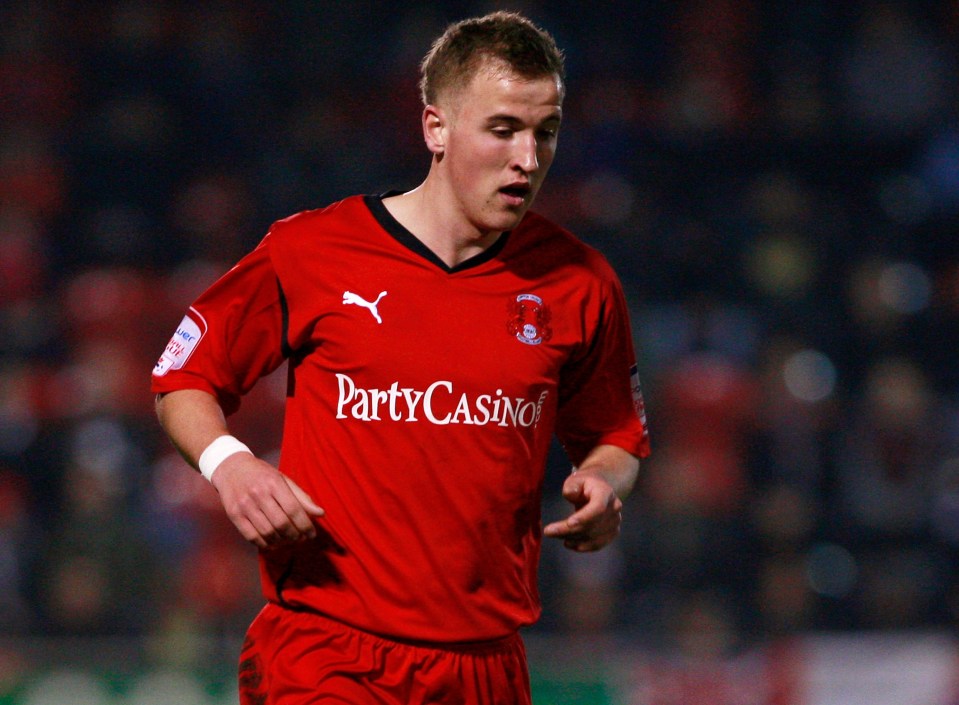 Regarded as a club legend in the truest sense of the word, Kane’s journey in north London looked like it was set for an abrupt ending.

Before ‘making it’ with Tottenham, the England skipper spent time on loan with Leyton Orient, Millwall, Norwich and Leicester, but according to Sherwood, Kane hadn’t showed enough during these spells which led to some bold instructions from upstairs.

Writing in his column for the Daily Mail, Sherwood said: “Every manager that took Harry on loan said he wouldn’t make it. There wasn’t one who said he would. If they tell you different, they’re lying. I’m not knocking that. It was their opinion at the time.

“But I never judged Harry when he was away from Tottenham. I thought it was the best for his development – to play competitive football. I’d go watch him.

“At Millwall in 2012, there was an intense atmosphere. But that was exactly what he needed. For him to keep putting that shirt on when he hadn’t scored, only to end up being named Millwall’s Young Player of the Year, showed the character of the boy.

“When Harry came back to Tottenham after a series of loans, I advised him not to accept any more offers and to stick around and fight for his place. The manager previous to me, Andre Villas-Boas, had no intention of putting him in. 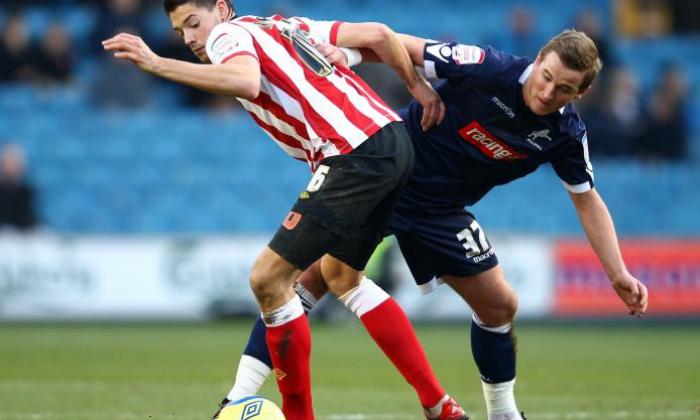