Antonio Conte has delivered a big boost for Tottenham fans ahead of the North London Derby on Sunday. Spurs welcome Arsenal who come into the game 11 points ahead in the league and with a game in hand.

It’s a chance for Conte to lay down his side’s stop four credentials though and he could be afforded three serious boosts heading into the match.

With Dejan Kulusevski and Rodrigo Bentancur two of their injury doubts the Italian had good news on that front, saying, “The news is for sure the situation is going to improve, especially for Deki, for Kulusevski.

“He had a training session in the last few days with us. I think he is going to be ready to play. About Richy and Rodrigo (Bentancur), also both situations are improving.

“I think in this moment Deki is much more ready to play and especially don’t take risk because for us it is very important to have patience, especially because these are important players for a long period. Now to accelerate the process to risk to recovery and to lose them for a long period again, is not good, is not positive. For this reason, we’ll see. We have another training session tomorrow to monitor the situation well about Rodrigo and Richy.”

As for Richarlison, he hasn’t played since the World Cup and struggled with injury even in the run-up to the tournament as well. The £50m is yet to score in the league for Spurs but has added energy and chaos when playing.

He is part of the key back-up options to Kane, Son and Kulusevski that Conte has had to rely on and could yet be available for the game despite less than certain verdicts being given.

He took to social media to post a hint for fans, he captioned an image on Instagram with a timer emoji and a face with stars in the eyes, sparking fans’ excitement that he could be further down the line than the club are letting on.

Conte spoke to the media ahead of the match against Arsenal but also explained the latest transfer plans for this month, addressing links with Pedro Porro and Leandro Trossard.

He said: “About the transfer market you know me very well that I don’t like to speak a lot. I think in this moment my focus is totally for the team because we have to face important games against Arsenal, then City, the Fulham game and then again the FA Cup.

“For this moment I am really focused on the pitch then about the transfer market, I am sure the club are trying to monitor the situation.”

You can read every word Conte said, here.

Football.LondonDon't miss any of the latest and best Spurs news - sign up to the free Tottenham newsletter for updates straight to your inboxTottenham secured a memorable win over Manchester City in the Premier League on…

Football.LondonDon't miss any of the latest and best Spurs news - sign up to the free Tottenham newsletter for updates straight to your inboxYour morning Tottenham Hotspur digest on Sunday, February 5. Fabio Paratici… 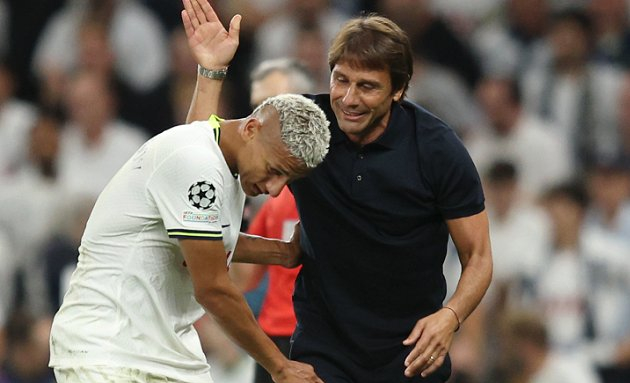 Tribal FootballTottenham have confirmed successful gallbladder surgery for manager Antonio Conte. The 53-year-old Italian required an operation on Wednesday after he was diagnosed with cholecystitis, an inflammation of the…

Football.LondonSign up to the free Arsenal newsletter so you don't miss the latest Gunners news, straight to your inboxEnglish football's 3pm blackout is a well established tradition, with no matches being shown on…

Football.LondonDon't miss any of the latest and best Spurs news - sign up to the free Tottenham newsletter for updates straight to your inboxTottenham confirmed the signing of Pedro Porro from Sporting CP on deadline day… 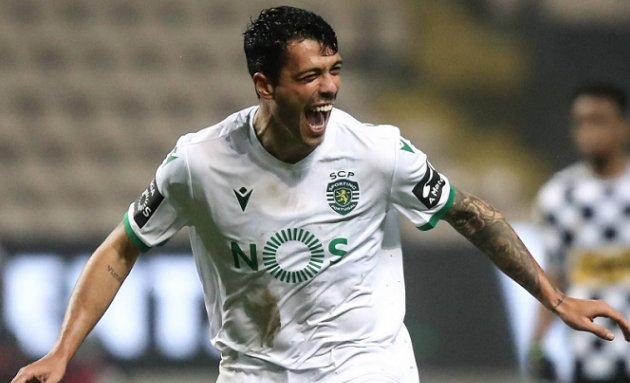 Tribal FootballSporting Lisbon manager Ruben Amorim admitted he was sad to lose right wing back Pedro Porro. The 23-year-old has signed for Tottenham on deadline day after a protracted negotiation. Porro, who was manager…