Senior Tottenham Hotspur players are desperately urging the club to back manager Antonio Conte in the summer after they clinched Champions League football on the final day of the season.

The Italian joined the north London side in November after Nuno Espirito Santo was sacked and lifted them into the fourth and final spot for Europe’s top competition.

A 5-0 win against Norwich on the final day of the season was enough to see off Arsenal and book a Champions League place, but Conte has refused to commit his future to Spurs. 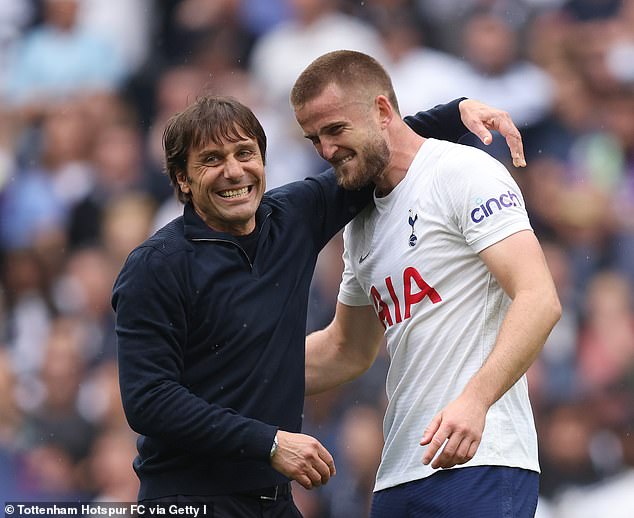 Conte is under contract until the end of next season, but has previously threatened to walk away if the club does not match his ‘vision’ and has called for significant investment on ‘important players’.

The Italian awaits talks with Daniel Levy and Fabio Paratici about the club’s future plans.

Spurs are, however, reportedly set to back the former Chelsea manager by allowing him to overhaul the squad by signing experienced winners, according to the Evening Standard. 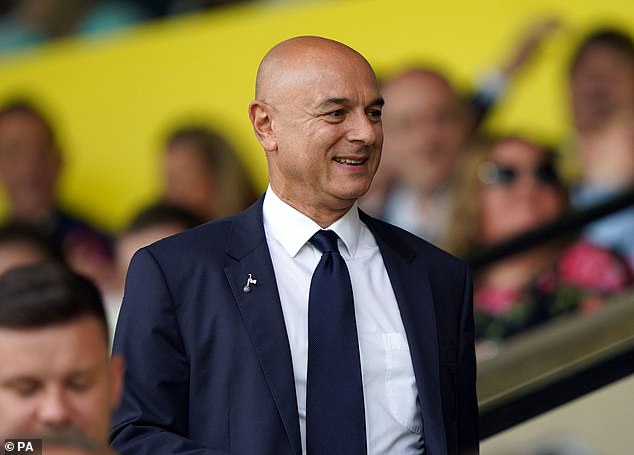 Hugo Lloris, Harry Kane, and Eric Dier are among the players to share Conte’s desire for the club to spend, with a belief in the dressing room that Spurs are at a crucial juncture.

The players are desperate for Conte to stay and want him to be backed to build a team that can compete on four fronts and challenge for silverware next season.

‘We’ve done our job and now it’s the club’s job this summer to do the best work they can.

‘I’m sure they’ll try to do their best to put us in a position next season for us and the manager to continue to push on and get better and better.’

Captain Lloris hopes returning to the Champions League after a two-year absence will give the board the confidence to back Conte. 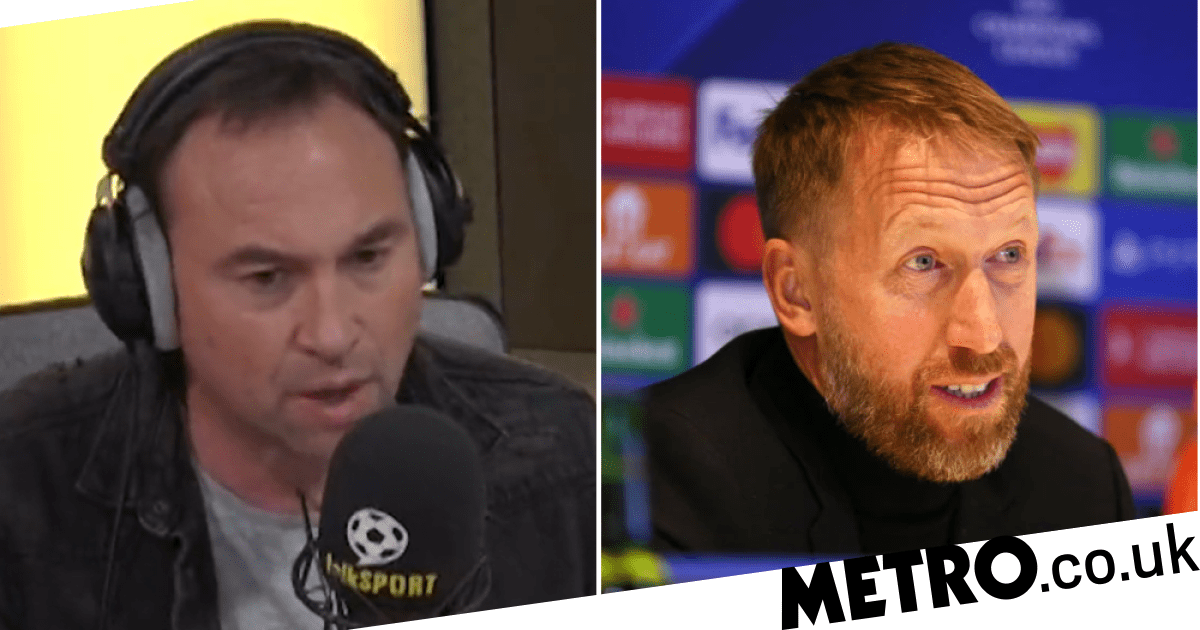 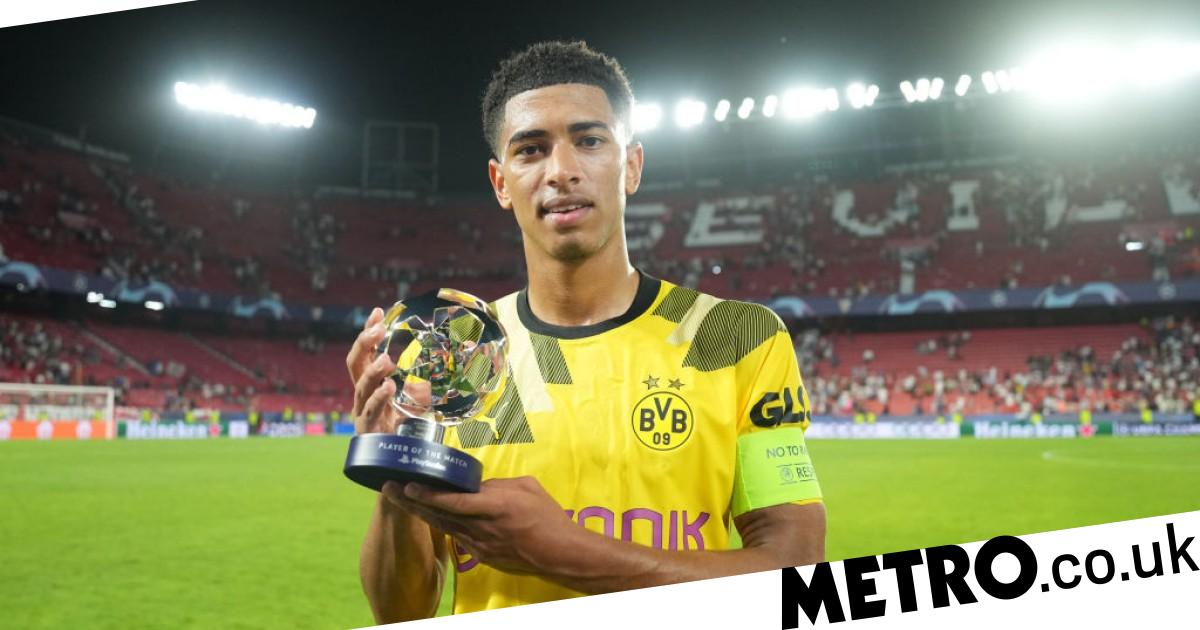