Tom Brady is a human being who has habits of all sorts that have led to success in his career with both the New England Patriots and Tampa Bay Buccaneers, he has almost always had to work on Thanksgiving, however, at 45 years of age, when many things have changed in his life, that routine has changed as well. 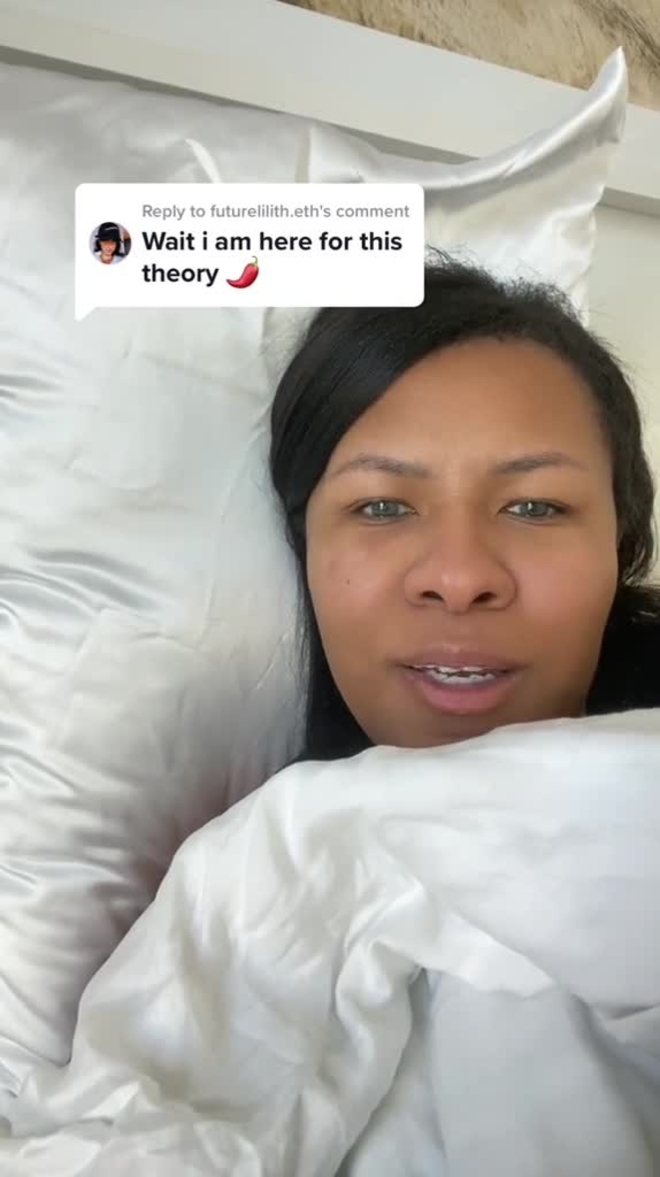 According to a report by Rick Stroud of the Tampa Bay Times, the 45-year-old veteran quarterback was given a day off and although he was present at Bucs practice he was not seen throwing passes or doing any football activity, although he was not reported on the injured list either. 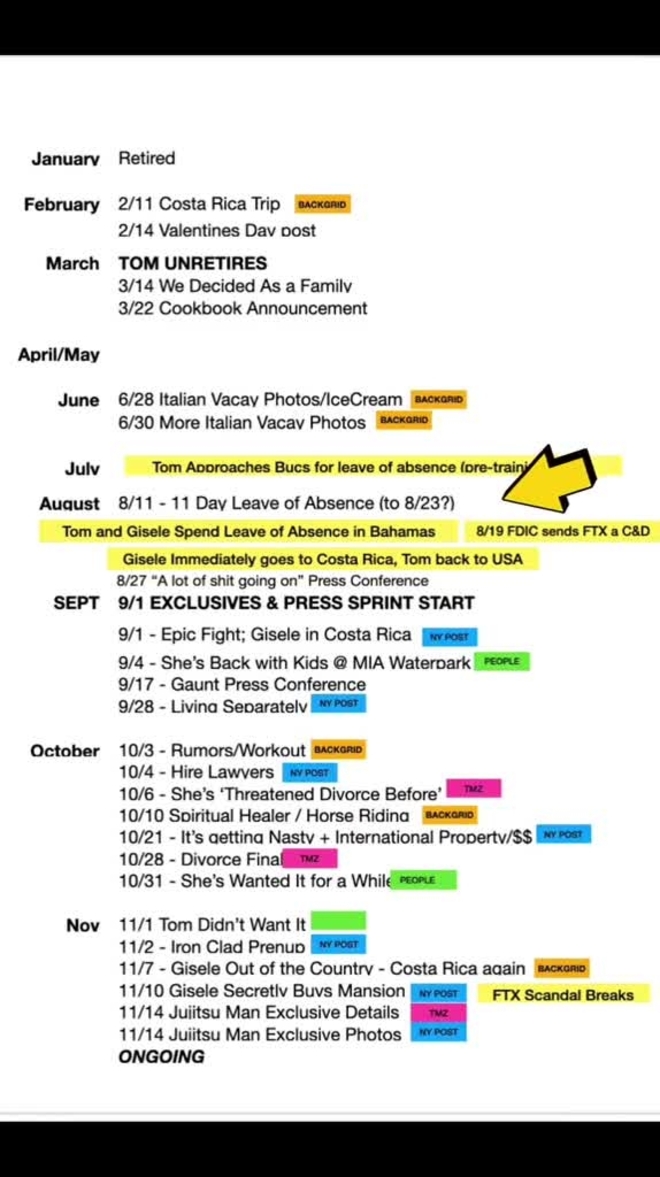 Less than a month ago, the seven-time Super Bowl winner divorced Brazilian top model Gisele Bündchen, ending a 13-year marriage in which they had two children, 12-year-old Benjamin and 9-year-old Vivian.

Thanksgiving is a special date for Brady, it is known that he is the QB with the best rating in this type of games in history, however, almost all of them were played as a player of the Pats under the orders of head coach Bill Belichick, this time New England visits the Minnesota Vikings and TB12 will only be able to see his former head coach on television. 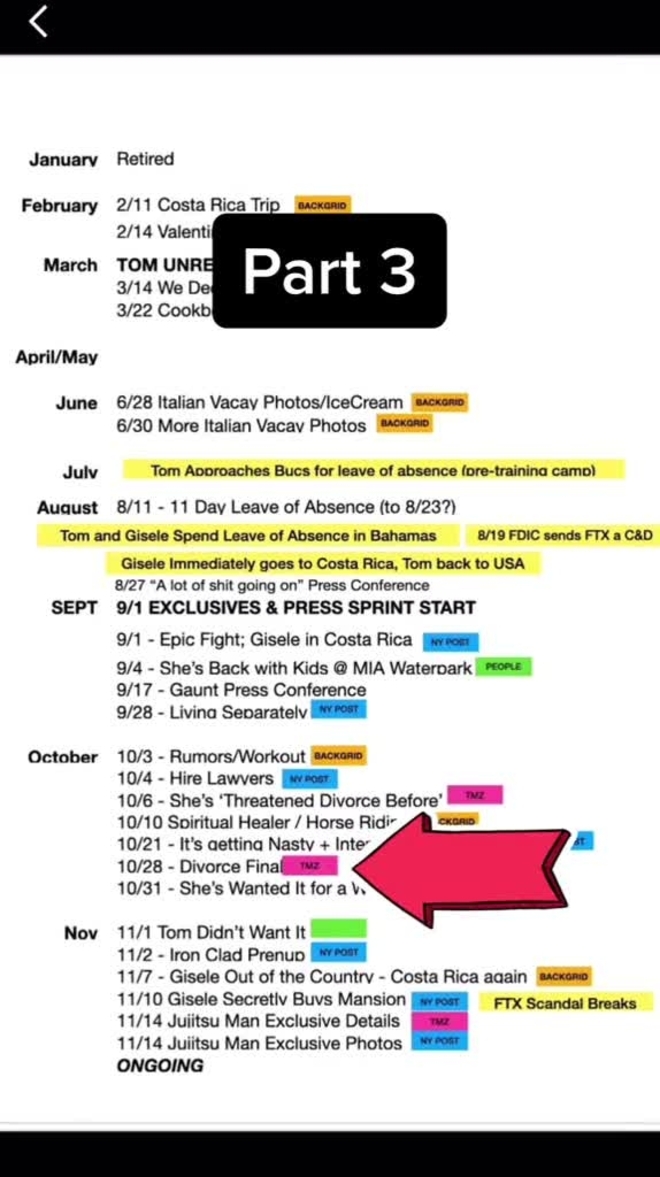