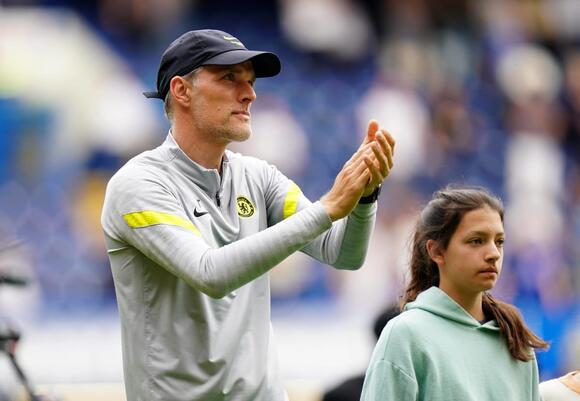 Chelsea boss Thomas Tuchel has declared that Manchester United and Tottenham Hotspur will join Chelsea in the Premier League title race next season.

Chelsea boss Thomas Tuchel has declared that Manchester United and Tottenham Hotspur will join Chelsea in the Premier League title race next season.

The Blues finished third-placed, behind Liverpool and Manchester City, with the former lifting the title.

Speaking after the final match of the season, Tuchel admitted that he believes both Spurs and Manchester United will join Chelsea in a title race next season, along with the top two from this year.

“We want to stay in the race and Liverpool and Man City do everything to make their squads bigger and they set the standard so high. This is the challenge in which we compete.”

The German then continued to reveal that his side are disadvantaged ahead of next season due to the fact that they still cannot enter transfer negotiations, awaiting the sale of the club to be complete.

“We have at the moment a huge disadvantage – that’s not decisive yet. There is no need to make excuses now, it is just the situation we are in and we have to be as quick as possible. Right now, of course, it is unsatisfying because our hands are tied and we cannot act as we want, ” he continued.

“We have clear ideas for the profiles and characteristic of these players. It is not like you put a name on the list and then you get the player. You have to convince the player, you have to speak to other clubs and convince yourself this is the player, so there is normally a lot of work and it will be the same to be competitive next season, while, like everybody else, tries to close the gap to us, wh… 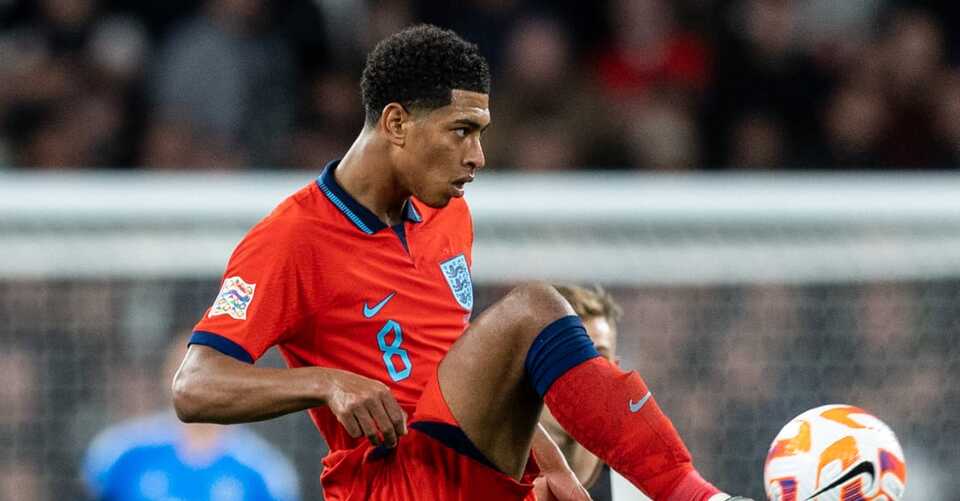 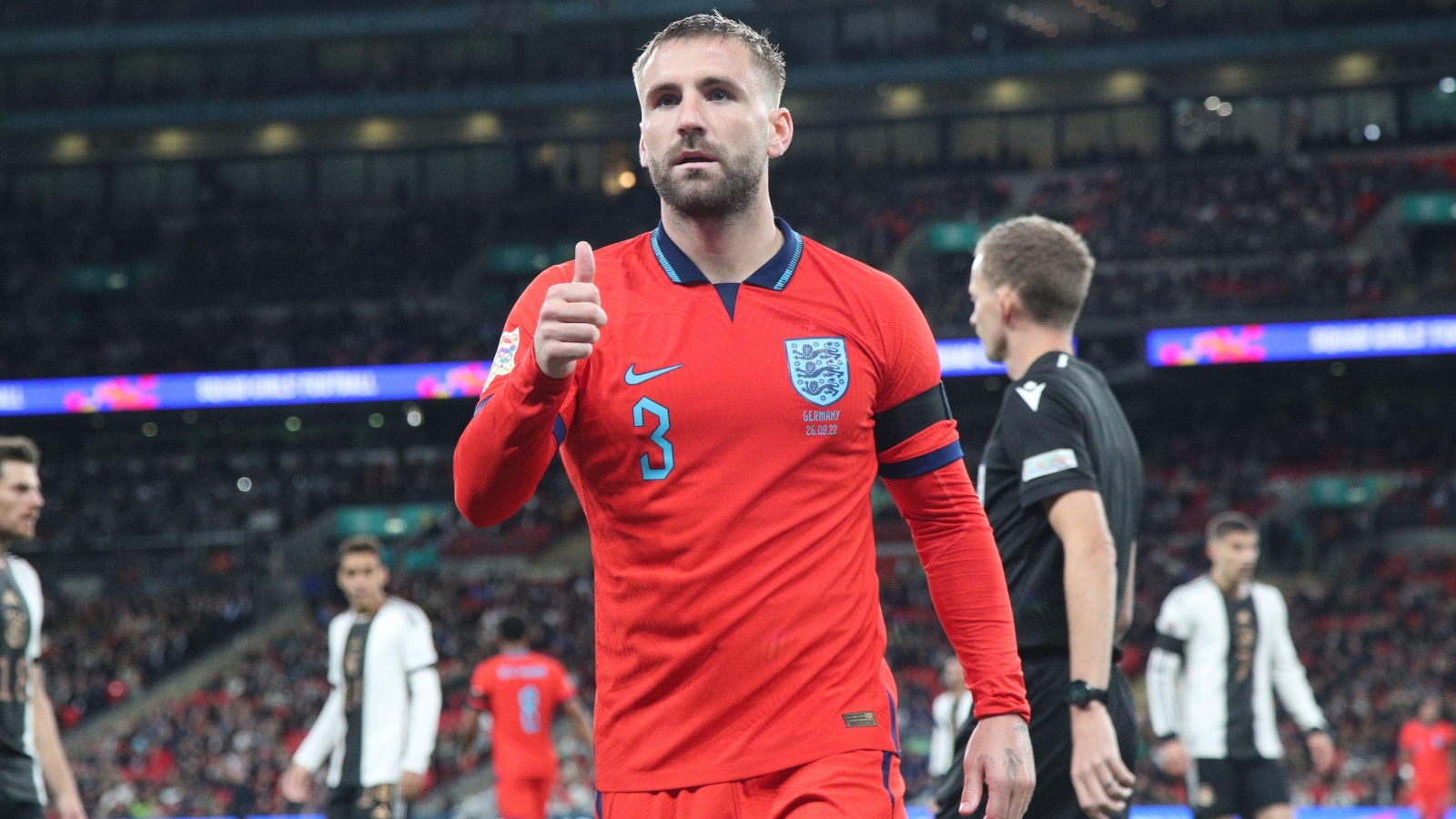