Pep Guardiola is one of the greatest football managers of his generation. Probably of any generation, in fact. And since he took over as Manchester City boss in 2016, he has overseen a veritable epoch of domestic dominance.

Guardiola started his managerial career with the Barcelona B team in the Spanish fourth tier, but was drafted in as first-team head coach after just a year and has been unstoppable ever since.

At Camp Nou, he put together a team that revolutionised football with its mesmerising passing style and won three La Liga titles, two Copas del Rey and three Champions Leagues.

After a sabbatical in New York, Guardiola then moved to Bayern Munich and, though he was unable to repeat the European success he enjoyed at Barcelona, his team crushed the Bundesliga, winning three straight titles by a combined margin of 39 points.

The story has been much the same in east Manchester. Since arriving to a project that had been perfectly tailored to his desires, Guardiola has won four out of a possible six Premier League titles.

Five League Cups and an FA Cup have only made the job he’s done look all the more impressive, even with all the caveats of the money spent on players and the world-class infrastructure built for his benefit.

The praise heaped on Guardiola by even his bitterest rivals and the harshest pundits tells you everything you need to know about him as a football coach.

Speaking in 2021, Liverpool manager Jurgen Klopp said: “[City] have an incredible squad and the best manager in the world and that makes it a good recipe.

“It’s always a joy to play against them because it’s a massive challenge from a football point of view. You can beat them but you have to be at your absolute top to do so.”

Even Roy Keane, formerly captain of Manchester United and one of the most stony-faced commentators around, has gushed praise for the Catalan tactician.

But just how dominant have City been domestically since Guardiola arrived? There have been the four titles, but his first season was not as good as expected and Liverpool nicked the title from them in 2020.

If only there were some way to measure league performance over a period of time.

What’s that? Just look at the number of points every team has accumulated since Guardiola came to the Premier League?

So, good readers, here it is; the Premier League table since Guardiola became Manchester City manager. It makes for pretty pleasant reading if you’re a City fan. 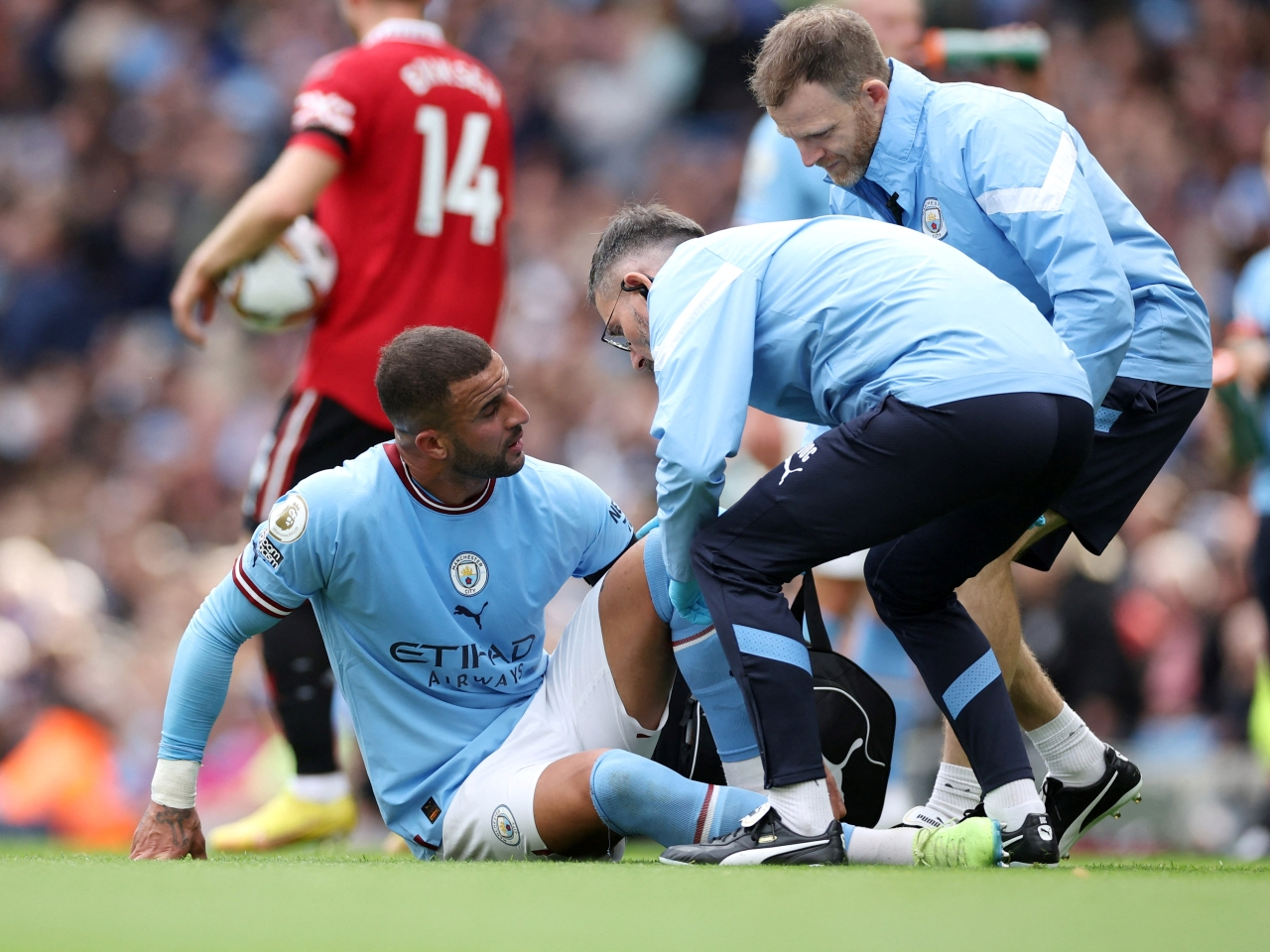 How Manchester City could line up against Copenhagen 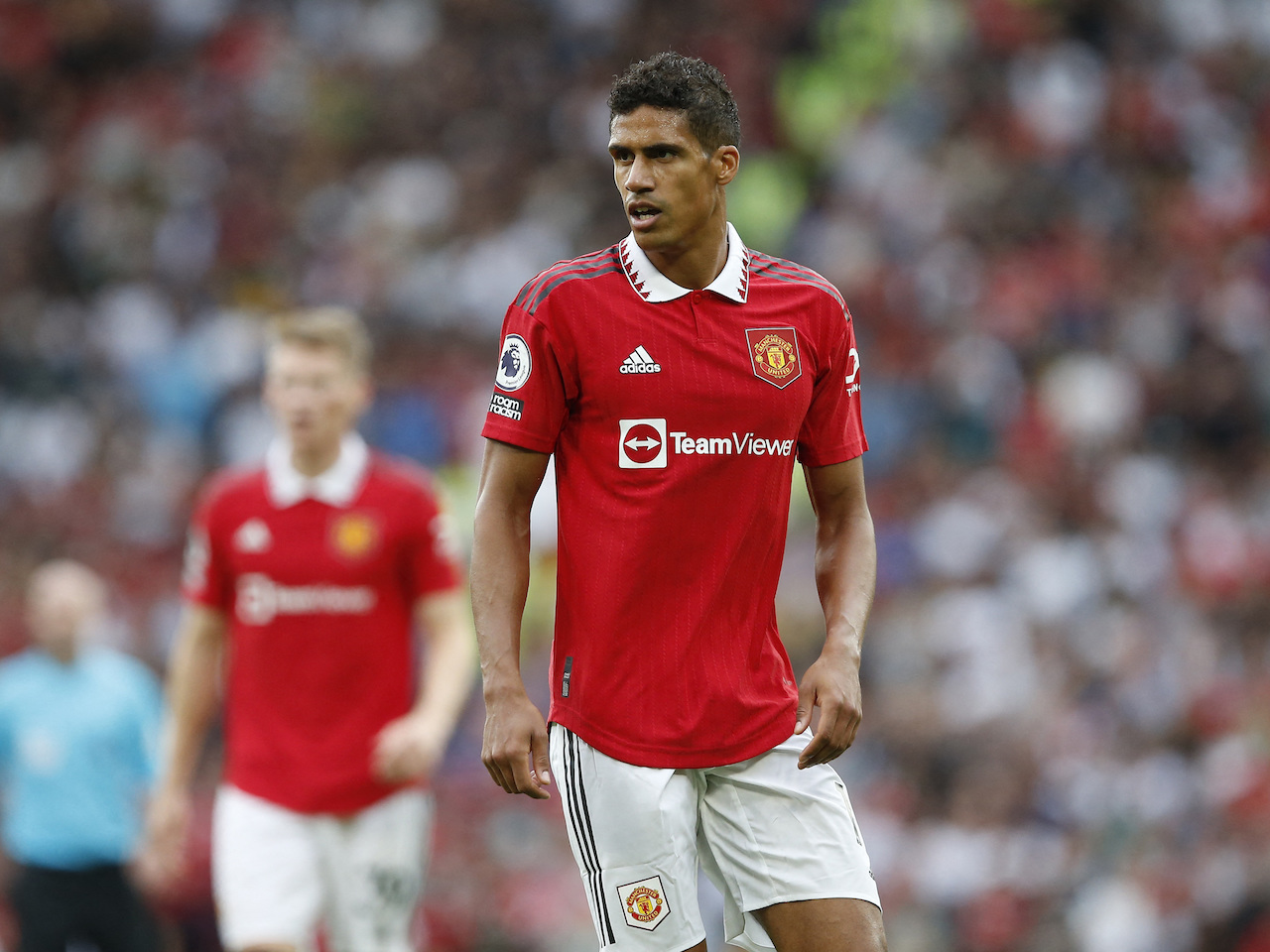 Sports MoleSports Mole rounds up Manchester United's latest injury and suspension news ahead of Thursday's Europa League clash with Omonia.Manchester United will be looking to return to winning ways on Thursday… 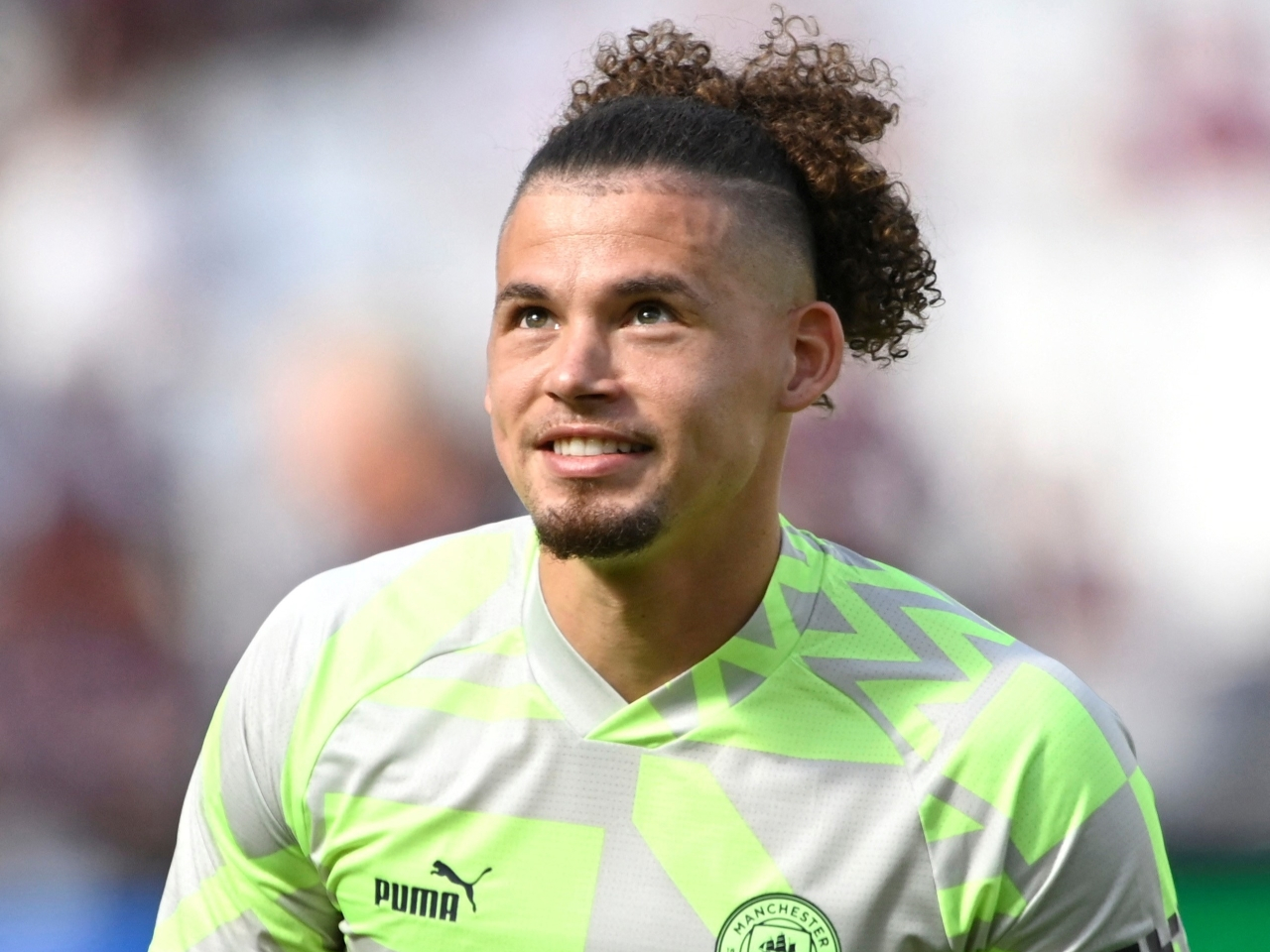 Sports MoleSports Mole rounds up Manchester City's injury and suspension news ahead of their Champions League clash with Copenhagen on Wednesday.Manchester City will be looking to maintain their 100% start in the…