Reaching a total of 90 points was once a rarity in the Premier League, even for the division’s very best teams.

But Manchester City and Liverpool have set new standards in recent years, leaving almost no margin for error at the top.

After another remarkable season for both clubs and a dramatic title race, we’ve taken a look at the exceptional sides who’ve managed at least 90 points since the Premier League’s inception.

It didn’t take long for Sir Alex Ferguson’s United to put down a marker in the newly formed Premier League, which still had 42 games a season until 1995-96.

Having won the inaugural title the year before, the Red Devils left the competition trailing in their wake, finishing eight points clear of second-placed Blackburn.

They also won the FA Cup, capping off one of many successful seasons for Fergie at Old Trafford.

Predictably, it was United again who next reached the 90-point milestone.

Their period of dominance throughout the decade was finished off in style as the goals of Dwight Yorke and Andy Cole, and the assists of David Beckham, fired Fergie’s side to another title.

United hit 97 goals across the league season, hammering almost everyone at Old Trafford.

West Ham were beaten 7-1, Everton 5-1, and Chelsea were given a 5-0 drubbing at Stamford Bridge.

This was, arguably, the most stylish of Fergie’s title wins.

This team needs no introduction.

Arsene Wenger’s Invincibles immediately went down in Premier League folklore having gone an entire season without losing a game.

A stingy defensive record of just 26 goals conceded proved the foundation of the success, while Thierry Henry and Dennis Bergkamp terrorised defenders at the other end of the pitch.

Wenger, of course, had already made prescient comments about the possibility of avoiding defeat through a whole Premier League campaign. And no one really believed it but him.

“It’s not impossible to go through the season unbeaten and I can’t see why it’s shocking to say that,” he said in September 2002.

“Every manager thinks that but they don’t say it because they’re scared it would be ridiculous.”

No one has achieved it since, so perhaps that Arsenal team were slightly ridiculous. 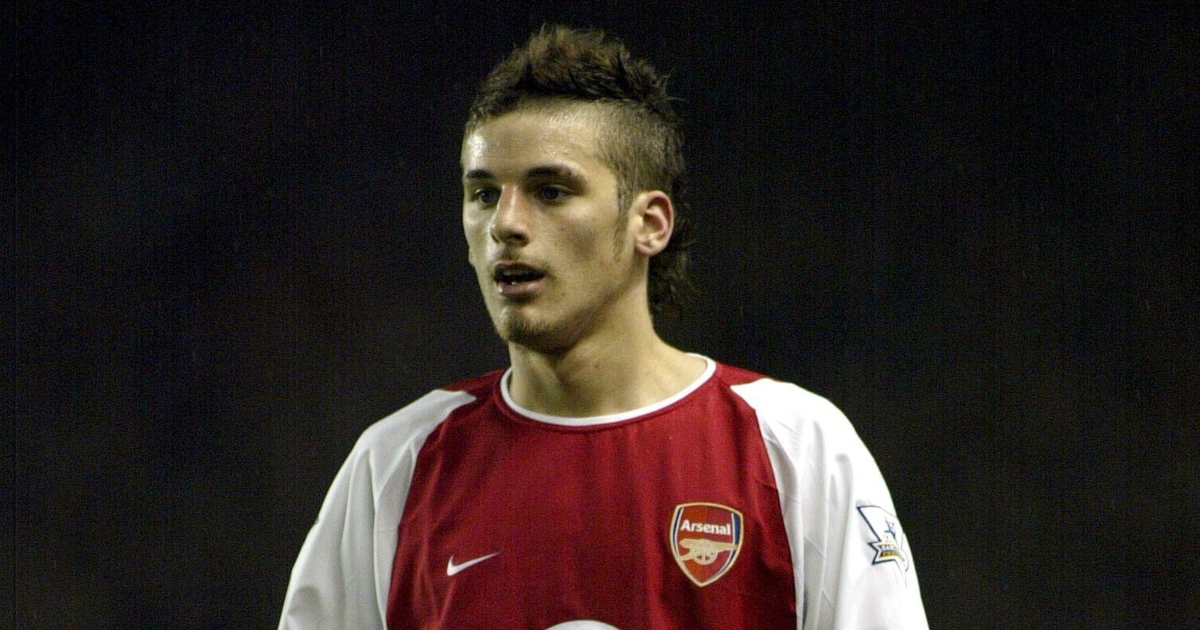 READ: Where are they now? The 14 fringe players from Arsenal’s Invincibles

Chelsea, in response to Arsenal’s Invincibles, looked to raise the bar again.

The self-proclaimed ‘Special One’ immediately instilled an almost impenetrable defensive system at Chelsea, which resulted in a total of just 15 goals conceded in 38 league games.

His side made the Arsenal team of the year before look porous in comparison.

With Frank Lampard scoring consistently in attack, there was no stopping Chelsea. The Blues very nearly matched Arsenal in going the whole season unbeaten, too, but a solitary defeat at Manchester City prevented that.

A year on and Mourinho’s Chelsea had not lost their efficacy.

They let in a few more goals and dropped a few more points, but a second successive title was never in doubt.

And in defence, no one could find a way through John Terry, Ashley Cole and co. 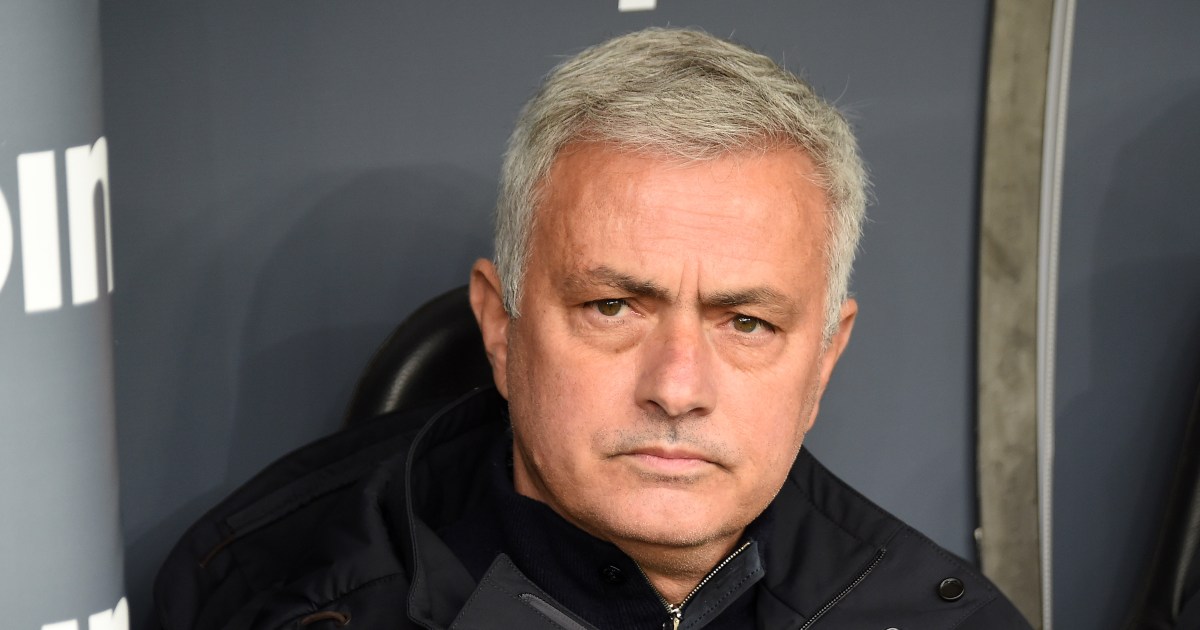 READ: The 10 managers with the highest total transfer spend in history

United quickly re-established themselves as the top dogs in the Premier League after Arsenal and Chelsea’s respective dalliances with the crown.

They made it three titles in a row with another 90-point haul, despite a relatively unimpressive return of 68 goals scored.

Cristiano Ronaldo did register 19 times, though, and a strong defensive record helped Fergie’s side pip a resurgent Liverpool to top spot.

A gap of eight years until the next team managed to reach 90 points was a testament to the competitiveness of the Premier League.

It was Chelsea under Antonio Conte who began what would become a new era of unprecedented high standards.

The Italian coach responded to a slow start to the season and a heavy defeat at Arsenal by switching to a back three, a tactical change that resulted in a superb run of 13 consecutive wins.

With Diego Costa leading the line, Chelsea were too aggressive and too effective for most opponents, ending the campaign seven points clear of runners-up Tottenham.

“This is for my players,” said Conte.

“It is a great achievement because this is the hardest championship to win in the world, and I have to say thanks to the players for their commitment, their attitude and their passion, and their will to do something great this season. They fought for this.”

“When Conte arrived at Chelsea, I started to see what modern football was all about: lots of runs, fractional sessions, lots of robotic training, i.e. ‘you pass to me, I to you, if you are there I need to be here” pic.twitter.com/zgWpjs59vX

The best team in Premier League history – at least if measuring it by points.

Pep Guardiola has taken things to a new level since joining Manchester City and this was the zenith, an incredible team that finished 19 points clear at the top.

This was a record-breaking side and one that threatened to establish a hegemonic grip on the Premier League.

There was no let-up from City a year on, but this time they were pushed all the way by Jurgen Klopp’s equally relentless Liverpool.

City won the league by a single point, while Liverpool were left to wonder what might have been.

Their total of 97 points would have been enough to win the Premier League title in all but one other season. 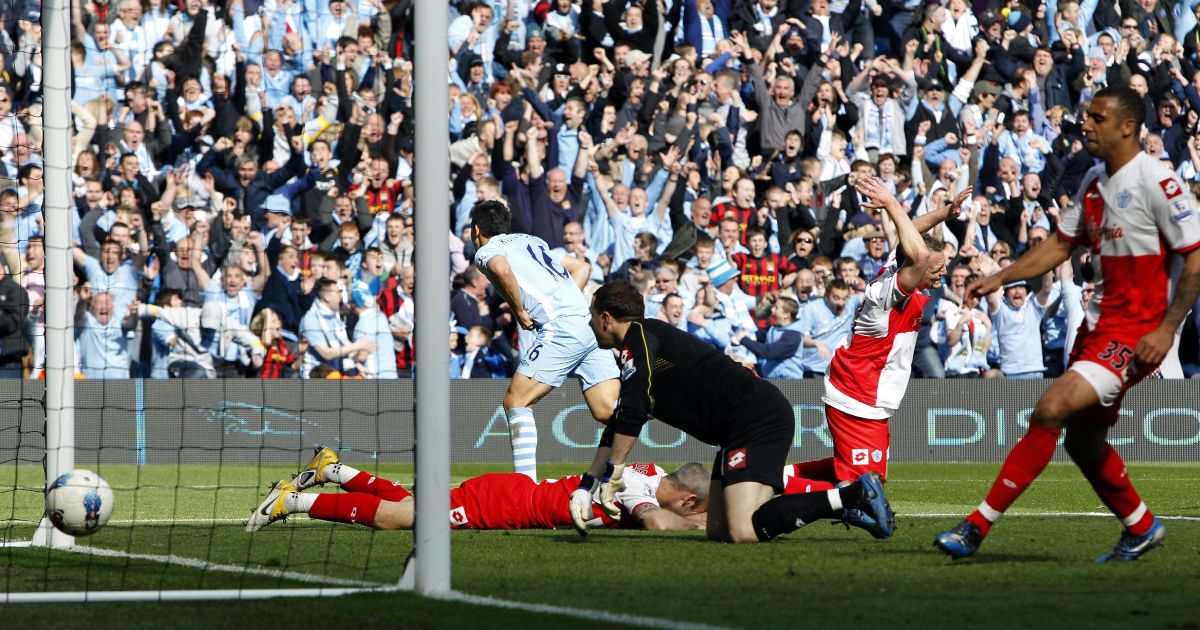 When City finally experienced a dip, Liverpool were there to capitalise.

Despite the interruption to the season by the …