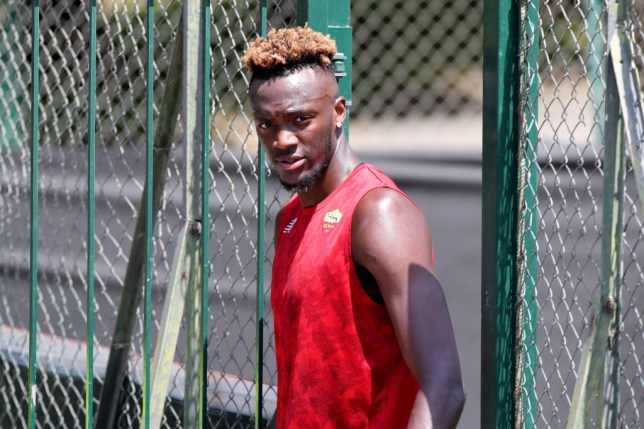 Tammy Abraham is a summer target for Arsenal (Picture: Getty)

Roma’s Tammy Abraham is keen on the idea of a return to London with Arsenal interested in signing the former Chelsea striker.

Abraham, 24, has been a revelation in Italy this season, scoring 27 goals in 52 appearances.

The Gunners are looking to sign a new striker to replace Pierre-Emerick Aubameyang who left to join Barcelona in January and have identified Abraham as one of their top targets.

Gabriel Jesus is another target for Arsenal this summer (Picture: Getty)

According to The Athletic, Arsenal tried to sign the Englishman last summer before he headed to Serie A and have been watching him closely ever since.

It is likely the north Londoners would have to pay a premium for Abraham with Roma reportedly reluctant to sell.

Mikel Arteta is in desperate need of strikers with the possible departures of both Alexandre Lacazette and Eddie Nketiah, whose contracts expire next month.

Abraham fits the bill having played in the Premier League before, scoring 21 goals in 58 appearances for Chelsea.

However, securing those two signings could be harder without Champions League football to offer.

The Gunners have qualified for the Europa League next season and need additions to their squad to manage the extra games.

Meanwhile, Arteta is targeting a top-four place next term and believes signing a top striker will help his side achieve their aims.

Speaking earlier this year, the Spaniard revealed the characteristics he is looking for in Arsenal’s new centre-forward.

‘The other thing is that he has to complement the other people we have, personally and on the pitch, and for that, we need the right profile.’

MORE : Tite names the Arsenal star he would love to be able to selec… 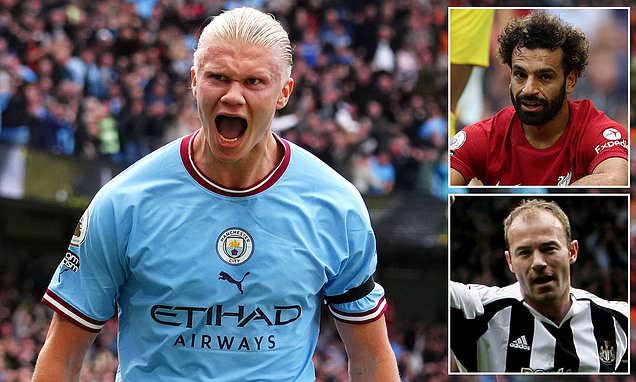 Erling Haaland’s goalscoring rate will scorch every record! He’s on course for 66 goals this season 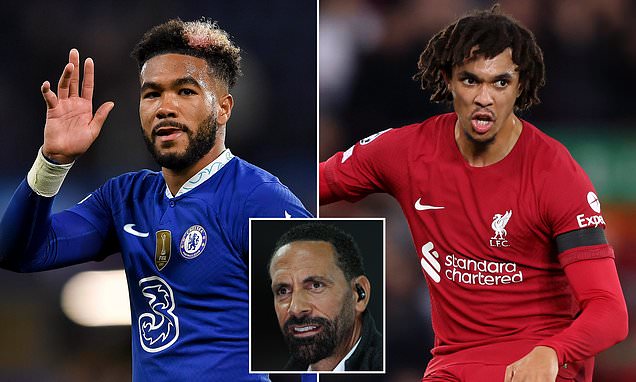 Daily Mail OnlineRio Ferdinand has insisted that Reece James is better than Trent Alexander-Arnold right now after the Chelsea full-back's impressive performance against AC Milan.The duo have formed an intense rivalry in…

Eddie Nketiah making most of Europa League competition at Arsenal

Tribal FootballEddie Nketiah aims to make the most of Europa League competition at Arsenal. Arsenal, who are currently top of the Premier League table, are preparing to face Bodo/Glimt in the Europa League group stages on…

Tribal FootballArsenal manager Mikel Arteta said the club have a "plan for the future" with discussions over new contracts for key players being discussed. Defender William Saliba, winger Bukayo Saka and forward…