Arsenal currently sit top of the Premier League heading into the September international break and could be in line for a historic season.

Mikel Arteta’s side have won six of their opening seven Premier League fixtures as they prepare for a huge clash against north London rivals Tottenham after the international break. The Gunners sit one point above both Manchester City and Spurs after bouncing back from their defeat at Old Trafford with an impressive win against Brentford.

Spurs have capitalised on the poor form of their rivals and are keeping pace with Arteta and Guardiola’s teams at the top of the table. Meanwhile, Chelsea have had a rocky start to the season after a hectic summer transfer window followed by the departure of Thomas Tuchel as manager, swiftly replaced by the arrival of Graham Potter.

All three of the top London sides endured a busy summer transfer window with the Blues spending more than any other club after signing a total of eight new first-team players, whilst Spurs signed seven new additions followed by Arsenal’s five new arrivals. Chelsea would’ve hoped for a smoother start but changes at rife at Stamford Bridge on and off the pitch, with Potter set to face Crystal Palace in his first Premier League match in charge of the Blues.

Arteta and Antonio Conte are set to come toe-to-toe for the first time since Spurs pipped the Gunners to Champions League football at the end of last season. Conte’s side got the better of Arsenal last time out but with both sides in the form of their lives, it is shaping up to be a north London derby for the ages when the two sides face each other at the Emirates Stadium on Saturday, October 1.

After an interesting start to the Premier League season, Football Web Pages’ supercomputer has tried to predict exactly where Arsenal, Chelsea and Spurs will finish by the end of proceedings. Shockingly it currently has the Gunners finishing top of the table on 86 points, three points ahead of reigning champions City.

Unbelievably, Potter’s former side Brighton are backed to finish level on points with Guardiola’s side by winning all but one of their games at the Amex. Tottenham are also predicted to have a 100 per cent record at home with Conte’s side being tipped to finish fourth on 82 points.

Chelsea are predicted to finish slap bang in the middle of the table with a disappointing 10th place outcome. Given their start to the season, it could take Potter some time to find the solution to get the Blues firing on all cylinders in what is expected to now be a season of adjustment, though a mid-table finish may be a bit harsh.

After a tricky start, Liverpool managed to recover a fifth-place finish but, given their impressive performances over the last few years, settling for a Europa League spot would be a major disappointment for Jurgen Klopp’s side. The Reds finished a giant 24 points behind the Gunners with the supercomputer suggesting a swing in momentum between the sides is on the horizon as Arteta continues to develop his team into winners once again.

The only team not expected to win a home game is West Ham, with David Moyes’ side expected to finish bottom and be relegated. The Hammers are predicted to draw 13 games at the London Stadium and pick up just one win all season. 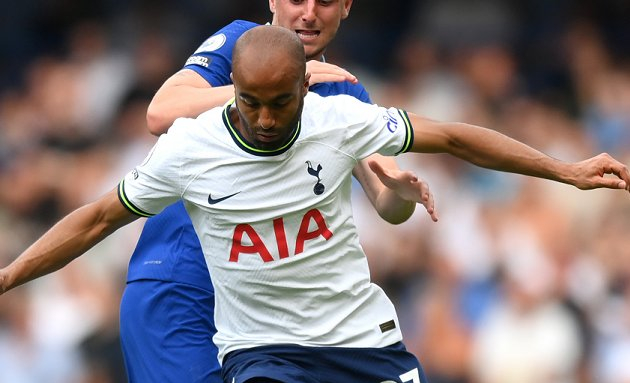 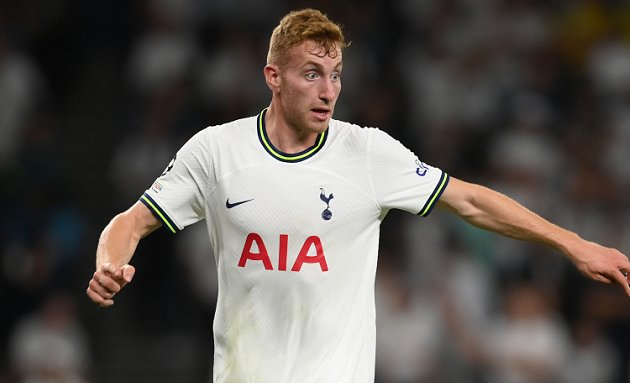