This isn’t the first time Chelsea’s spending habits in the transfer market have come under scrutiny. Rewind to the summer of 2003 – the first after Roman Abramovich purchased the club from Ken Bates – and there was a predictable outcry from Premier League rivals.

“Roman Abramovich has parked his Russian tank in our front garden and is firing £50 notes at us,” said David Dein, then-Arsenal vice chairman, in the summer of 2003. The Gunners were London’s dominant side at that stage. Premier League titles had been claimed and another followed; Arsene Wenger’s side went unbeaten in the top flight in 2003/04.

Yet Abramovich’s riches soon resulted in a shift of power. Chelsea knocked Arsenal out of the Champions League in 2004 and the arrival of Jose Mourinho the following summer firmly ensconced the Blues at the top of the English game.

Arsenal haven’t won the Premier League since that 2004 triumph under Wenger. Chelsea, in contrast, have claimed five titles. The Champions League has also been secured twice; the Blues remain the only team in London to have lifted the grandest prize in the European game.

Football is cyclical, however, and it’s now Arsenal that appear to be on the rise. Under the stewardship of Mikel Arteta, the Gunners sit top of the league with an eight-point advantage to second-place Man City. That they have achieved this with an entertaining and exciting group of young players only brings further optimism that their upturn is sustainable.

The situation Chelsea find themselves in is very different. After almost 20 years at the helm, Abramovich opted to sell the club following Russia’s invasion of Ukraine. A consortium led by Todd Boehly were chosen to takeover – at the cost of £4.25bn – and they have overseen a spending spree unlike the English game has seen.

More than £400million has been invested on signings thus far – and more will be spent before the January window is closed. Naturally, there are those with concerns as to how such largess impacts clubs across the Premier League.

“It’s not going to make it easy,” said Crystal Palace head coach Patrick Vieira at the weekend. “When a Premier League team goes abroad to try and sign a player it becomes really difficult. The team will think we have the same spending [power] as another team. Of course, it makes it more difficult.

“What is important is that we know who we are as a football club and what we can achieve in the market. Chelsea are in a different level and we have to accept that but we can be really smart and work in a different way to find the players that fit the way we want to play.”

Chelsea’s current level of spending is unsustainable – and the ownership group appreciates that. Their focus thus far has been on bringing prodigious young talents to Stamford Bridge and tying them down to long-term deals. Once a high-potential squad is in place, the prevailing wisdom is the Blues will no longer splurge in every window.

There is a plan being worked to, although it may seem somewhat jumbled at this stage. Some will not like it. Others will question it. Yet those who have dealt with Chelsea have been impressed with the long-term vision of Boehly and Clearlake. Supporters hope it comes to fruition and the success enjoyed under Abramovich is continued. 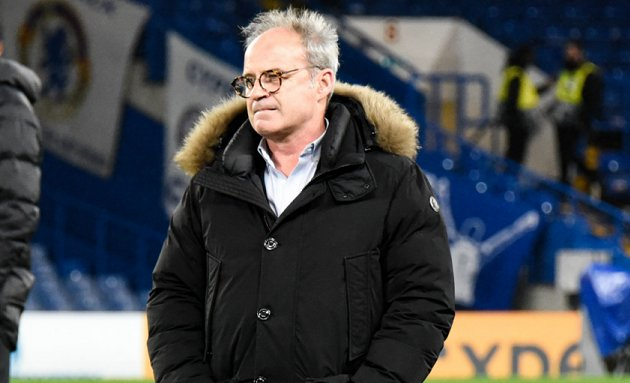 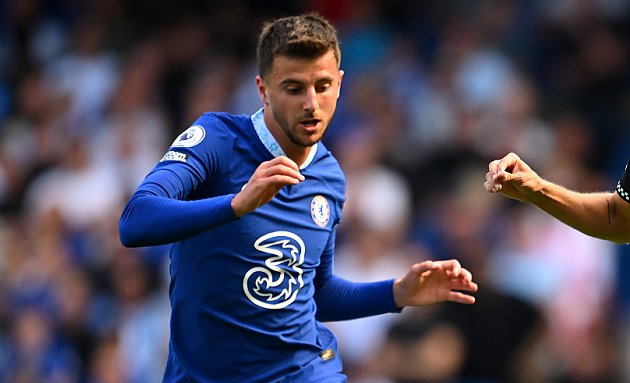