Roma defeated Feyenoord 1-0 in Tirana thanks to Nicolo Zaniolo‘s winner.

“I’ve been at Roma for 11 months, I realised the moment I arrived what it meant, they were waiting for this. As I told the lads in the locker room in Turin, we did what we needed to do, qualify for the Europa League. We had great work all season.

Roma had never won a major UEFA tournament before, as the Fairs Cup was not recognised in the 1960s, losing Finals in 1984 and 1991.

“The Conference League is a competition that we had the sensation from the start we could win, but it got a stronger competition when the Europa League teams came in, Leicester City, Olympique Marseille and Feyenoord. But we were counting on it, we could’ve had a few more points in Serie A, but we put so much into this competition.

“Now I am staying, there are no doubts. Even if some rumours emerge, I only want to remain at Roma. We must understand what our owners, who are fantastic people, want to do next season, because this is history, but we can build a really strong project with honest professionals.

“We need to sit down and understand what the plan is for next season.

“This remains in the history of Roma, but also mine, I was told only I, Sir Alex and Giovanni Trapattoni won trophies in three different decades. It makes me feel a little old, but it’s nice for my career!

“Now I will go on vacation and sit on the beach to think about all this for a while.

“The great thing about my career is that, aside from the Europa League with Manchester United, doing it with Porto, Inter and Roma is very, very, very special. It’s one thing to win when everyone expects it, when you made the investments to win, but it’s quite another to win when something remains immortal, that feels truly special.

“I think of myself, of course, but above all the Roma fans who can celebrate tonight, enjoy themselves and remember this night forever.”

Mourinho concluded: “Of course I feel like a Romanista, but that might be my way of working. I am a Porto fan, an Inter fan, a Chelsea fan, I am crazy about Real Madrid, I am now a Roma fan, I belong to all those clubs because we had these moments together. 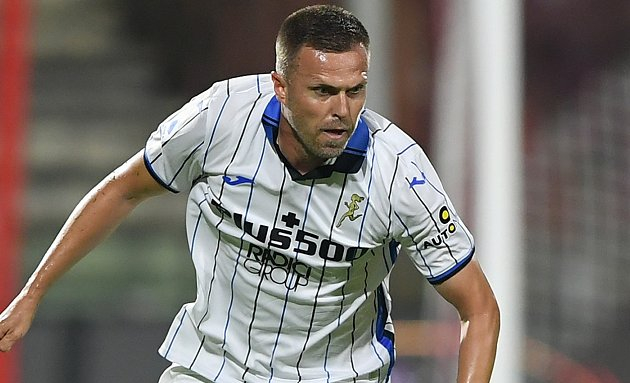 Tribal FootballNK Maribor are thrilled to have signed Josip Ilicic. After being released from his contract with Atalanta, the veteran midfielder has decided to play on this season and joined Maribor. "He is a great… 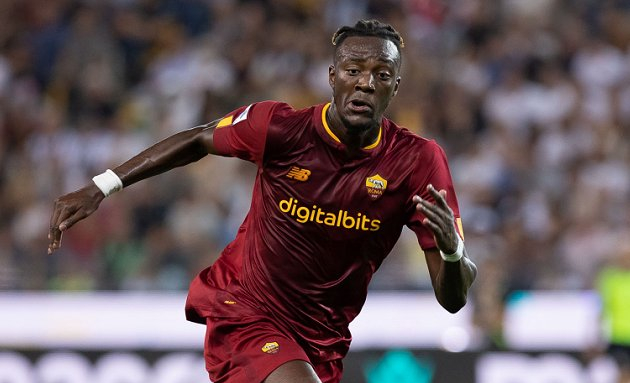 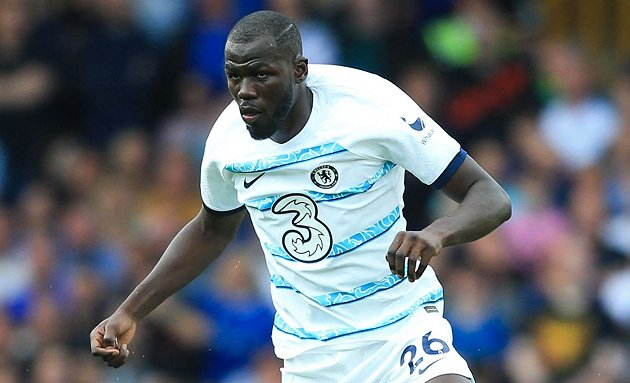 Tribal FootballChelsea star Kalidou Koulibaly has a lot of respect for Italian champions AC Milan. Koulibaly is very familiar with the Milan giants, having spent a large chunk of his career in Serie A with Napoli. Signed this…

AC Milan defender Tomori: Will I celebrate scoring against Chelsea?

Tribal FootballAC Milan defender Fikayo Tomori is unsure how he'll react if he scores at Chelsea tonight. Tomori faces his former club in the Champions League as he returns a Serie A title winner. “Chelsea are a… 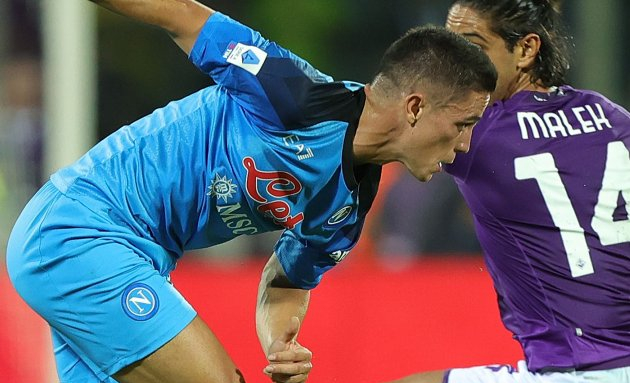 Raspadori insists Napoli can do better after hitting Ajax for six 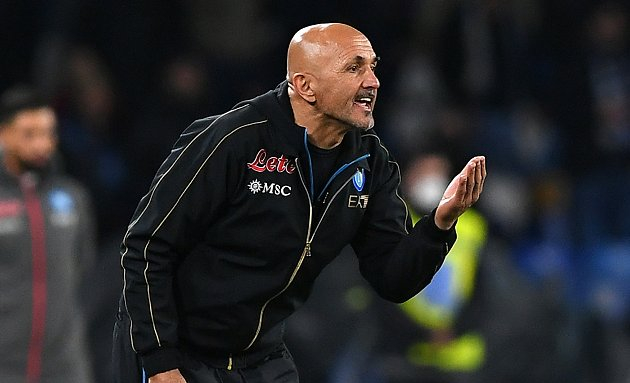 Napoli coach Spalletti: We share the same approach as Ajax

Tribal FootballNapoli coach Luciano Spalletti expects an exciting Champions League battle with Ajax. Spalletti sees similarities between the two teams. "We are similar as a team type, we both like to go and play the ball…