Federico Valverde’s Uruguay drew 0-0 at the Education City stadium vs. South Korea in a rather uneventful affair today. Uruguay had an xG of 0.49 while South Korea’s xG was at 0.55 – that tells a lot of things about the game. Real Madrid starlet Fede Valverde however was one of the more involved players in the game.

Fede made his world cup debut in a midfield trident with Rodrigo Bentancur and Matias Vecino. Valverde was primarily deployed on the left but he roamed and shifted to the other flank as well as necessary. 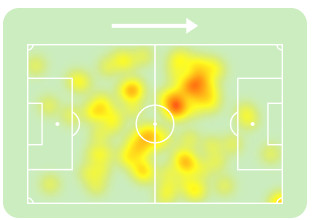 Valverde ended the game with 80 touches, 89% passing accuracy, two key passes, and three shots. One of his shots hit the woodwork. He completed seven out of 10 long balls. 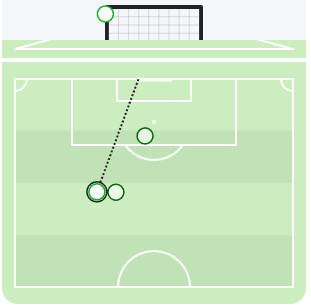