Manchester City winger Raheem Sterling has been linked with a surprise transfer to Chelsea this summer and Reece James has already poured praise on the winger. Sterling will have just one year remaining on his City contract come the summer and is yet to decide on his next move.

Arsenal have also been strongly linked with the England winger but after missing out on the Champions League to Tottenham, their chances of signing him have no doubt taken a blow. Elsewhere there are reports that Real Madrid could now turn to Sterling after being dramatically rejected by Kylian Mbappe.

Thomas Tuchel is set for a hectic transfer window with defensive reinforcements in particular of the utmost importance. The Telegraph have reported this week that the Blues have drawn up a list of eight candidates they are looking at with Sevilla’s Jules Kounde and RB Leipzig’s Josko Gvardiol priorities.

But it is not just defenders Tuchel is eyeing this summer and towards the end of the report, it is mentioned that Chelsea could make a move for Sterling in a bid to bolster their front-line. It would require one, or possibly all, of Christian Pulisic, Timo Werner and Hakim Ziyech departing but is something that is being considered.

The Chelsea manager has already been told what the 27-year-old could bring to his side if he were to pull off the impressive transfer. James and Sterling were both part of England’s Euro 2020 squad but around a year before the tournament, the Cobham graduate picked the City ace as the toughest oppone… 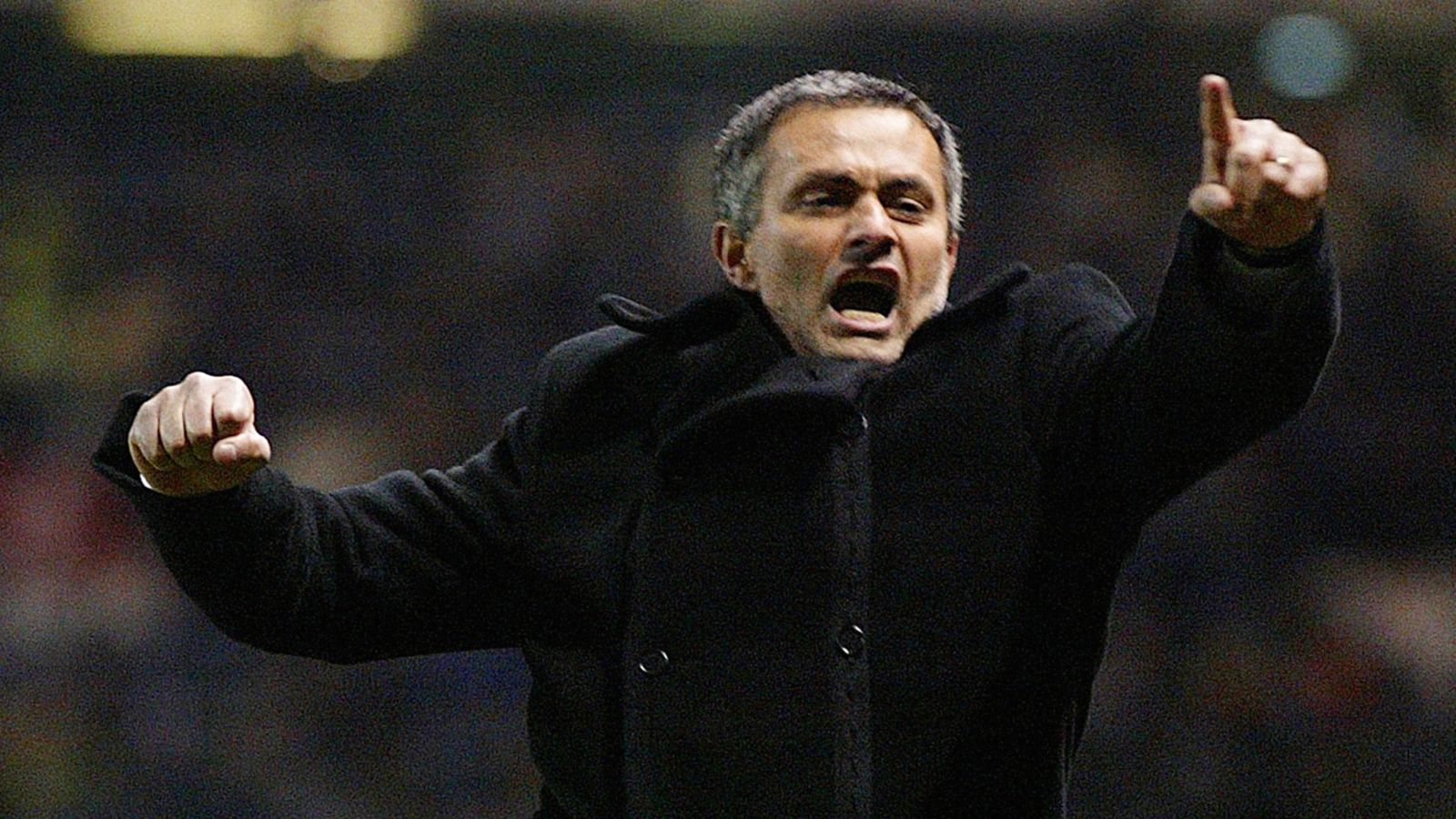 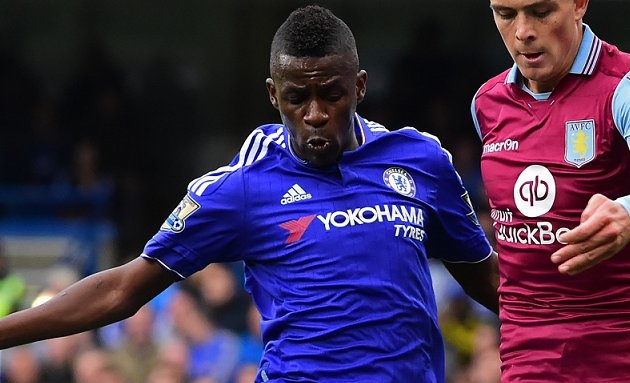 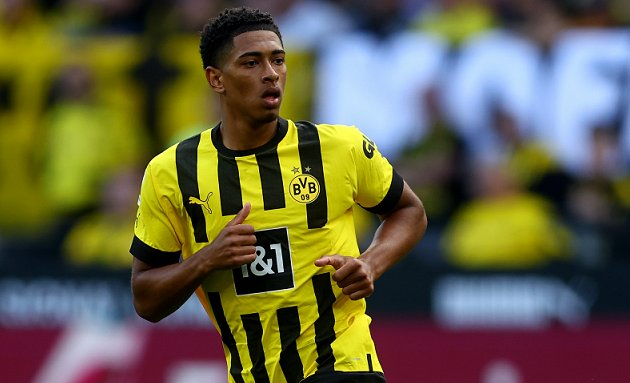 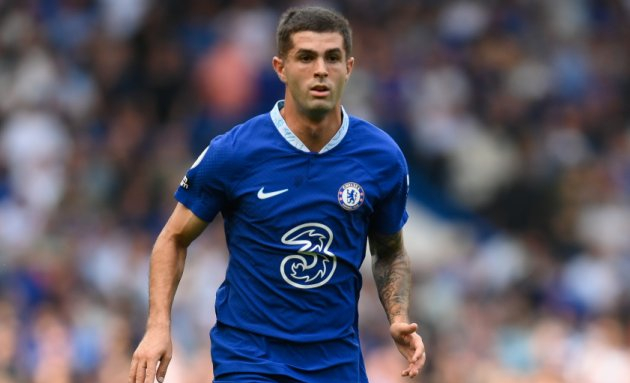