Karim Benzema of Real Madrid celebrates after scoring his team’s second goal during the match against Valencia at Estadio Mestalla on September 19, 2021 in Valencia, Spain. (Photo by Quality Sport Images/Getty Images)

Real Madrid seem to have a flair for the heroics as they left it late but came away with a 2-1 win against Valencia at the Mestalla Stadium.

The home side took the lead in the second half after a calamity in the Real Madrid box. A cross was deflected off of Lucas Vazquez and reached Hugo Duro who sliced a shot past goalkeeper Thibaut Courtois.

As has been customary so far this season, Vinicius Junior equalized in the 86th minute with Karim Benzema giving Madrid the lead two minutes later.

With the win, Real Madrid extend their unbeaten streak to 23 games and go two points clear at the top of La Liga table. The Merengues took full advantage of Atletico Madrid dropping points a day earlier.

Valencia were not as dominant as Inter Milan were midweek but they were getting the better of Real Madrid. In the first half, the home side had more of the ball and looked more dangerous going forward. But as we’re learning, Madrid are more than capable of absorbing that pressure and so they did.

The second half was more balanced despite Valencia having an opportunity to take the lead shortly after the whistle. They eventually took the lead in the 66th minute courtesy of Duro, the former Madrid player.

Looking to get some fresh legs out there, manager Jose Bordalas opted to make three changes with a little over 10 minutes left in the game. Carlo Ancelotti made his own changes a few minutes prior, subbing on Isco and Luka Jovic.

The mistake made by Bordalas wasn’t so much the changes rather the decision to sit back and try to soak up the pressure and see out the game. Against Real Madrid, that is a recipe for disaster.

It didn’t take long after the changes for Vinicius Junior to equalize. He was fortunate as his shot deflected off a defender as the goalkeeper was going the other way. Those are the kind of breaks a player gets when they’re in a good moment.

Vinicius is on an excellent run of form to start out the season. He’s scored five goals in five games and also provided the assist for Benzema’s winner. The Brazilian forward seems to have put his finishing troubles behind him and become an integral part of Ancelotti’s team.

BENZEMA SCORES IN THE 88TH MINUTE! 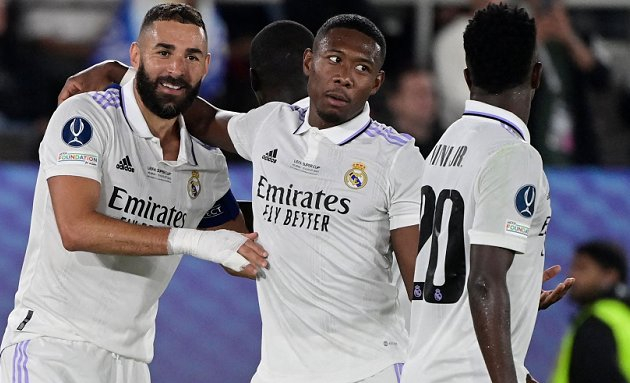 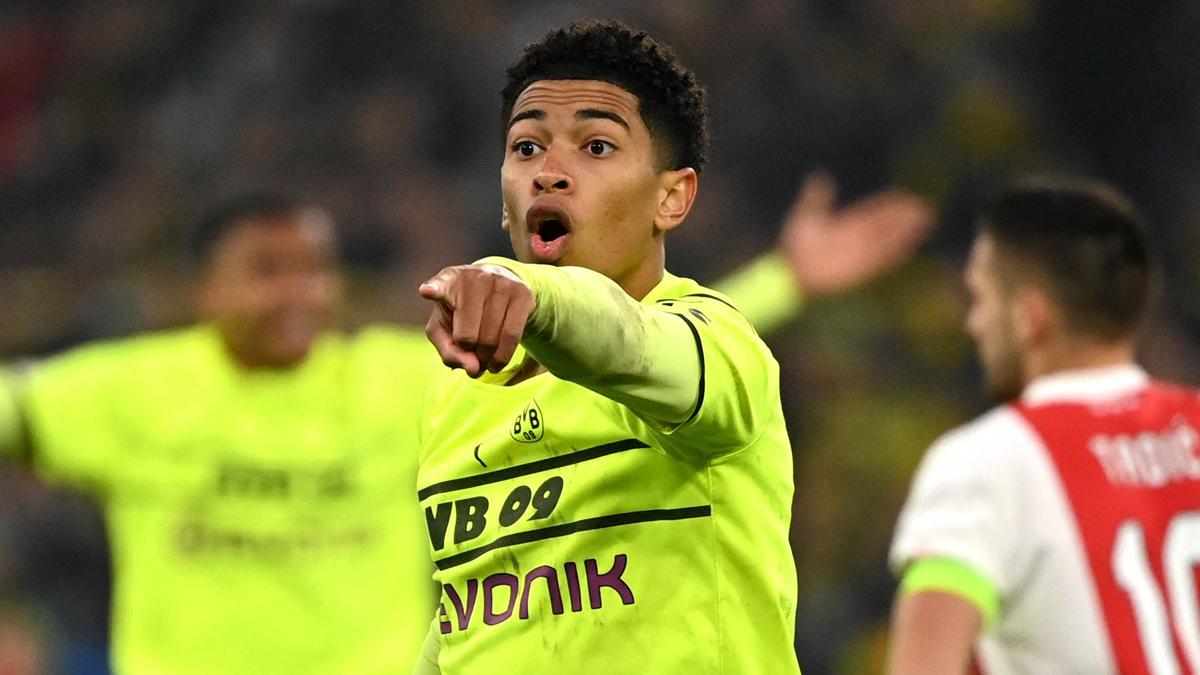 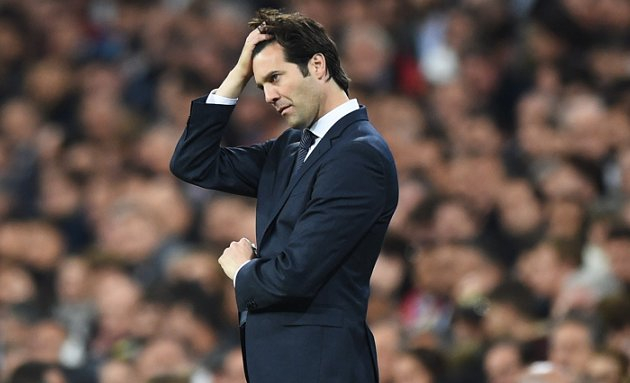 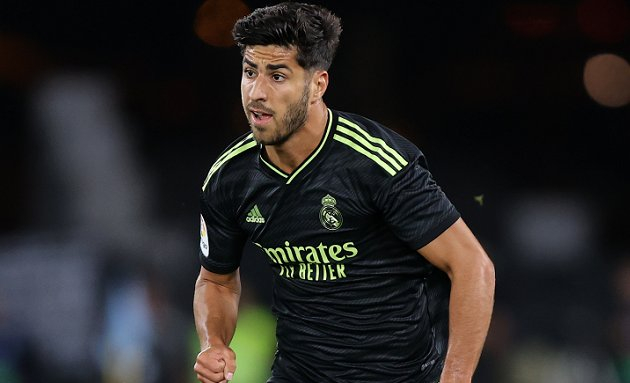 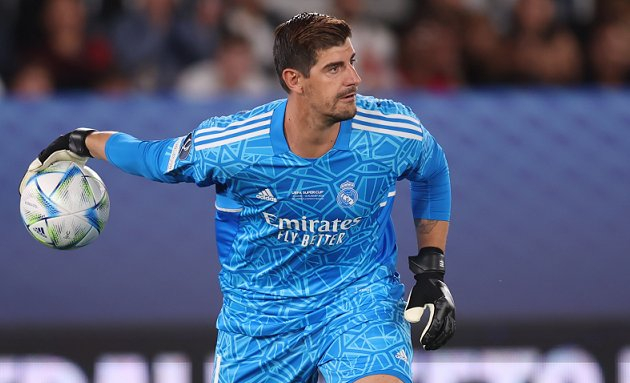 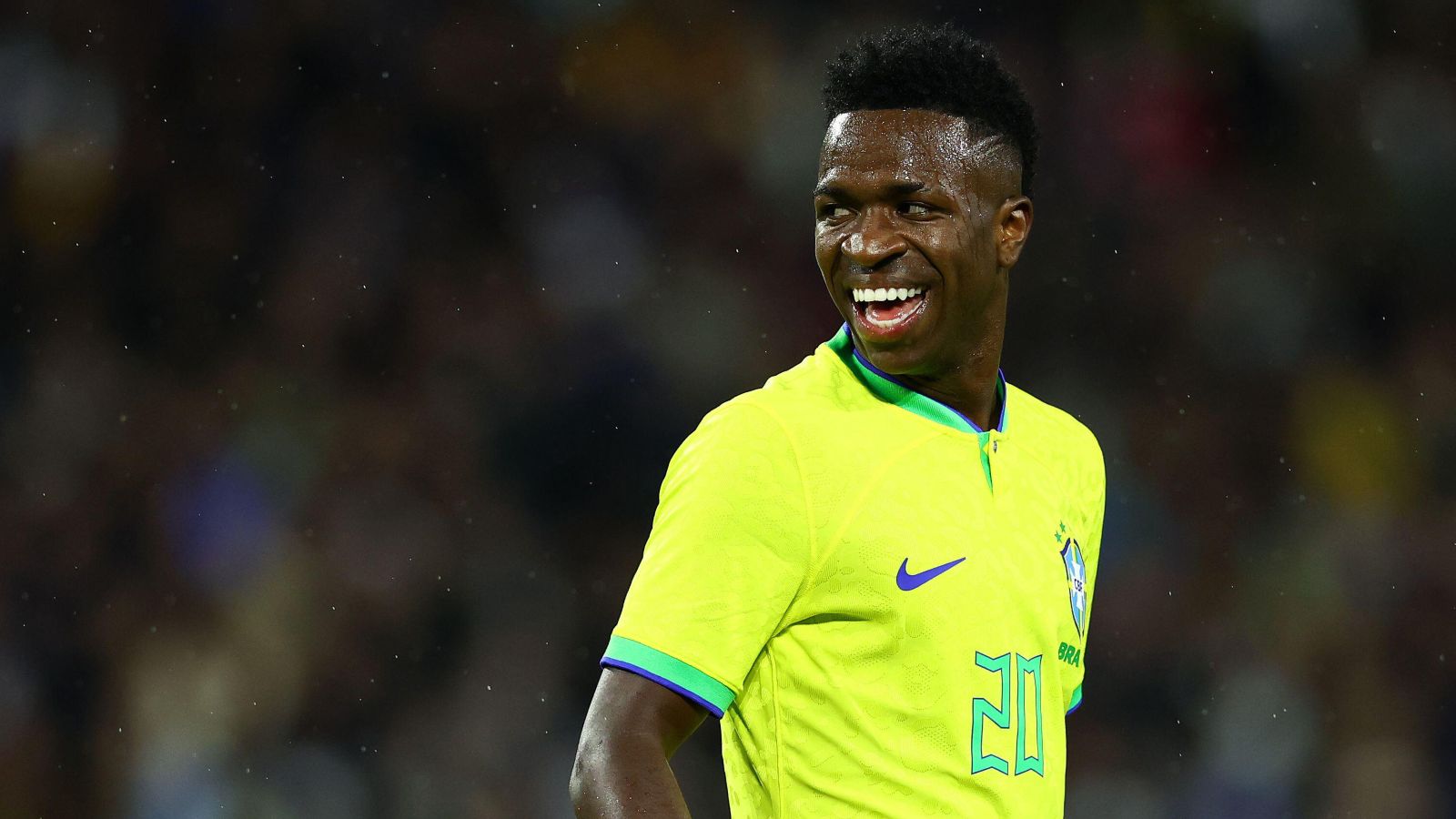