Sterling was heavily linked with a January loan to Barcelona after falling out of favour with Pep Guardiola.

Whilst the Spanish coach has done a lot of Sterling’s development, he is no longer a regular starter with the team and was introduced only from the bench in the second half of Manchester City‘s title deciding fixture against Aston Villa on Sunday.

In a report published by The Daily Star, it is said that Los Merengues want to sign Sterling for around 59 million euros, having long been admirers of the former Liverpool forward.

At 27 years old, Sterling is approaching the prime of his career and after having reached fantastic highs with the Blues, he may now be looking for a new challenge. 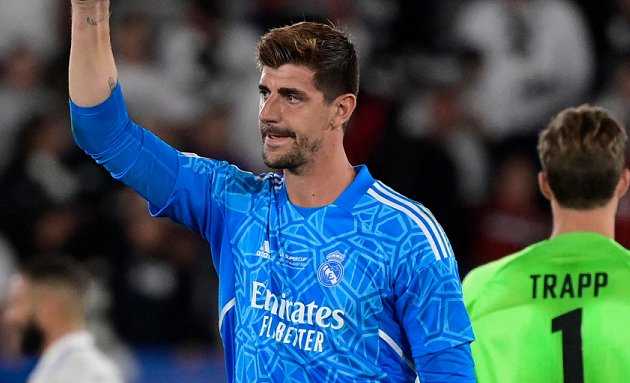 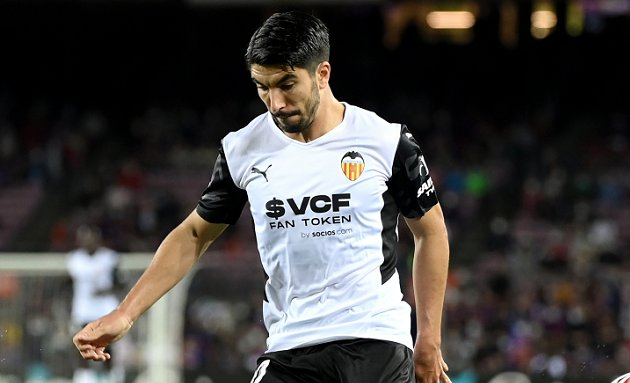 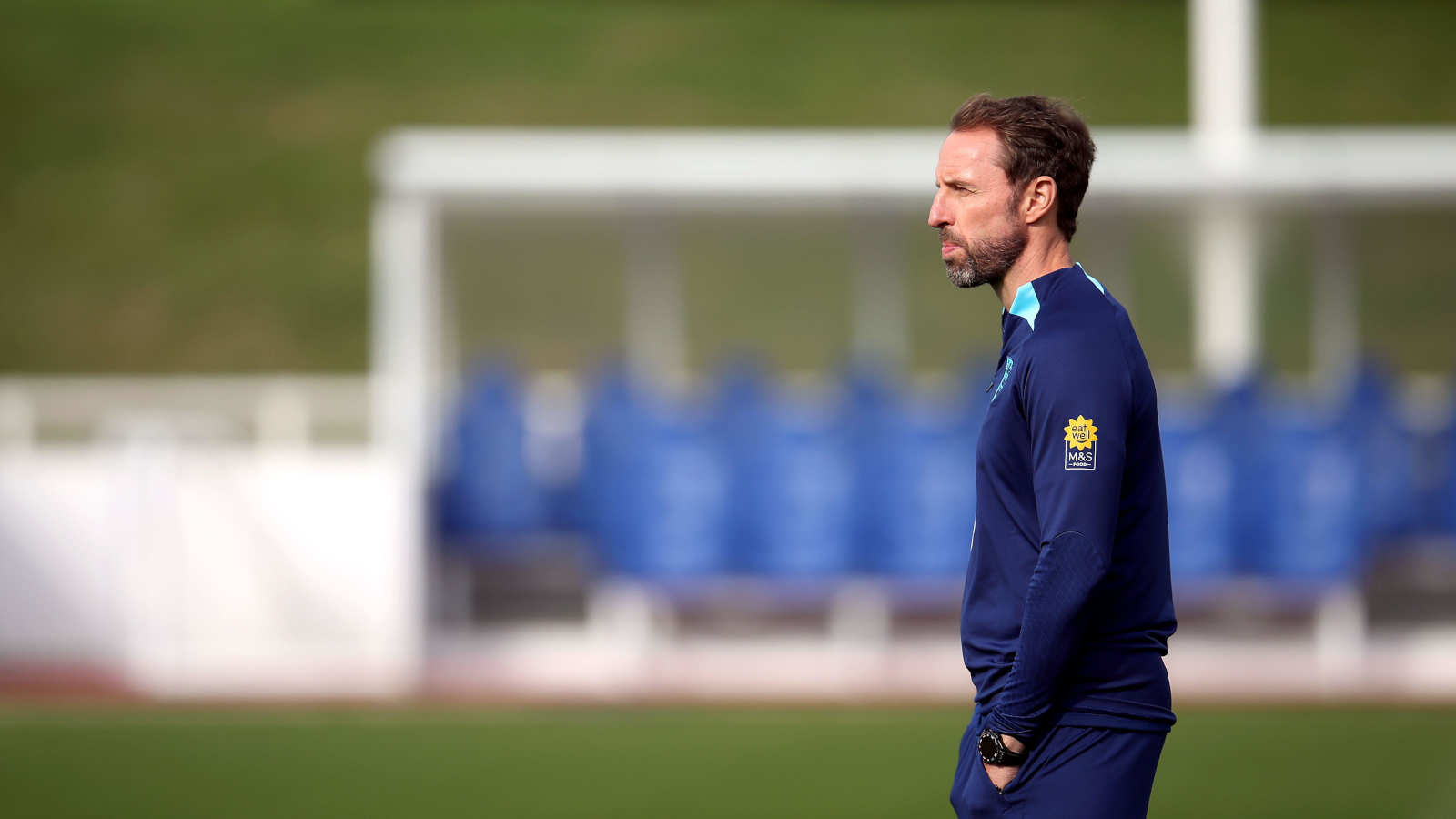 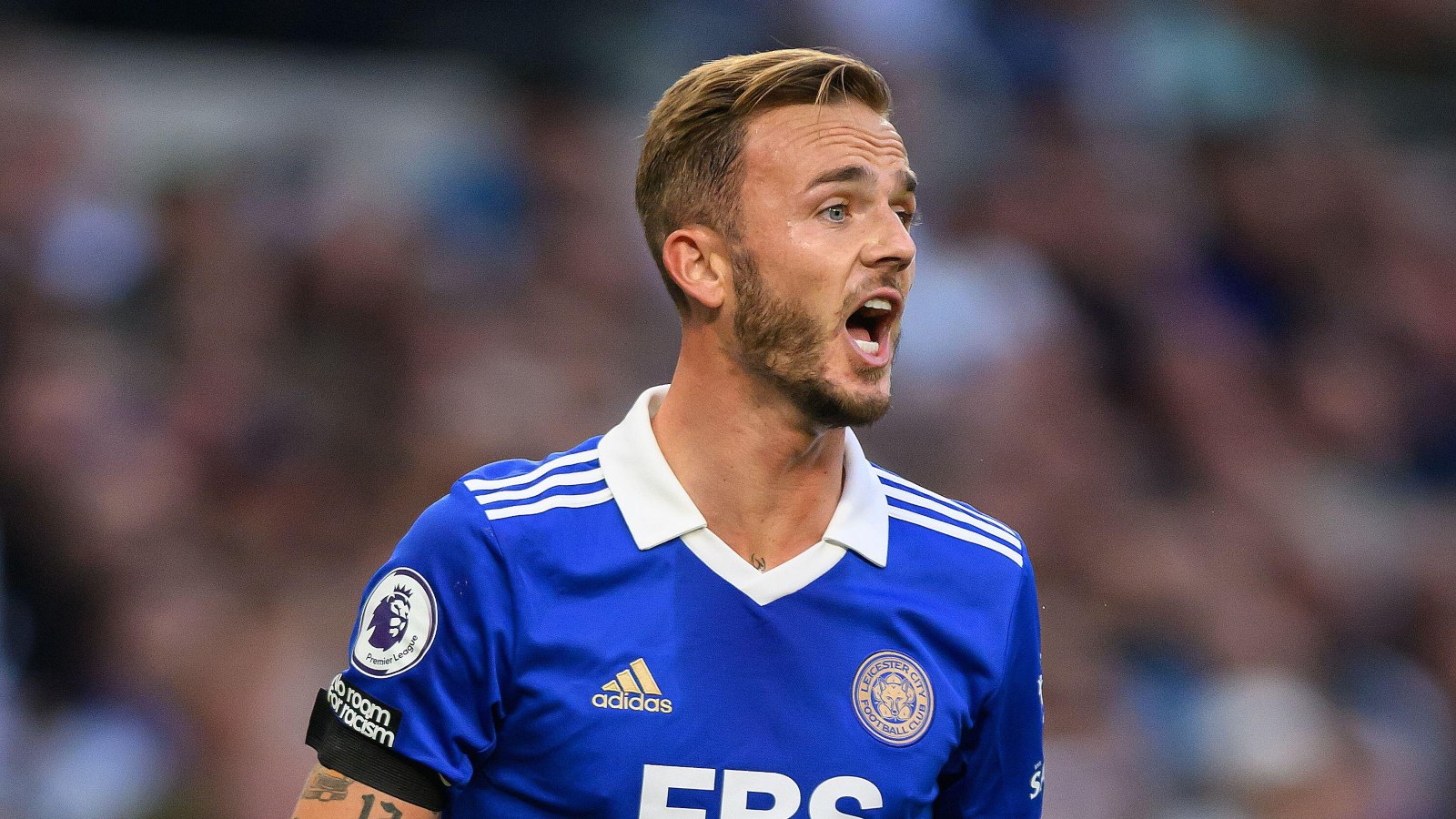 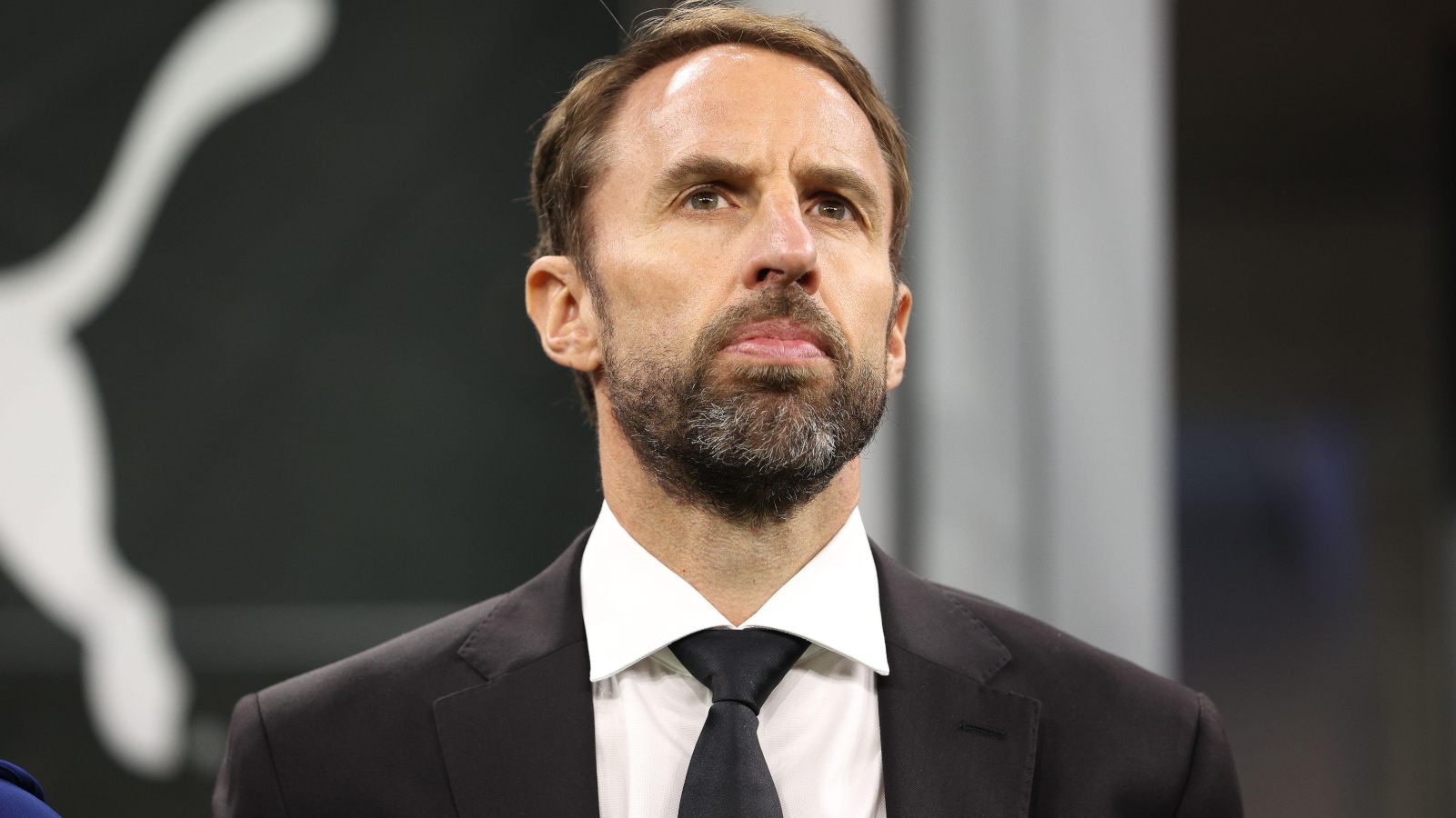 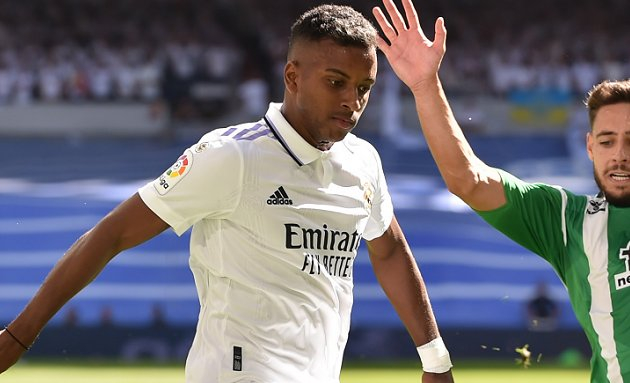 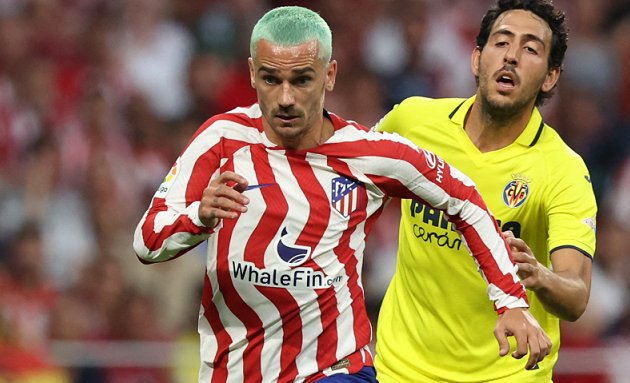 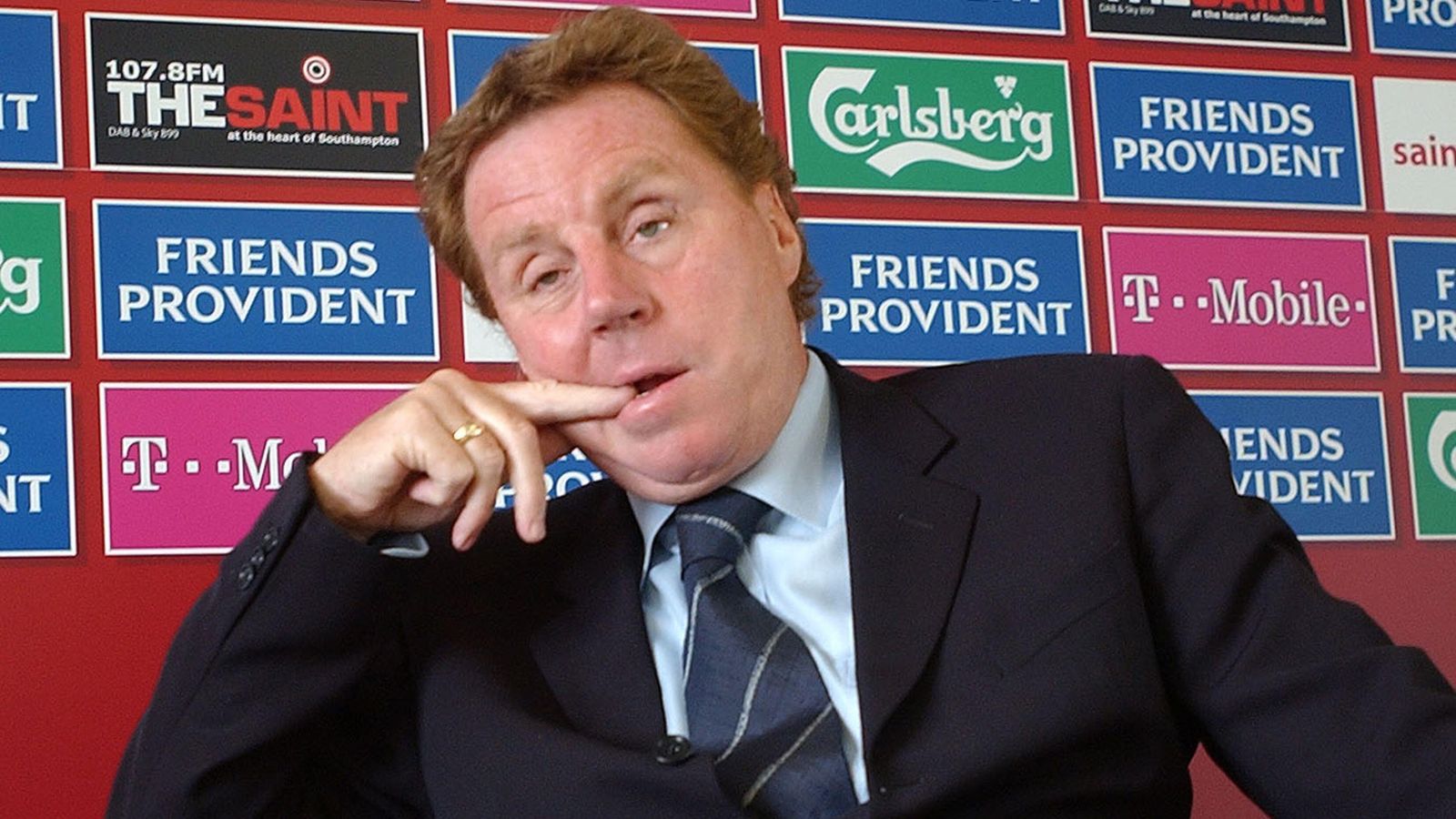