Mohamed Salah has been speaking about revenge ever since Liverpool progressed to the Champions League final. The Egyptian forward posted on social media about having a ‘score to settle’ against Real Madrid after losing to them in Kiev four years ago.

And after claiming this season’s Football Writers’ Association’s Footballer of the Year award, Salah was asked again about this weekend’s clash with Carlo Ancelotti’s men in Paris. “We lost in the final, it was a sad day for all of us, now it’s revenge time,” he said.

The 29-year-old has certainly made his intentions known ahead of the high-profile rematch, but there is another reason as to why he should be keen to face Madrid. Simply put, their defensive game isn’t particularly strong.

Manchester City could have been Liverpool’s opponents for the final but after a late flurry of goals and a sprinkling of chaos, the newly crowned La Liga champions managed to progress after scoring three goals after the 90th minute at the Bernabeu.

Madrid have a glorious history in European football but despite their mentality and resilience, Jurgen Klopp and Salah should be happy about what they are going to come up against compared to what could have been in terms of Pep Guardiola’s outfit.

Real have conceded at least once in each of their knockout matches on route to the final. Paris Saint-Germain scored two goals against them, Chelsea four and Man City found the net five times.

Upon inspection of their numbers across the season, the case doesn’t look much better for the Spanish giants.

Despite winning La Liga, Madrid had faced 368 shots on their goal during their 34 league matches before being crowned champions. That was more than Real Betis, Villarreal, Celta Vigo, Rayo Vallecano, Getafe, Barcelona and Atletico Madrid.

The shots that Madrid allowed on their goal also originated from decent locations, which can be captured using Expected Goals (xG). According to xG, the 368 shots Madrid faced in the 34 matches it took to win the title were worth around 36.8 goals, which again placed them below a whole host of sides. As many as eight teams – including the likes of Osasuna, Getafe and Rayo Vallecano – allowed fewer on their goal.

For context, Liverpool had played the same number of games in the Premier League at that stage but had faced 95 fewer shot… 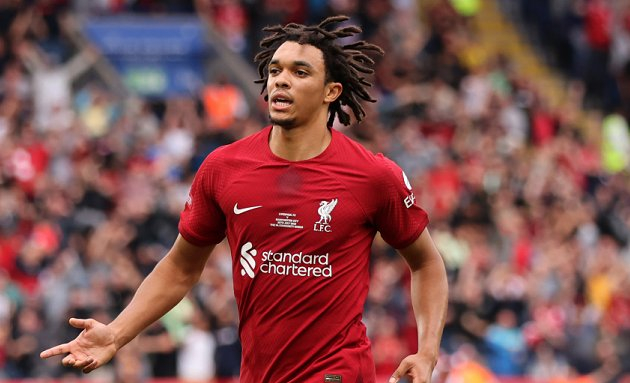 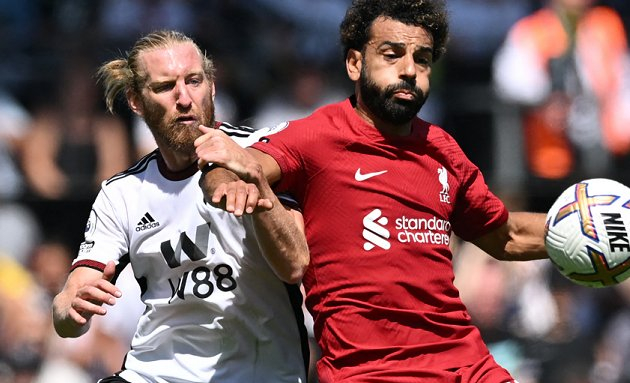 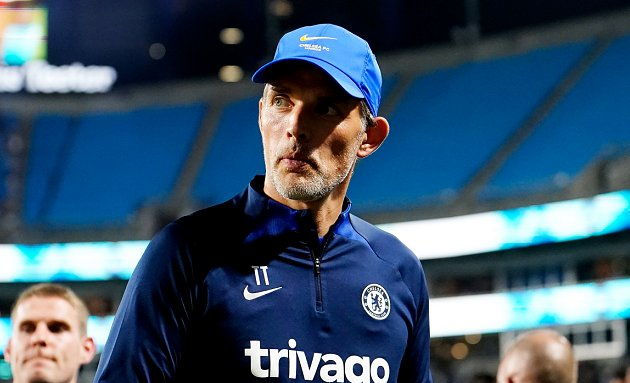 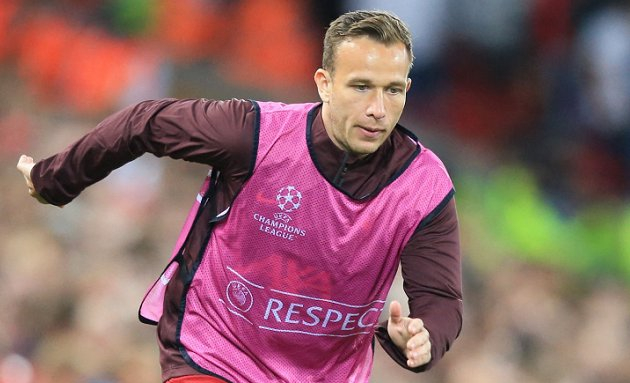