Rasmus Hojlund: Has the next Haaland just landed in Serie A?

After an incredible six months at Sturm Graz, the 19-year-old joined Atalanta in a €17m deal amid comparisons to the hottest striker on the planet

With Erling Haaland now embedded at one of Europe’s truly elite clubs in Manchester City, the search for ‘the next Haaland’ is well and truly on. And for a couple of years, the expectation has been that player would be Benjamin Sesko, who has been dubbed ‘Mini-Haaland’ at the Norwegian’s former club, Red Bull Salzburg.

Those expectations came to a head this summer, as the likes of Manchester United and Chelsea considered paying up to €50 million to sign Sesko, despite him not having truly broken out in Austria yet.

In the end, Sesko agreed a deal to join RB Leipzig in 2023, but when Salzburg took on Sturm Graz in late-July, his future was still very much in the air, and as such all eyes were on the Slovenia international.

But as Sesko and Salzburg slumped to a 2-1 defeat, it was another teenage striker who caught the eye and earned Haaland comparisons with his performance.

Rasmus Hojlund scored both Graz goals, including a strike that saw him drive forward through the Salzburg backline before firing home an unstoppable left-footed shot, much in the way Haaland has done plenty of times in his short but illustrious career.

With all eyes on Benjamin Sesko, another 2003-born striker stole the show as Salzburg visited Sturm Graz.

Rasmus Hojlund scored both goals as the hosts ran out 2-1 winners over the champions.#NXGN pic.twitter.com/I0nWup4U4c

Hojlund’s match-winning performance against the Austrian champions was just one of a number of impressive showings he put in following a January move to Graz from FC Copenhagen, and proved to be one his last before making a relatively swift exit.

The 19-year-old’s form saw him earn a €17m (£14.7m/$17m) move to Atalanta in the final week of the transfer window, leading to reports in the Italian media that a potential Haaland clone has arrived in Serie A.

“I see parallels between myself and Erling Haaland,” Hojlund himself said upon his arrival in Austria. “He is fast, left-footed, tall, has a good nose for goal and is a classy finisher. His mentality is also completely insane!”

Hojlund is well on the way to being described in a similar fashion after a six-month spell that has catapulted him into the realm of being considered one of the best teenage strikers on the planet.

He only cost €1.9m when Graz signed him from FC Copenhagen in January, having struggled to replicate the form he showed as a youth-team player at senior level. 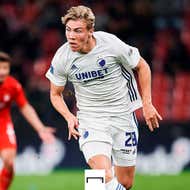 Hojlund joined Copenhagen in 2017, and began to get noticed during the 2020-21 season when he scored 15 goals in 22 games for the club’s Under-19s while also taking his first steps into the senior ranks.

And though he netted five times in the Europa Conference League during the first half of the following campaign, he failed to score a league goal for the club before departing, leaving behind his brothers, 17-year-old twins Emil and Oscar, who are both now pushing for first-team breakthroughs.

Not much was expected of Hojlund when he arrived in Austria, but he exploded, becoming only the second player to score twice on their Sturm Graz debut in a run of four goals in his first three games for the club.

“He will be worth every penny,” Raffael Behounek, the Tirol defender who marked Hojlund on his Graz debut, told Laola1.”He is an absolute machine. When he has space, he is very difficult to defend against.”

Though Hojlund failed to maintain that scoring rate through the remainder of the campaign, he was back in machine-mode at the start of the current campaign, with his double against Salzburg coming in the midst of a sequence of eight matches during which he scored six goals.

It was in that run that he truly showcased why the Haaland comparisons have been so prevalent, with his efficiency in front of goal matched by his ability to carry the ball between the lines, while, like Haaland, he is predominantly left-footed.

That form caught the eye of a number of clubs, including Newcastle and Club Brugge, before Atalanta swooped to sign a player who contributed a goal or assist every 113 minutes during his time in Graz.

He has carried that form into his early games in Bergamo, too, netting on his first start against Monza as he stole in between two centre-backs to prod home an inviting cross. 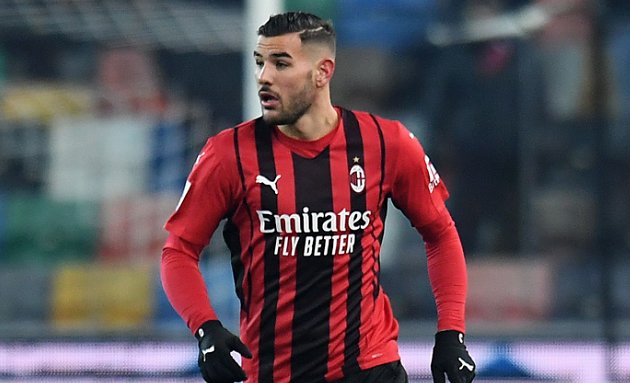 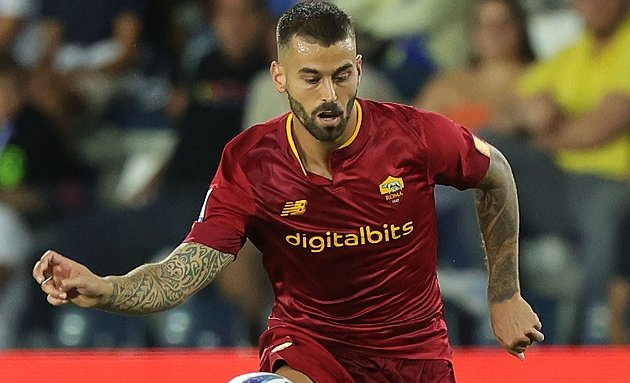 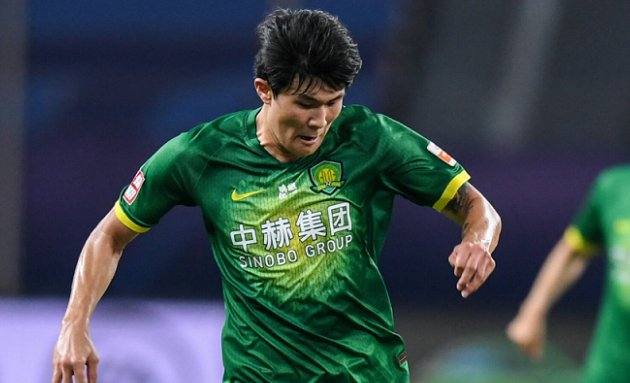 Napoli defender Kim Min-jae: I know I have much to improve

Tribal FootballKim Min-jae is delighted after his first month with Napoli. The South Korea defender has been outstanding since his arrival from Fenerbahce this summer. Kim said, "I have many shortcomings and I still need…

When will Jose Mourinho retire? Ex-Man Utd & Chelsea boss says ‘nothing has changed’ as he still hates losing 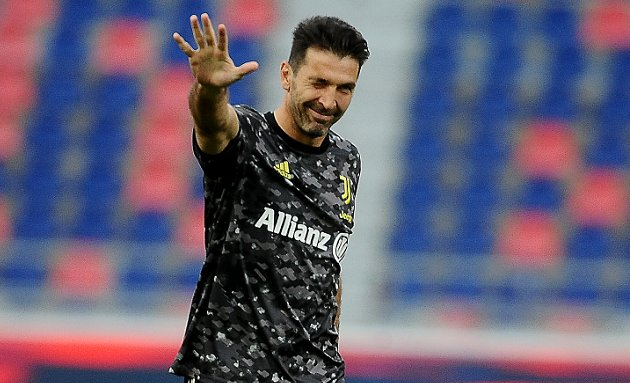 Parma keeper Buffon: I don’t need Champions League trophies to know how good I am

Tribal FootballGigi Buffon is happy playing on in Serie B with Parma. The goalkeeper turns 45 in January. “I continue to play for many reasons. Because I still feel strong and competitive, because I feel like I'm… 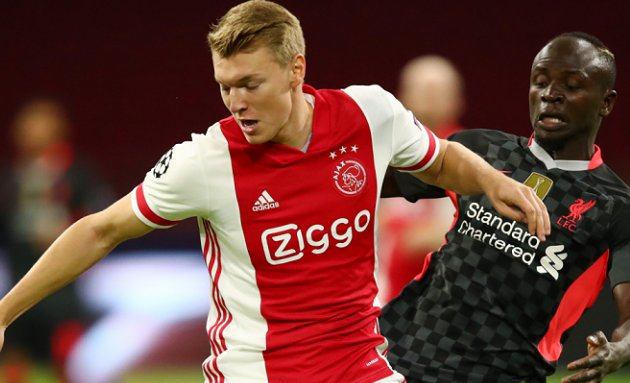 Tribal FootballThe agent of Perr Schuurs admits Liverpool and Tottenham wanted the Dutch defender before his move to Torino. Schuurs left Ajax in August for Toro. And agent George Gardi told Tuttosport: "At the… 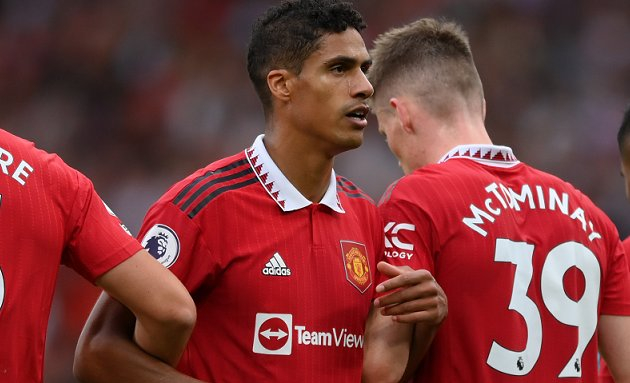 Tribal FootballManchester United defender Raphael Varane says he hopes Paul Pogba can work through his family issues. Pogba left United for Juventus over the summer and has since seen his brother Mathias arrested, along with…