The FIFA World Cup 2022 draw has been finalized and the group stage games are set to begin on Nov. 21. The grand spectacle will take place in Qatar during the winter season, with 32 teams fighting for a chance to lift the most prestigious international trophy in history.

Some really fascinating groups have been created: The United States has been placed in the same group as England; Spain and Germany are Group E rivals; Portugal and Uruguay have been placed in a very competitive Group H.

A number of fascinating encounters are guaranteed in the group stages. Yet, some matches have a ‘must-see’ status to them because of the quality of teams facing each other and their history together.

Here’s a look at 4 World Cup group-stage matches that must be seen by football fans.

Once the draw was finalized, the most talked-about match-up for the group stages was Spain facing Germany in Group E. Spain won their first World Cup in 2010, whereas Germany secured the 2014 World Cup – their 4th overall. These two have a history in this tournament, too. Spain defeated the Germans in the 2010 World Cup semifinals.

Some contrasting playing styles should make this a fascinating encounter. Under Luis Enrique, Spain have reverted to their possession-based, quick-passing football. Germany are more about operating with direct, quick fast breaks and a dynamic style. In the last three years, these sides have faced off three times – with Spain winning once and the others being drawn.

Germany will be hungry for revenge after losing 0-6 to La Roja in 2020. With both teams eager to top Group E – a relatively easy group otherwise – this should be a thrilling end-to-end game and a real battle of wits.

Portugal took the hard way to qualify for the World Cup, doing so via the qualification playoff rounds. Cristiano Ronaldo will get another shot at winning the biggest international trophy in what is also expected to be his final World Cup.

Portugal has been placed in what could be this edition’s “Group of Death” alongside Ghana, Uruguay, and South Korea. The game against the South American giants is likely to be the most enticing one. It’ll be a rematch from the 2018 World Cup, which Portugal lost in the Round of 16.

These two teams have, interestingly, only faced each other three times in history. Their 4th match-up should be an entertaining battle. Uruguay’s never-say-die attitude and tendency to play fast-paced attacking football contrasts with Portugal’s array of rich attacking talent and electric style. This should be a real rollercoaster of a game.

Two of the world’s best footballers will clash in the World Cup group stages when Lionel Messi’s Argentina faces Robert Lewandowski’s Poland side. The two superstars have been battling each other for the Ballon d’Or the last few years and are expected to do so next year as well. But what could tip things to their favor would be a solid outing in Qatar.

This is likely to be Messi’s swan song in the World Cup and he’s desperate to lift the trophy before retirement. Lewandowski would be looking to spoil his party and hand a stern reality check to Argentina. These two sides will be facing in the World Cup for the first time since the 1978 edition (when Argentina incidentally won the trophy at home!).

With Argentina playing some stunning, groovy attacking football under Lionel Scaloni, they should be excit… 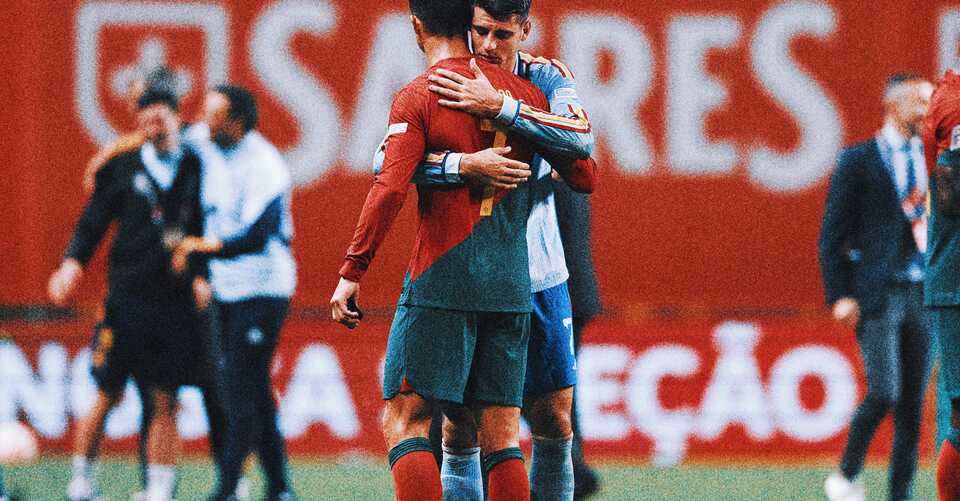 UEFA Nations League: What we learned and what comes next 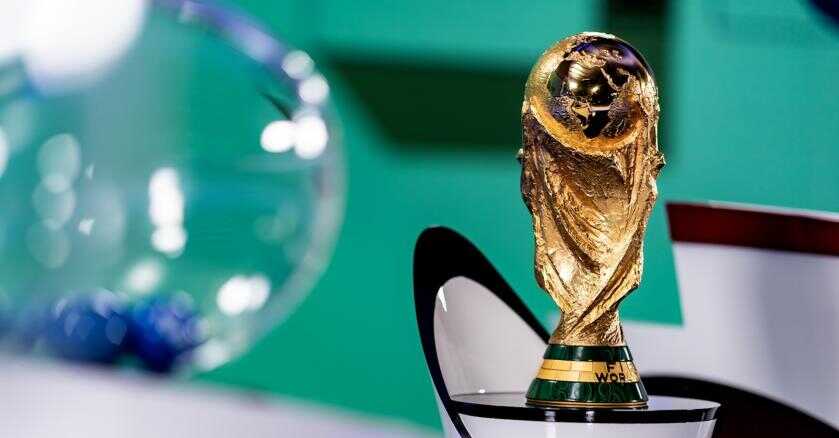 What teams are missing from the 2022 FIFA World Cup? 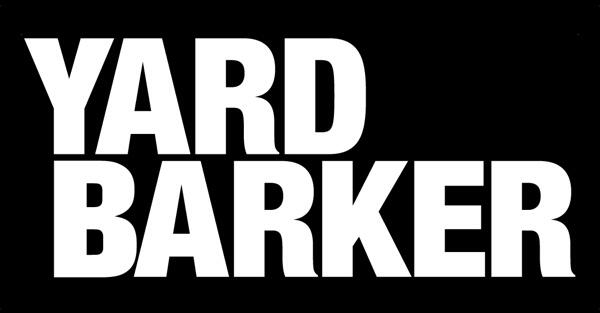 Image: Top 10 potential players in FIFA 23 has no Chelsea players but one former Blue 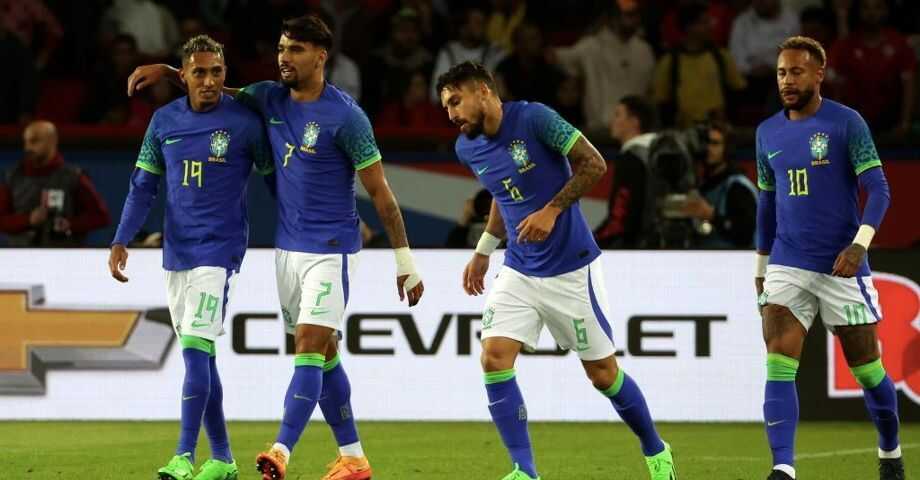 Brazil hit five past 10-man Tunisia ahead of World Cup 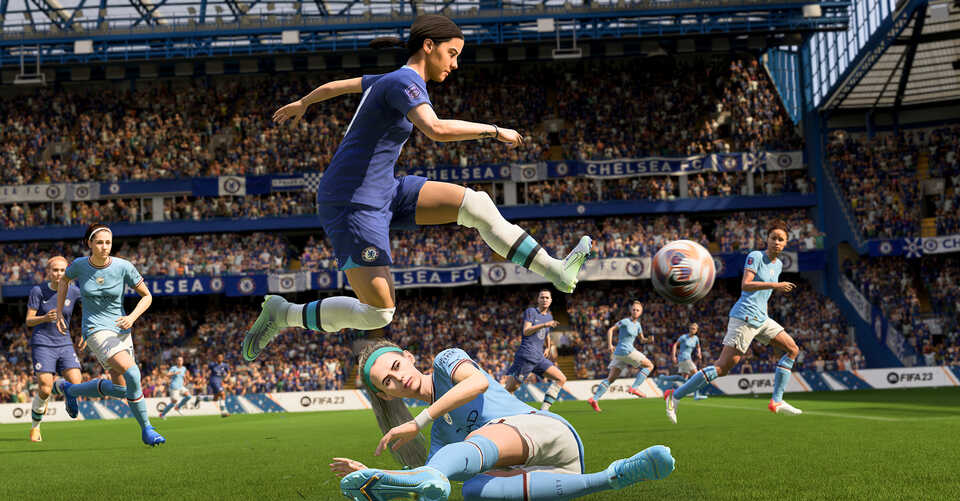 PC GAMER We've all had less than ideal matches in games. No matter what you play, from Rocket League to League of Legends, you'll know there are games in which you could have performed better. Normally any scathing… 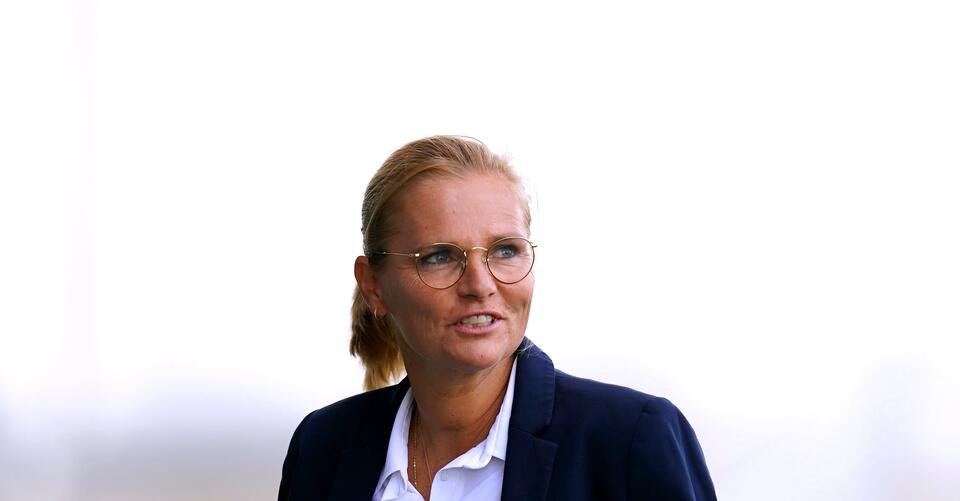 THE INDEPENDENT England coach Sarina Wiegman insists the focus of her Euro 2022-winning side must now turn to next year’s World Cup. With their summer triumph firmly in the rearview mirror, Wiegman has challenged the squad… 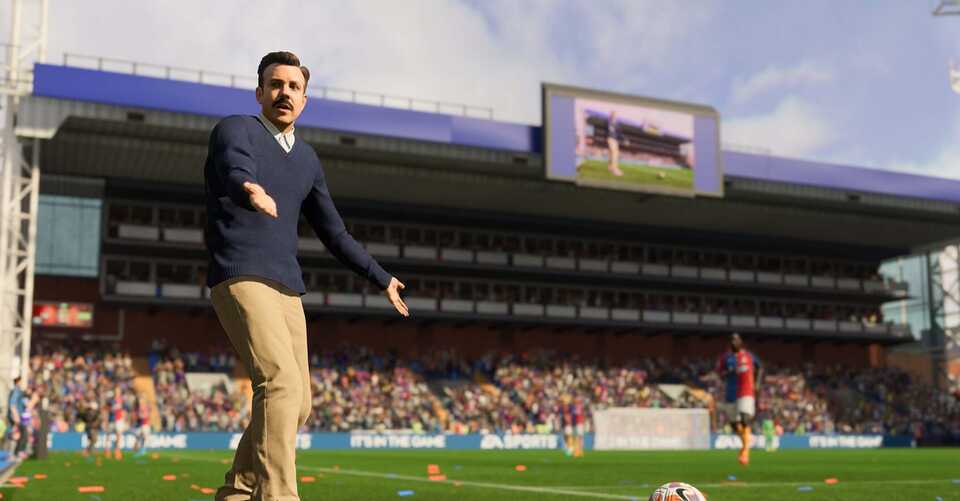 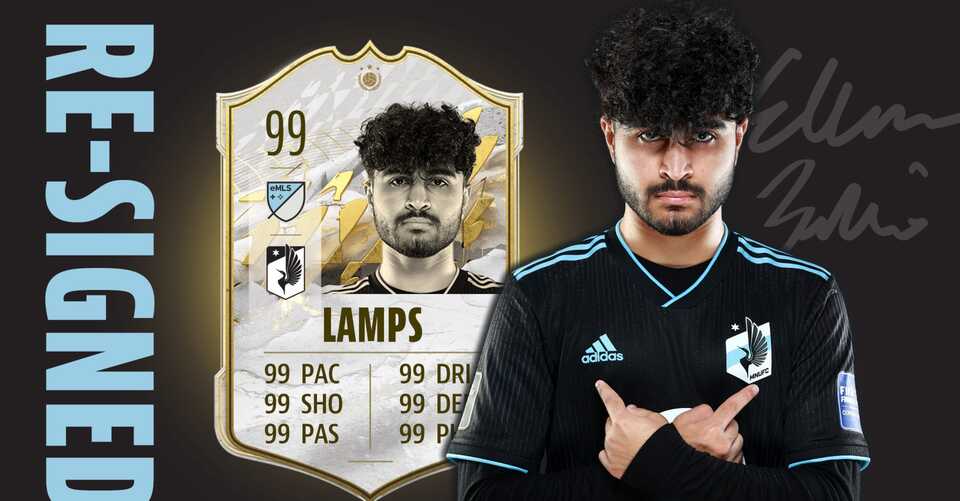 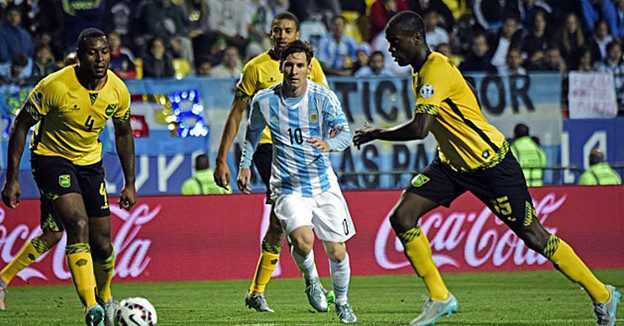 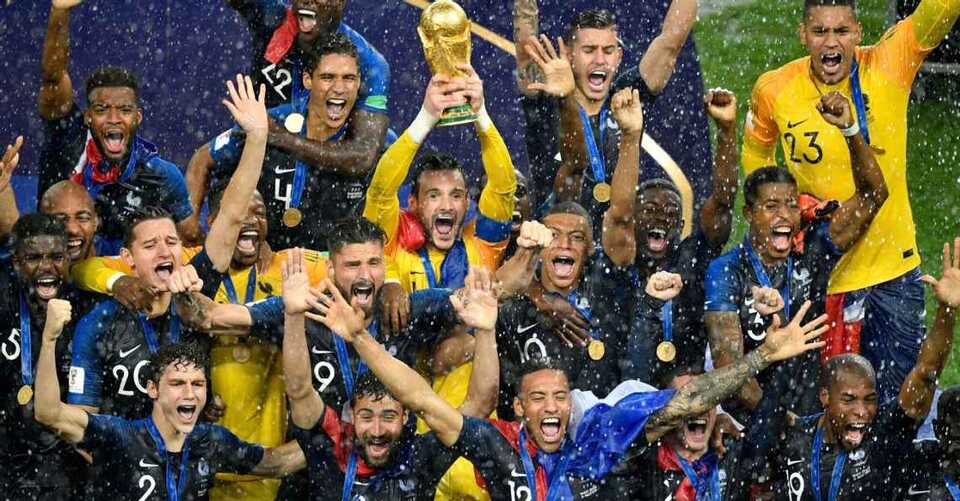 The flaws of the World Cup favorites: Why France, Brazil, England and others could struggle in Qatar

No Media Name foundThe flaws of the World Cup favorites: Why France, Brazil, England and others could struggle in QatarBy Ryan O'HanlonESPN 49 minutes agoRead full article on original website<path…