His comments come days after the Ligue 1 champions surprisingly managed to sign Kylian Mbappe to a new contract, when it had appeared that he would make a summer move to Real Madrid as a free agent.

The deal has been widely condemned, with La Liga president Javier Tebas branding the contract an “insult” to football.

“At PSG, the players end up being kidnapped for money and those players who sign are almost condemned to slavery,” he told L’Esportiu.

“These are the effects of having a club with a state behind it.”

The comments are particularly pointed given that the French club is effectively owned by the state of Qatar, which has been criticised for its World Cup 2022 preparations because of its use of forced labour. Indeed, Amnesty International has branded the competition the ‘World Cup of Shame’.

Additionally, Laporta’s statement comes at a time when Barcelona winger Ousmane Dembele is being courted by PSG and is expected to leave Camp Nou for the French capital.

PSG likely to be unmoved

PSG president Nasser Al-Khelaifi has spent much of the last year bullishly asserting that Mbappe would not leave the club on a free transfer. 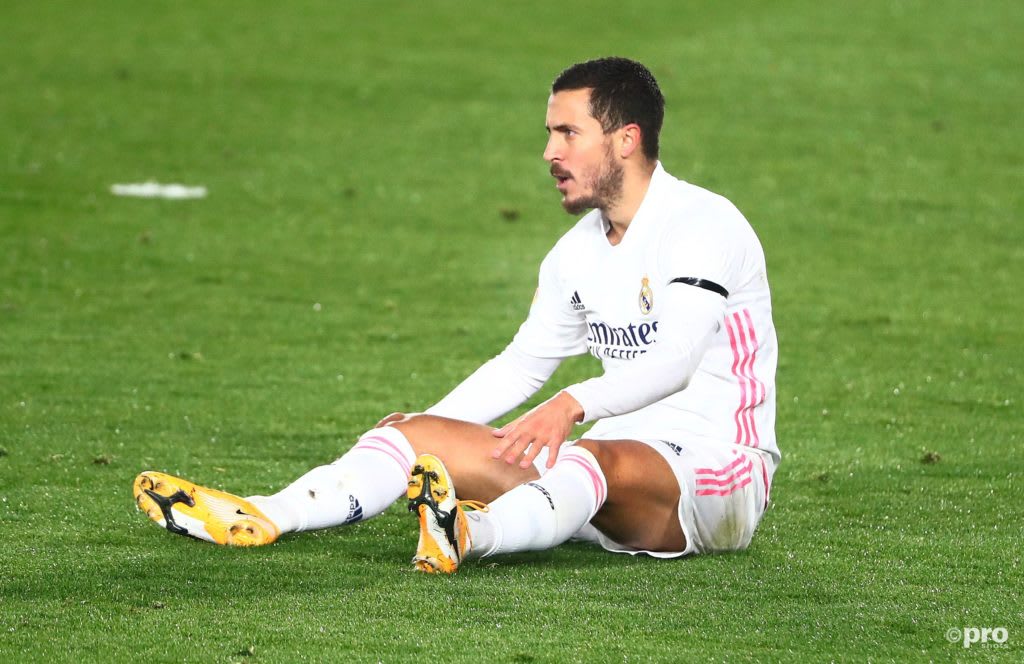