The Premier League will ignore FIFA’s new ultra-strict edict on stoppage time when it resumes after the World Cup.

Sportsmail has learned a number of referees have been shocked at the amount of time being added on in Qatar. And they have sought clarification from the Professional Game Match Officials Limited over whether they will be asked to do the same.

FIFA referees’ chief Pierluigi Collina made it clear officials must add all ‘unnatural lost time’ to the end of each half, which has led to unusually long matches. 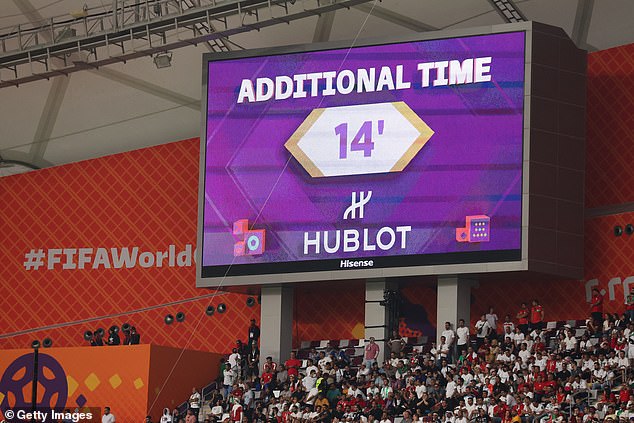 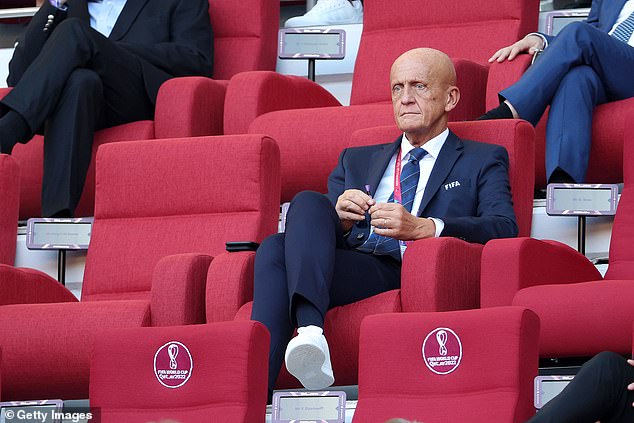 England’s win over Iran lasted 117 minutes, while the average match length for the first four days has been 102 minutes and 42 seconds, four minutes longer than the Premier League average this season.

During talks with domestic referees, PGMOL have reassured them they will not be told to follow suit and will instead be asked to encourage players to get on with the game, as well as delaying restarting their watch until play has begun after a break.

The Premier League’s approach will be welcomed by players, who have expressed concern about an increase in injuries and fatigue caused by longer matches. The international players’ union Fifpro are also monitoring the situation.

‘If effective playing time is increased by 10 to 15 per cent, this adds substantially to the time under physical competition for players,’ said Fifpro general secretary Jonas Baer-Hoffmann. ‘More than anything it underlines again how critical workload protection is for players. It needs to be established now.’ 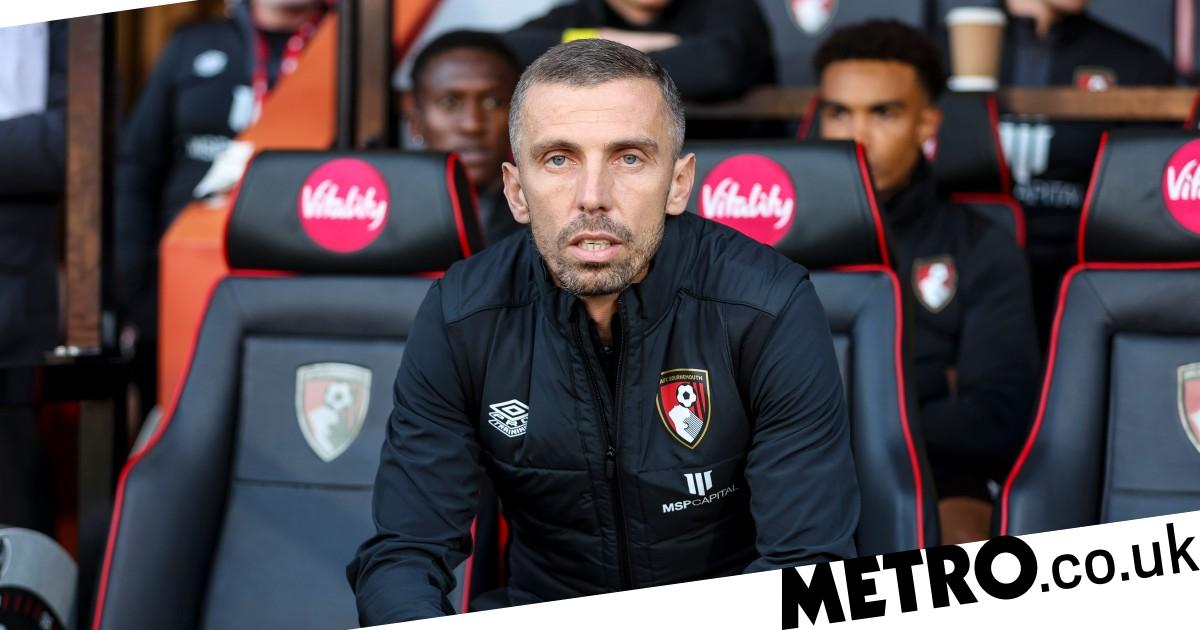 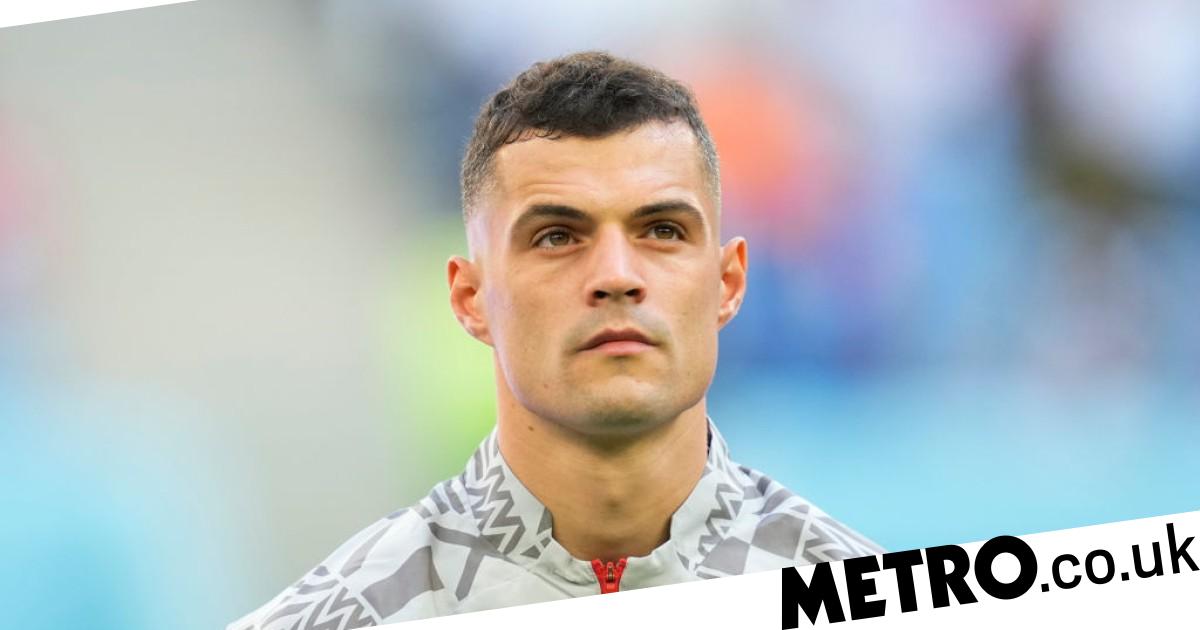 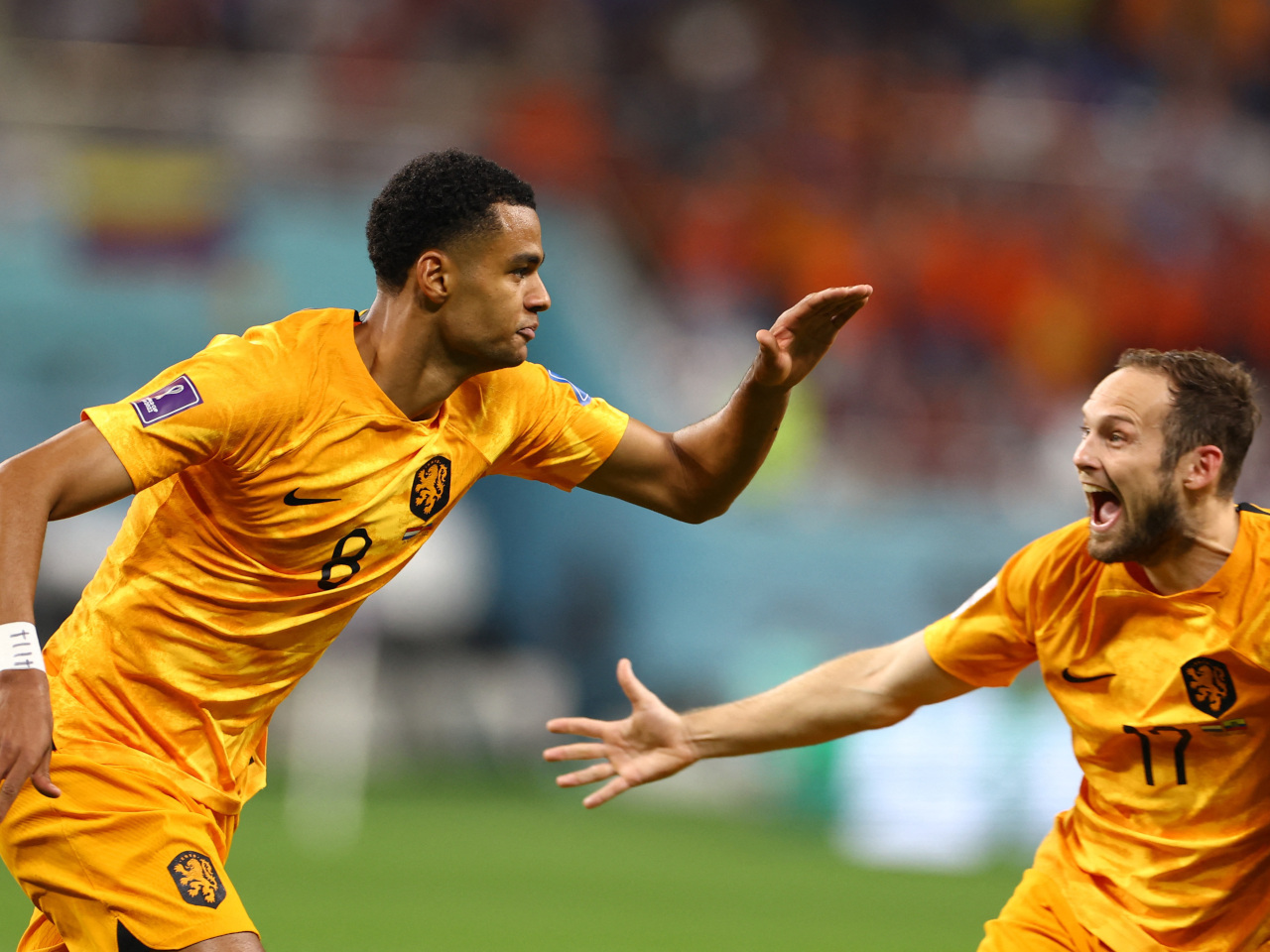 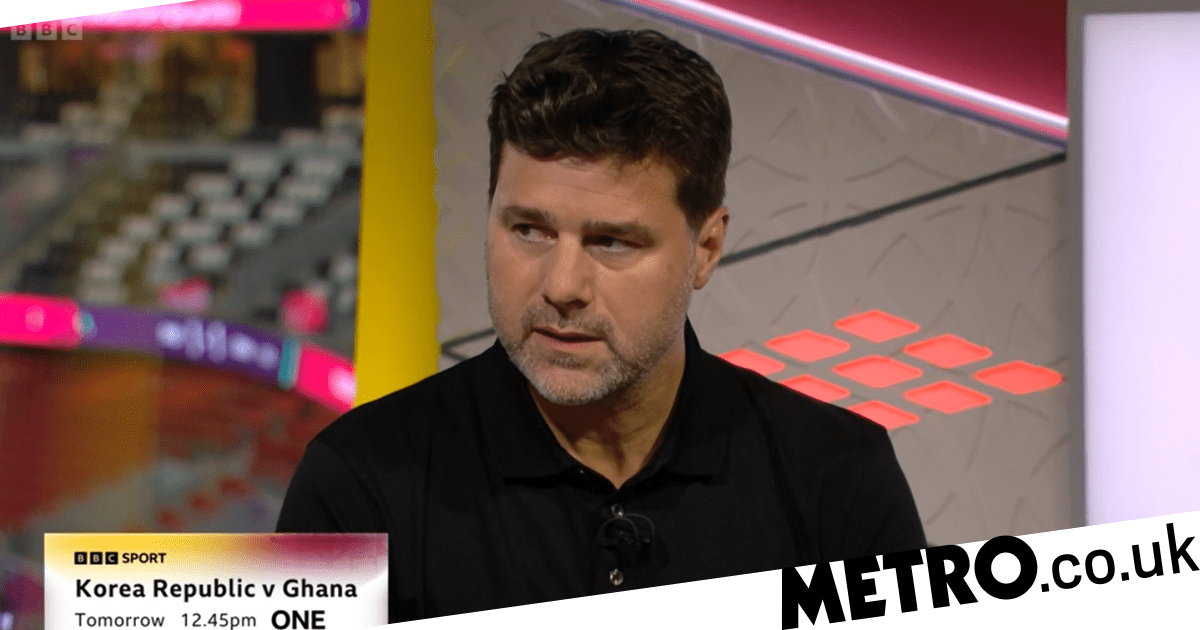