This appears to hint Gerrard is not No 1 choice, but the process remains ongoing

Polish Football Association chief Cezary Kulesza has hinted Steven Gerrard is not their top choice to be their new manager because they want international coaching experience.

The 42-year-old is seen as a strong option to replace Czeslaw Michniewicz – who departed at the end of last year after his contract wasn’t renewed following the World Cup - and Sportsmail understands he remains in contention for the role with the process still ongoing.

Sportsmail reported earlier this month how the former Aston Villa and Rangers manager had emerged as a shock candidate to become Poland’s new head coach. 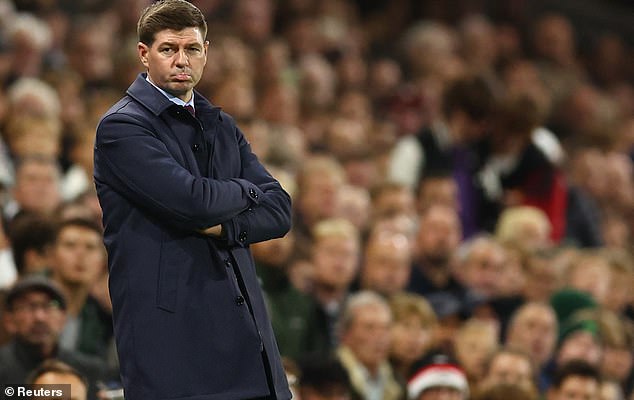 The Polish FA hinted Steven Gerrard is not their top choice to be their new manager because they want international experience, although Sportsmail understands he is still a candidate

However, Polish Football Association chief Kulesza appeared to hint Gerrard was not their No 1 choice after he revealed they want to only appoint a manager with previous experience of coaching international football.

Kulesza told radio station RMF FM: ‘The candidate is from abroad. I would like the decision to be made today or tomorrow, but it depends on the other party.

‘The most important criterion was whether he had previously led a national team.’

This criteria set by the Polish FA seems to rule out Gerrard – who was sacked by Aston Villa in October after just 11 months in the role - but with an appointment not yet confirmed, he remains in contention. 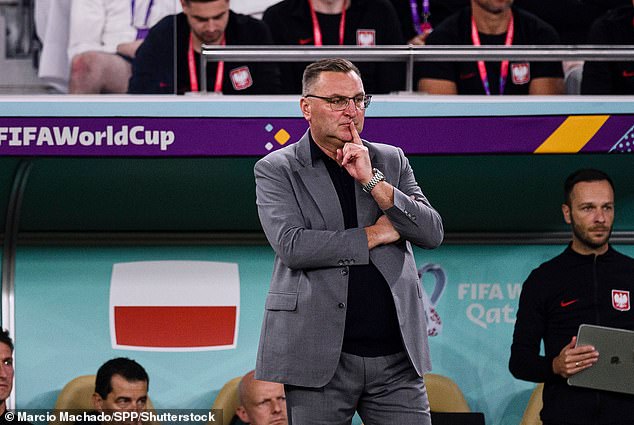 Gerrard’s links to the Poland job have received criticism in the country, with former Poland star Zbigniew Boniek outlining his opposition to the potential appointment.

He had said: ‘Any Polish coach who has been sacked or resigned recently would be better than Gerrard.

‘He doesn’t really know anything about the Polish national team. He is not the manager for Poland.

‘They have to come up with a new man quickly because the first games for the Euros are in March.’ 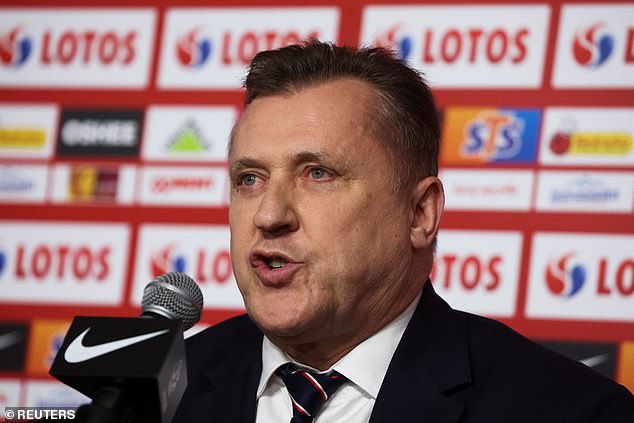