Pierre-Emerick Aubameyang left Arsenal in January for a fellow Champions League qualifying chasing team in Barcelona. However, where his former side failed in their bid for the top four, he helped the Blaugrana with 11 goals to secure second place and eight points clear of fifth.

Mikel Arteta made the decision to strip the former Arsenal striker of the captaincy after a series of disciplinary breaches. It became clear very quickly that there was no love lost between the pair.

“I think the problem was only with him and he made the decision,” said Aubameyang speaking at his Barcelona unveiling. I can’t say much, he wasn’t happy and that’s it. It happened like that. He wasn’t very happy, I stayed very calm and that’s it.

“They were difficult months, but I think that’s how football is sometimes. For my part, I have never wanted to do something wrong and now I think that this is the past and I want to think about the present and right now.”

However, until today Pierre-Emerick Aubameyang had remained silent about Arsenal missing out on the top four. The Barca man was caught by the Sky Sports F1 team attending the Monaco Grand Prix qualifying where he was asked about his former side’s missed objective.

“Yeah, really close and I think they did lot of improvement but I’m a bit sad because I think I wanted to catch them in the Champions League. I have a lot of good friends over there and I am wishing them good luck for next season,” he said.

“I think it’s gonna be a good thing to get back to Europa League for them. Hopefully, they can win it.”

A humble response from a player who clearly still has a lot of love for Arsenal. He was spotted recently prioritising signing an Arsenal shirt with a sea of Barca fans demanding he sign their own home shirt.

No mention of Arteta in his response, unsurprisingly. Read more – Football.London 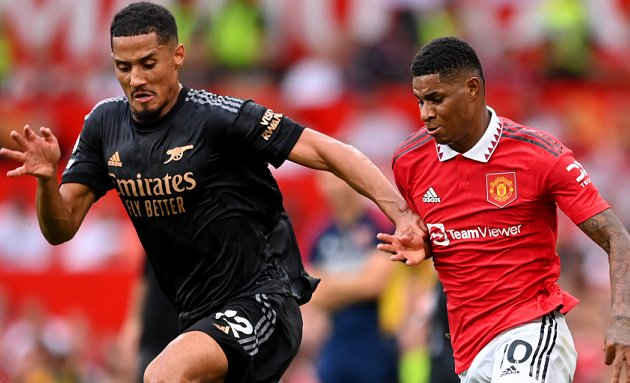