Brazil team doctor Rodrigo Lasmar tells reporters that Neymar will undergo scans on the ankle injury he picked up in the 2-0 World Cup win over Serbia.

Neymar will undergo scans on an ankle injury he sustained in Brazil‘s World Cup win over Serbia on Thursday.

Brazil began their campaign with a 2-0 victory against Serbia thanks to a Richarlison brace, which included a stunning overhead-kick.

Despite getting off to a winning start, there was concern in the Brazil camp about the fitness of Neymar, who had to be replaced by Antony in the 79th minute.

The Paris Saint-Germain forward injured his ankle following a challenge by Nikola Milenkovic, and although he carried on for 11 minutes, he was eventually forced off.

Neymar was pictured with ice taped to his ankle, and he appeared to be in discomfort as he had to be consoled by some of his teammates.

Speaking after the game, the Brazil team doctor Rodrigo Lasmar said: “Neymar had an injury on the right ankle, direct trauma.

“We need 24-48 hours to have a better understanding through the MRI. Tomorrow we will have a new assessment. Now we need to wait, we cannot make any premature comments on his evolution. We need to wait.

“He stayed 11 minutes on the pitch after his injury up until the point he could no longer continue.”

After the team doctor had left the post-match press conference, Brazil bo… 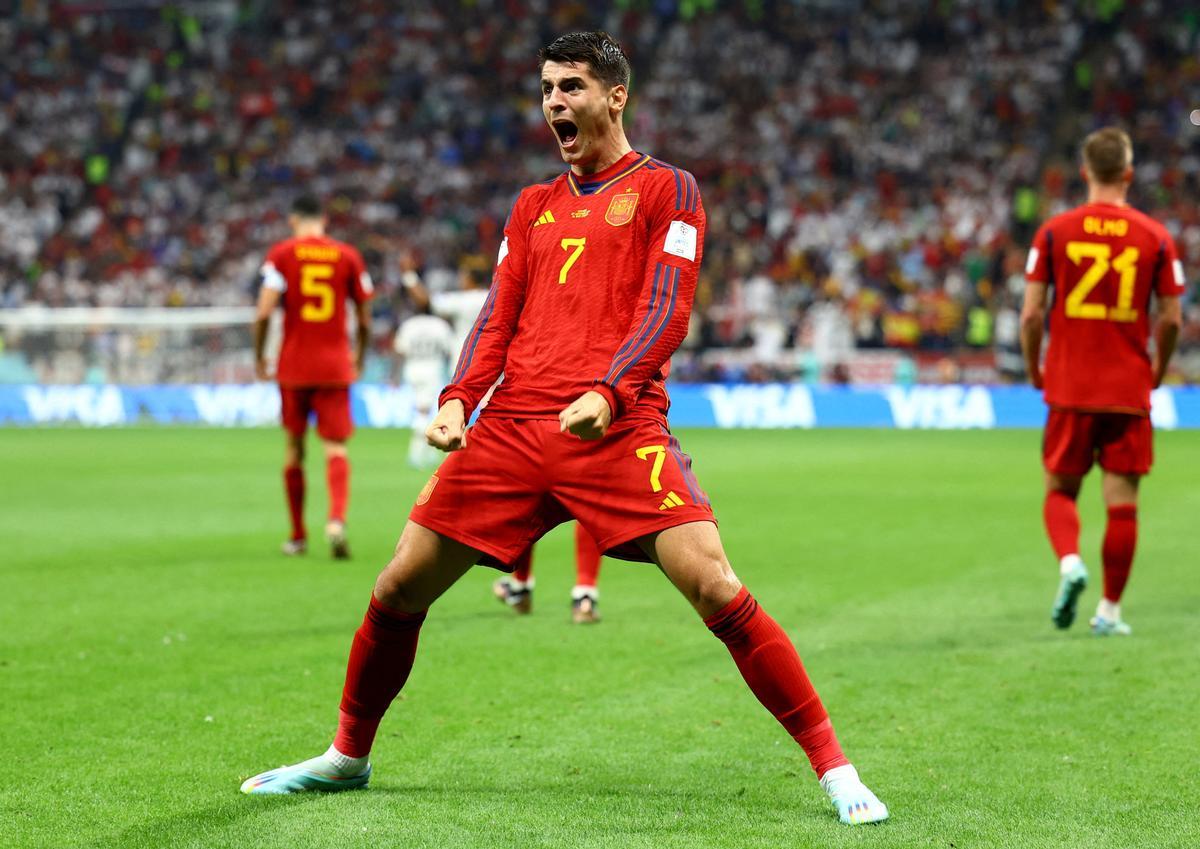