One of the motives fuelling Chelsea’s desire to complete the signing of Shakhtar Donetsk star Mykhaylo Mudryk has been revealed – and it’s clever, forward-thinking planning. The 22-year-old was heavily linked with a move to Arsenal at the start of month but the Blues appear to have swooped in and snatched the winger from their rival’s grasp.

Talks between the Gunners and Shakhtar Donetsk were though to have been progressing well, with Mikel Arteta’s side tabling an initial bid in the region of £55million in late December, football.london understands. Since then, Arsenal have remained in contact with the Ukrainian side and, as recently as Friday, there was confidence that they were getting wrap up a deal.

Then, on Saturday, Chelsea submitted a bid of their own which is thought to be around £88million, including add-ons; Shakhtar’s long-standing asking price. It’s believed that the Gunners are not willing to be dragged into a bidding war and are unlikely to match their London rival’s offer.

“Should a deal be agreed between the two clubs then the Ukrainian international, who can operate as a winger or a forward, will discuss personal terms with the Blues ahead of a permanent transfer.”

On the face of any potential deal that sees Mudryk join Chelsea, the transfer looks to be another expensive acquisition under the Todd Boehly regime begging the question of Financial Fair Play regulations. However, it’s not quite as it seems and the Blues are smart plan in place.

First and foremost, Mudryk qualifies as an under-21 player in the Premier League this season meaning that Chelsea don’t need to unregister a player upon his arrival. But, of course, next season he won’t qualify as an under-21 so the club will need to make space.

With Mudryk born on January 5 2001, the Premier League rules read: “Under-21 players are eligible over and above the limit of 25 players per squad. Each player is assigned a squad number, which they wear during Premier League matches. For the 2022/23 campaign Under-21 players will have been born on or after 1 January 2001.”

Then, with the regard to the payment to Shakhtar for the potential transfer of Mudryk, amortisation is protecting Chelsea from breaching FFP by spreading out the instalments. For example, according to FFP, by signing an under-21 on a six-and-a-half-year contract in January, only £40million will appear on this years records with the remaining balance paid over six-and-a-half-years.

This is a far more cost efficient process for Chelsea than paying a lump sum release clause up front – for example, the Enzo Fernandez saga. However, while this protects the Blues in the next couple of years it could soon catch up with them.

But, this clever planning very much so suggests that the club are planning well, identifying astute deals and pulling the right strings. With regard to Mudryk’s prospective wage in west London, The Independent state that Chelsea were willing ‘to least double’ Ars… 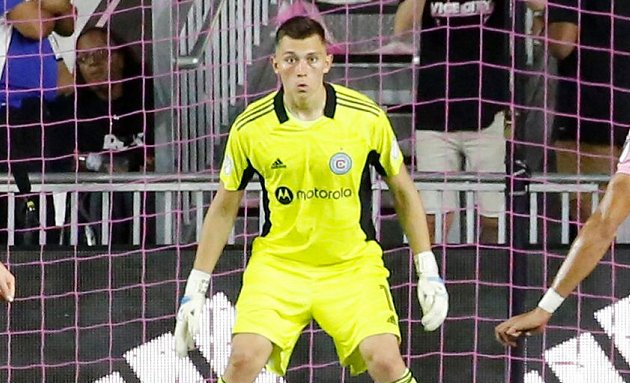