Speaking on a call to discuss Man United’s financial performance this Thursday, Murtough explained that while Ten Hag will continue to receive support from the club, he will have less cash to splash in January.

“During the summer, we made a significant investment in the first team squad with the permanent addition of five regular starters, including a balance of experienced international players and younger, emerging talent,” he said.

“We also saw a higher-than-usual number of departures, and this was an equally important part of refreshing the squad after the disappointing 2021/22 season.

“We will continue to support Erik in ensuring he has players with the right quality and characters to achieve success while ensuring that investment remains consistent with our commitment to financial sustainability.

“Overall, we are ahead of schedule in our recruitment plans as envisaged… 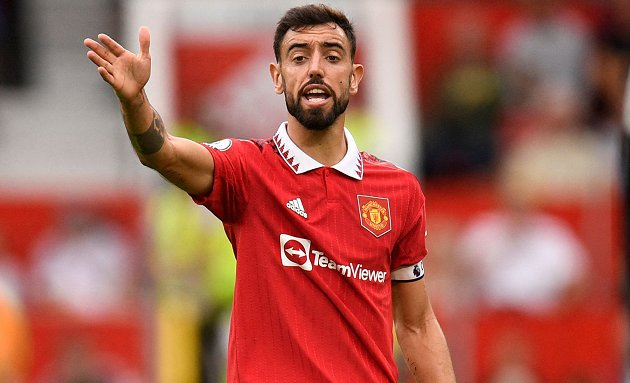 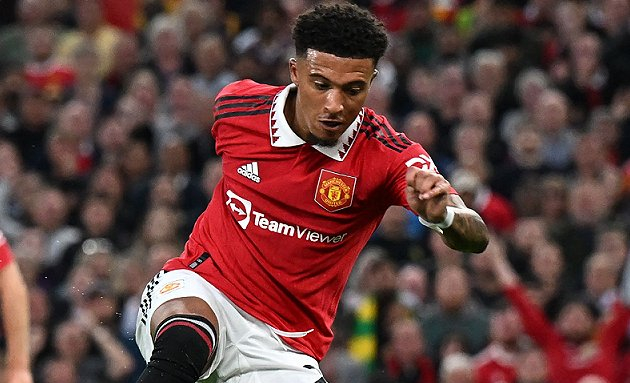 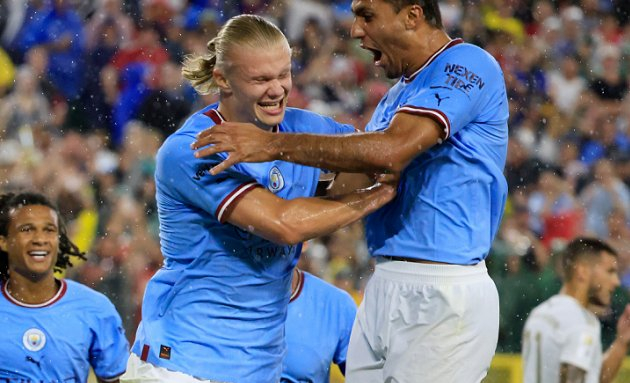 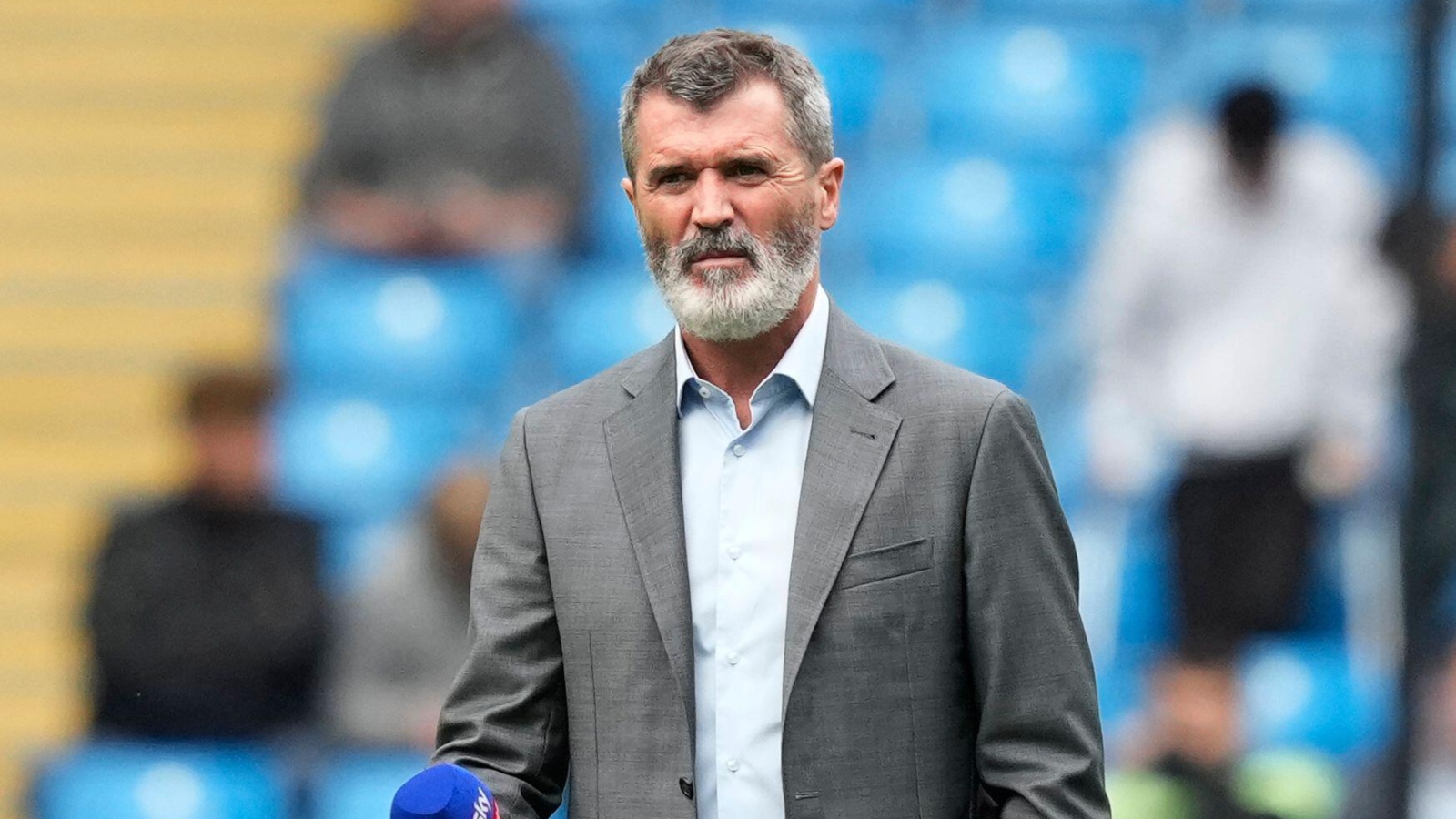