Former Liverpool goalkeeper David James believes there is nothing wrong with Mohamed Salah wanting to make the Champions League final against Real Madrid all about him.

Salah was infamously forced off with a Sergio Ramos-inflicted shoulder injury in the first-half of the 2018 Champions League final in Kiev, as a Loris Karius horror show saw Jurgen Klopp’s side fall to a 3-1 defeat against the La Liga side.

But the two are set to meet again this weekend after the Spanish giants produced a stunning comeback against Manchester City in the semi-finals. The Reds booked their place in the Paris showdown after overcoming Villarreal in the final four.

And in the immediate aftermath to Real’s semi-final win, the Liverpool forward took to social media to send a blunt message about the prospect of facing Carlo Ancelotti’s side. He wrote: “We have a score to settle.”

But former Reds goalkeeper James, who was speaking exclusively to the ECHO via Genting Casino, believes there is nothing wrong with Salah wanting revenge for what we he went through at the NSC Olimpiyskiy Stadium.

He said: “Why shouldn’t he have some sort of personal revenge as well as team revenge? The guy who was taken out. I was there and he was taken out. It fundamentally impacted Liverpool to win that title.

“I think he is allowed both. Personal revenge? Yes. As long as he plays as part of the team he can have that personal vendetta.

“If he doesn’t score in the final, and (Diogo) Jota or (Luis) Diaz gets the hat-trick and Salah doesn’t do a lot, then he will have had his revenge.

“I don’t think this is about Mo Salah having to score the winning goal. I think this is perfectly acceptable and brave, I have to say, because he has put it out there in the world wide public.

Salah’s future has been discussed at length in recent months with the 29-year-old yet to agree to a new deal with the Reds. When asked about the contract negotiations recently, Jurgen Klopp said that Liverpool ‘cannot do much more’ except wait for the forward’s final decision.

The forward has been in fine form for Liverpool this season, scoring 31 times in 50 appearances in all competitions. The ECHO understands negotiations are ongoing between the forward’s representatives and the club, with Salah in the final two years of his current deal that was signed in 2018.

The Reds are keen to reward the Egyptian for his continued outstanding contribution since arriving from A.S. Roma for £43.9million in the summer of 2017. Liverpool have extended the contracts of several players over the last year.

But James believes that Liverpool’s strategy with Salah should be applauded and warned the forward that he is not bigger than the club – and that the Reds will already be eyeing someone to come in should he not renew his deal.

He said: “I think what we have to applaud again is the Liverpool strategy because in the end they will know what Salah’s value is.

“If Liverpool break their strategy to make Mo Salah happy then when do they stop breaking it? Because Mo Salah has been fantastic, Golden Boot again, but imagine Alisson wasn’t happy all of a sudden after signing a five-year contract because … 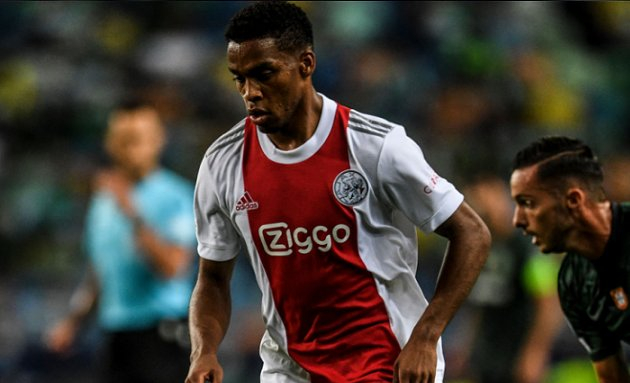 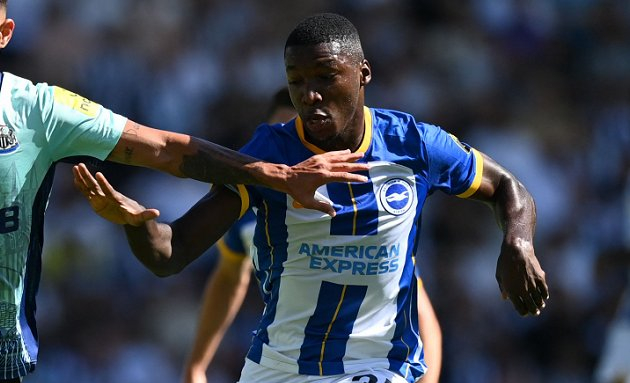 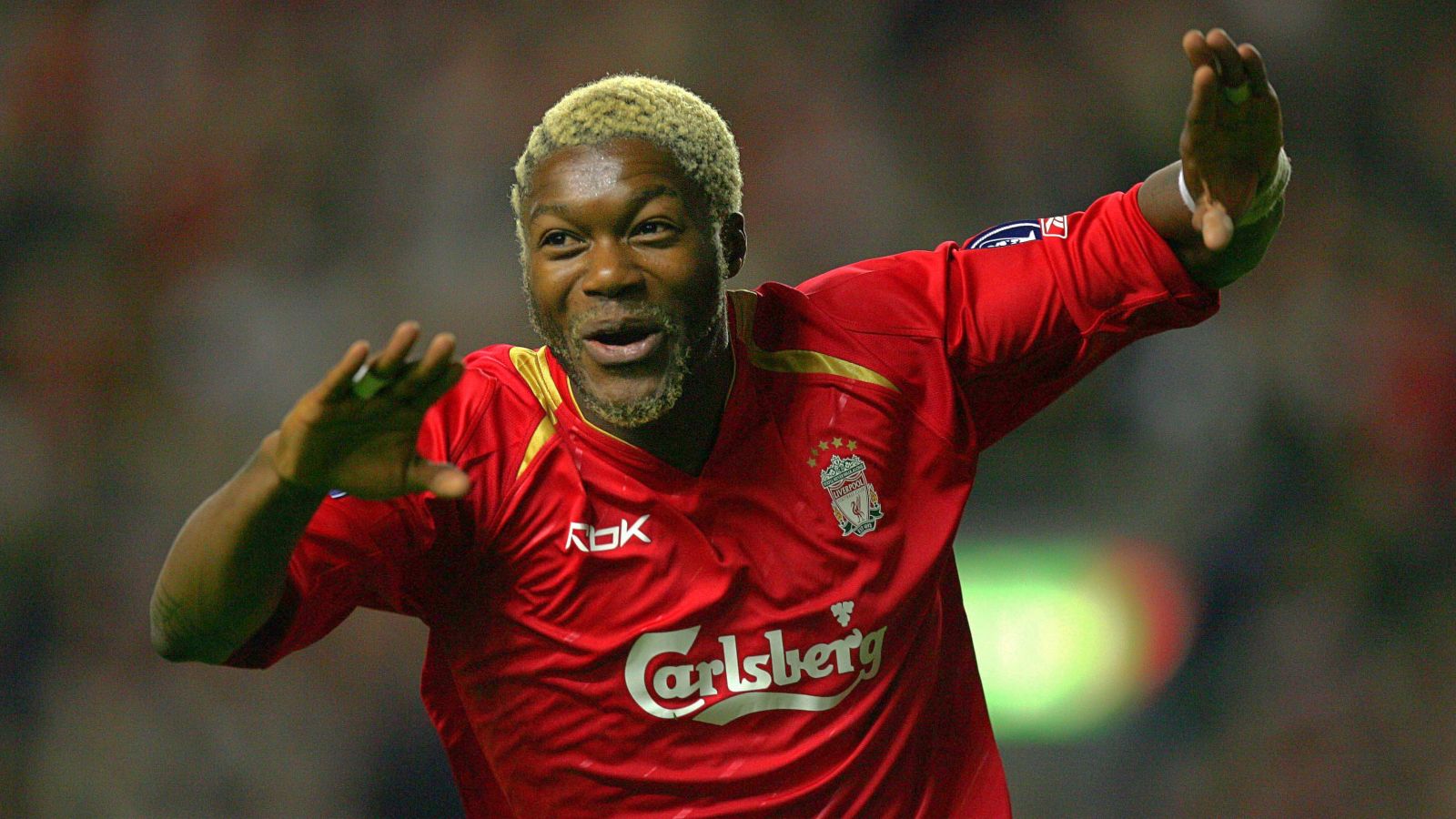 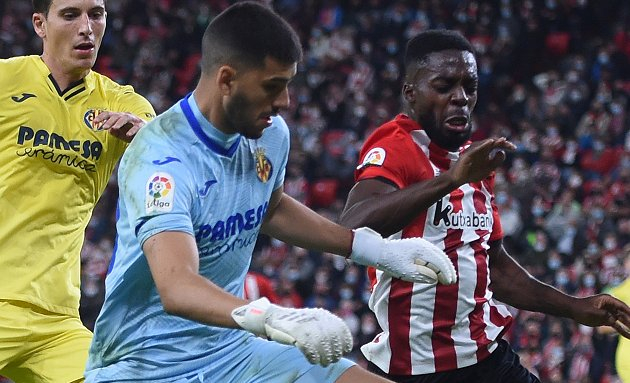