Mikel Arteta has made it his mission to overhaul the Arsenal squad since arriving in 2019. The starting eleven is a complete contrast to the side which took on Bournemouth in his first game as manager and the team which beat Spurs had an entirely different defensive back four and goalkeeper.

He came into a side which lacked defensive solidity and Arteta immediately worked to address this. Despite not immediately being able to change the players, he switched to a back three to aid in preventing Arsenal from conceding goals as much as possible.

It won the club and FA Cup initially too. However, Having signed Gabriel Magalhaes and then Ben White plus Takehiro Tomiyasu, Arteta switched to a back four.

However, it was the acquisition of Oleksandr Zinchenko that truly transformed the shape of the defence with the introduction of an inverted option on the left flank. On the right, Arteta has a more disciplined option in either White or Tomiyasu.

The latter is capable however of playing on the left and shut out Mohamed Salah, of all people, when the Gunners faced Liverpool. It is perhaps unsurprising therefore to see the Gunners chasing an inverted full-back on the right-hand side.

With Tomiyasu’s versatility, and Zinchenko’s unreliable fitness record, having an option who could help balance the team instead of using both White and Tomiyasu or Kieran Tierney (who despite trying to play the inverted role is a far more traditional hug-the-touchline type of full-back).

Ivan Fresneda is the man in question. The Real Valladolid right-back is just 18 years of age which immediately draws a question of why not see investment in either Gunners youth options Brooke Norton-Cuffy or Reuell Walters.

Norton-Cuffy, despite his public claim of loving defending, is very much an offensive full-back with traits similar to that of Tierney. Walters is more inverted and can even play centre-half but lacks the obvious traits of Fresneda that Arteta perhaps likes in Zinchenko.

Speaking privately to an obsessive La Liga watcher, Fresneda was described as a midfielder masquerading as a right-back. Immediately you can therefore see why Arteta might appreciate his profile.

Below shows the last eight matches in La Liga. Valladolid are a side struggling in the table and just a point above the drop zone so don’t expect to see immediate similarities with Zinchenko’s heat maps in a table-topping Arsenal side.

What we can look for however is signs. With traditional attacking full backs we often see a streak of heat closer to the touchline, running the length of the field, box-to-box, putting in crosses and overlapping the winger.

Fresneda doesn’t show this style and instead shows a greater willingness to drift centrally. Against Rayo Vallecano, Real Madrid and Cadiz this is perhaps most clear with patches of movement crossing the centre-circle lines.

Arsenal face competition if they want to land the Spaniard. Both Newcastle and Wolves are interested, and Chelsea can never be ruled out. Pucela Fichajes have reported that Arsenal are willing to pay €20million (£17.6million) to get the deal done this winter as Arteta aims n… Its my club! Guardiola admits he would leave Man City for Barcelona if faced with same career dilemma as Arteta

Goal English ‘It’s my club!’ – Guardiola admits he would leave Man City for Barcelona if faced with same career dilemma as Arteta Pep Guardiola can appreciate why Mikel Arteta left Manchester City for… 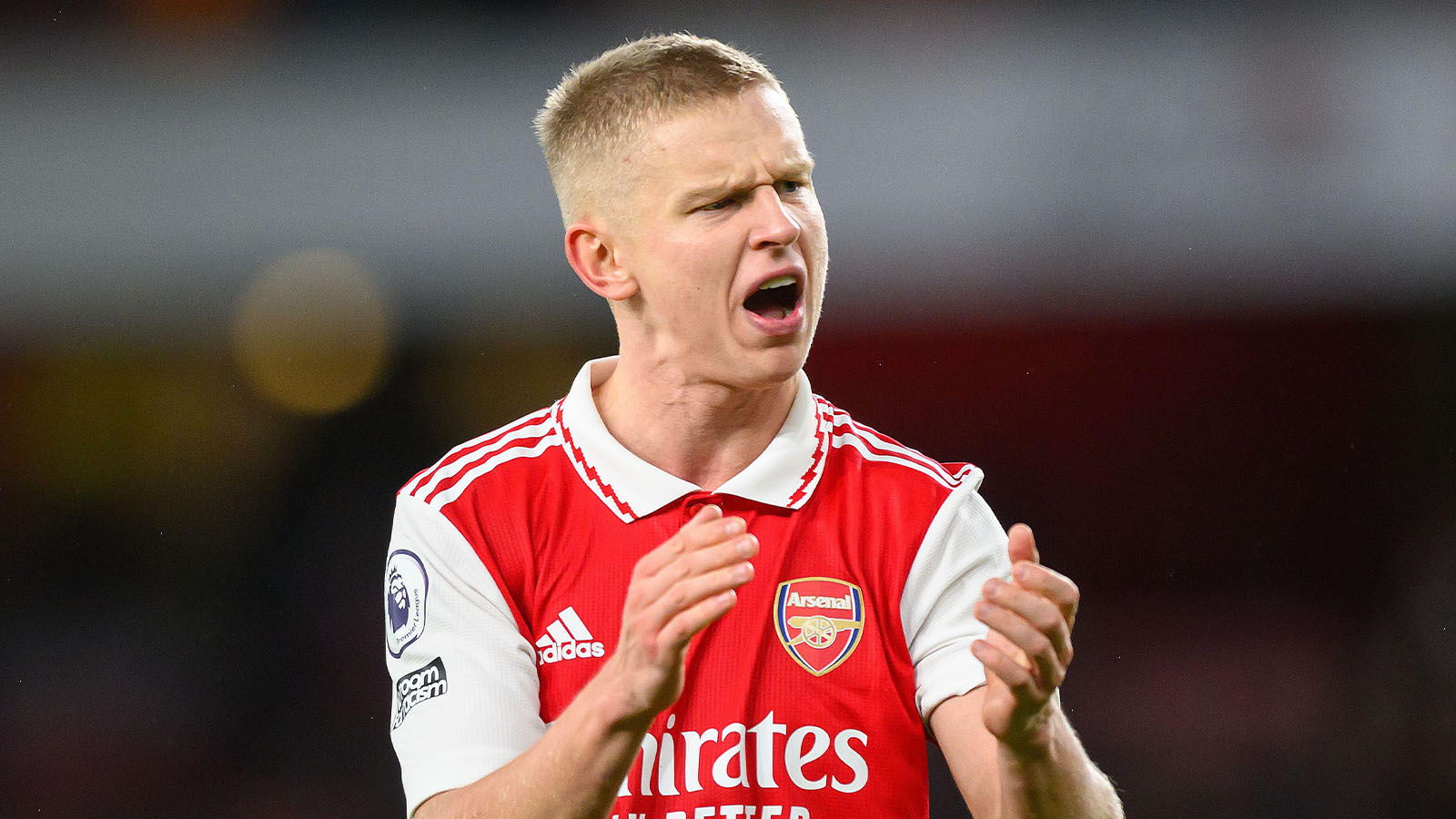 Comparing Arsenal’s record with and without Zinchenko this season