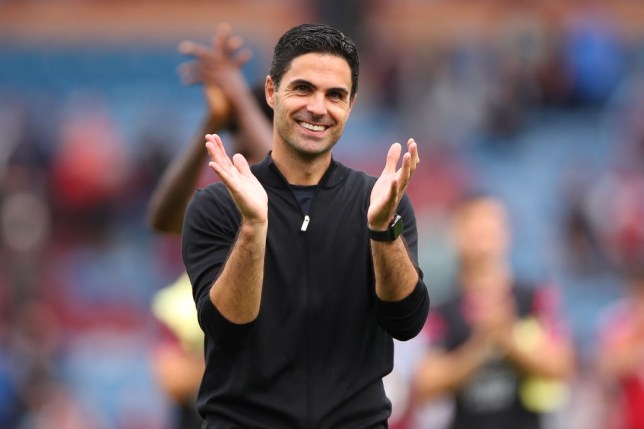 The Gunners intend to be very active when the window reopens (Picture: Getty)

Arsenal will overhaul their squad once again this summer with Mikel Arteta looking to offload as many as nine players to raise funds for new signings, according to reports.

Arsenal have a host of players currently out on loan, though almost none of those have a future at the club and Arteta intends to cash in.

Arsenal are hoping to recoup a fee for Lucas Torreira and others (Picture: Getty)

According to The Sun, Arsenal are looking to raise around £60million – and significantly trim their wage bill – by offloading any players who no longer figure in Arteta’s plans.

Marseille and Stuttgart have already elected to turn Matteo Guendouzi and Konstantinos Mavropanos’ loan moves into permanent stays, netting the Gunners around £12.5m.

Fiorentina balked at Arsenal’s price tag for Torreira, while Real Betis are unable to afford Bellerin as things stand – but both players are expected to be moved on to new clubs.

Benfica are the frontrunners to sign Leno, though will not meet the Gunners’ £8.5m price tag, while Mari is expected to complete a permanent move to Udinese after impressing in Serie A.

Maitland-Niles is the player Arsenal are most optimistic about getting a decent fee for even though he only started seven times on loan at Roma, with several Premier League clubs making enquiries to create the possibility of a bidding war.

The final two players who are set to leave are Alexandre Lacazette and Eddie Nketiah, though Arsenal will receive no fee with the duo departing on free transfers when their contracts expire – though the former’s exit will rid Arsenal of one of their highest earners.

A decision has yet to be made about the futures of William Saliba and Reiss Nelson, who have impressed at Marseille and Feyenoord, and they could be reintegrated into the squad.

Arteta rates three academy prospects very highly – Charlie Patino, Miguel Azeez and Omari Hutchinson – and intends to give them a chance to impress in the Europa League group stages next season.

After clearing out the decks, Arteta wants to bring in at least four new, top-quality signings, with two strikers, a central midfielder and a new full-back all on his wish list. 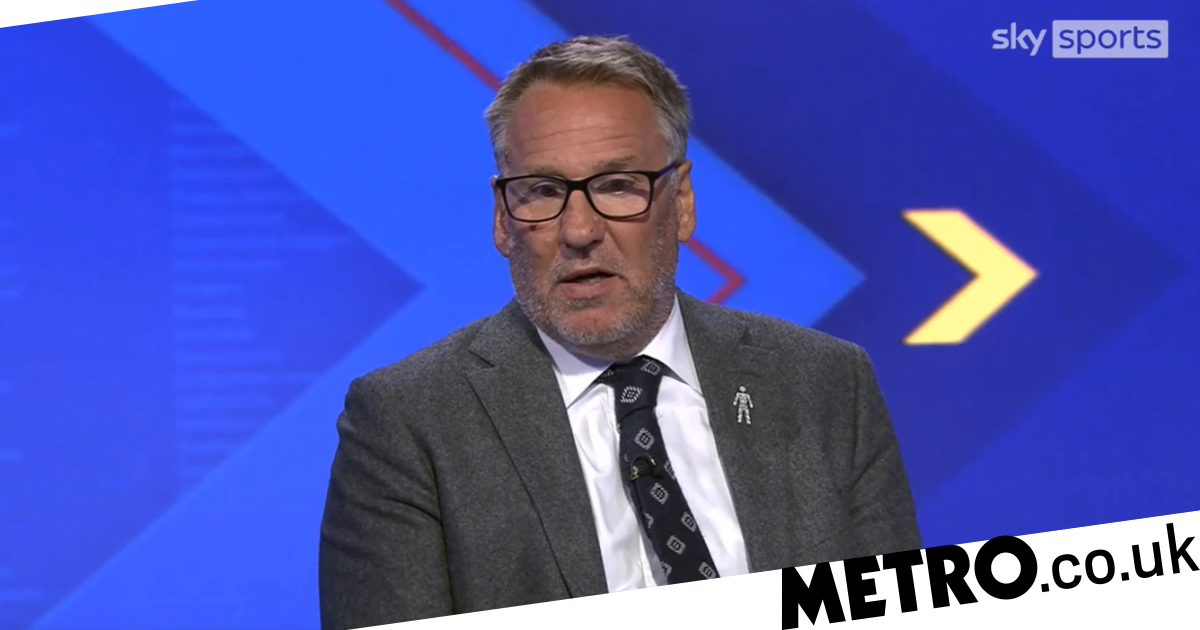 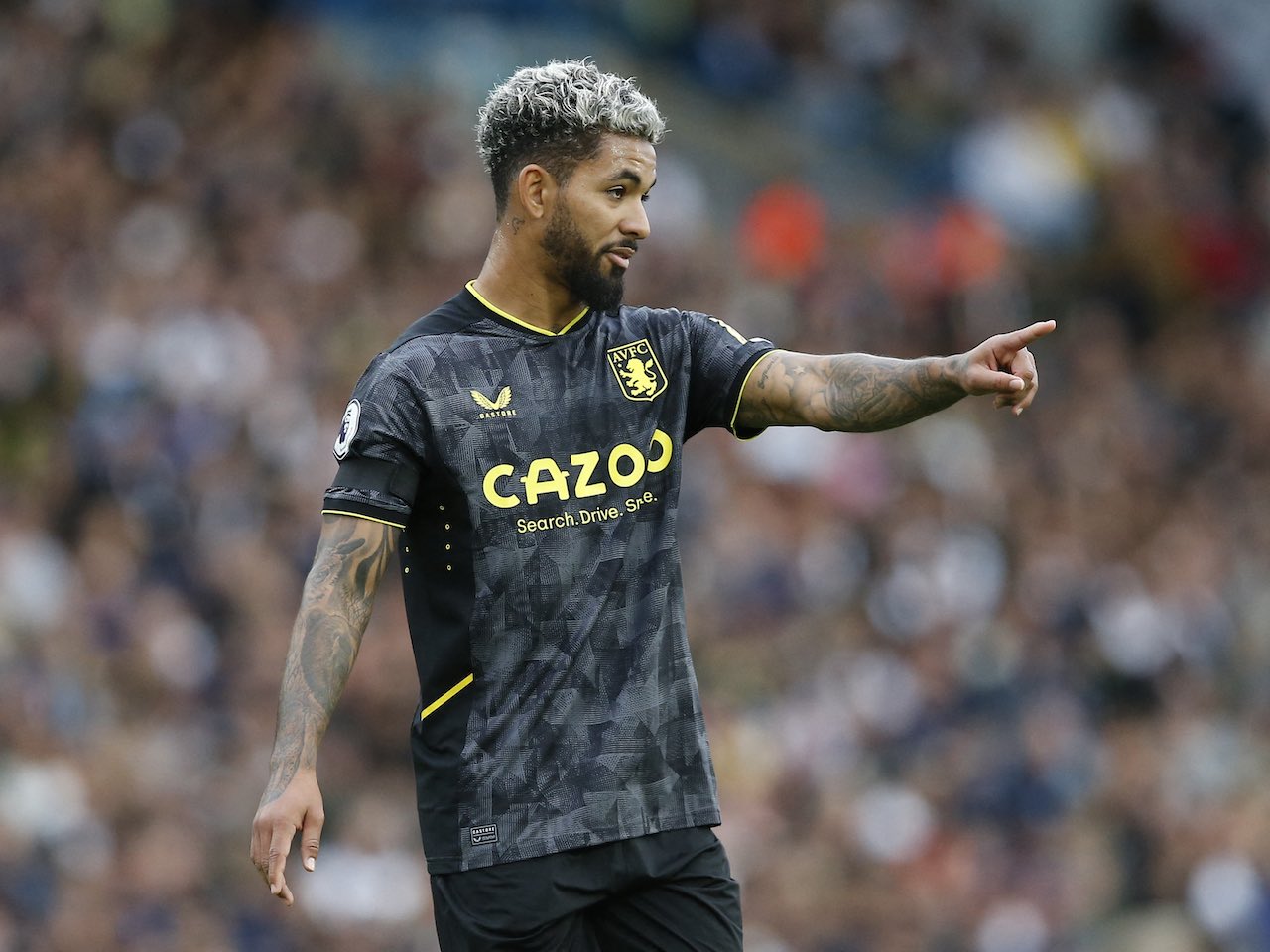