Luis Suarez has admitted that a potential reunion with Lionel Messi at Inter Miami holds great appeal to him as the Atletico Madrid striker ponders his next move ahead of his Wanda Metropolitano exit.

Suarez and Messi won numerous trophies together at Barcelona between 2014 and 2020, including four La Liga titles and the Champions League.

The former left Camp Nou in acrimonious circumstances, though, and has spent the last two seasons with Atletico, while Messi has just finished his debut season at Paris Saint-Germain – with Barca having been unable to hand him a new contract last year.

What has Suarez said about Messi?

Suarez will depart Atletico as a free agent on June 30, and has been strongly linked with a move to MLS amid suggestions that he would like to wind his career down in the United States after turning 35.

Similar reports have been swirling around Messi, with Inter Miami touted as a potential destination for both men, and Suarez would welcome the chance to link up with his ex-team-mate once again.

“With Messi in Miami in a few years? Hopefully. On and off the pitch we’ve been good together,” the Uruguayan said while appearing on Cadena Ser’s ‘El Larguero’ show.

“There is nothing better than seeing two colleagues happy outside so that they perform inside.”

Where will Suarez go this summer?

Suarez also revealed that he was only recently informed that he would not be kept on at Atletico, where he would have prefered to remain for at least one more year.

“I would have liked [to stay for 2022-23], yes. Rafa Alique (Atletico’s director of communication) told me the day before my farewell, that they were going to give me a farewell,” he said.

“I did not know anything. I am 35 years old and I was also thinking about my future.

“We had a meeting with the club in December, we agreed to talk in February and Alique told me that they were going to give me a farewell and … 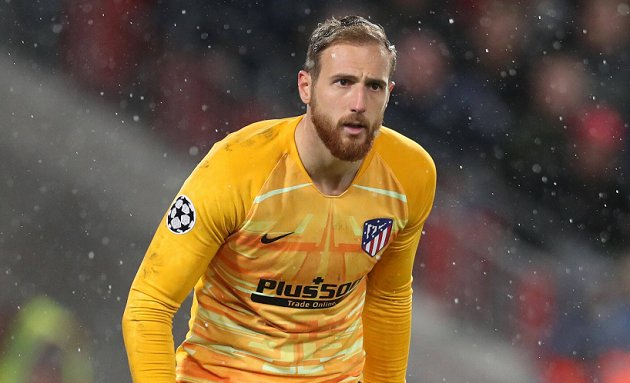 Tribal FootballAston Villa goalkeeper Emiliano Martinez is a surprise target for Spanish giants Atletico Madrid.The La Liga club are looking at replacing shot stopper Jan Oblak in the summer. The Slovenian is out of contract… 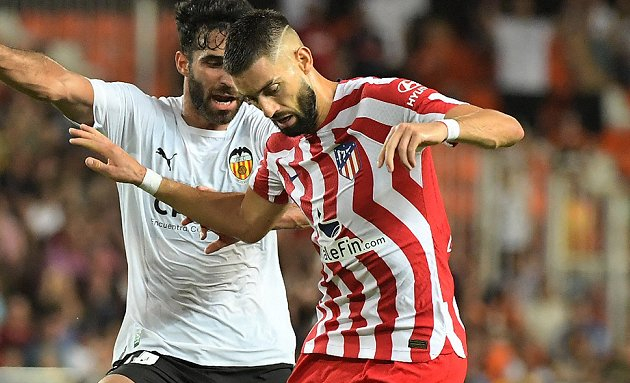 Atletico Madrid attacker Carrasco: Witsel has plenty of years ahead

Tribal FootballAtletico Madrid attacker Yann Carrasco insists Axel Witsel has plenty of years left ahead of him. His Belgium teammate has joined him at Atletico this season at the age of 33. Carrasco said, "Yes. I hope…

Goal English The 20 best La Liga kits of all time: Barcelona, Real Madrid, Valencia and more Jack Stanley GOAL takes a look back at the 20 best kits to grace the Spanish top division Much like La Liga itself, the battle for… 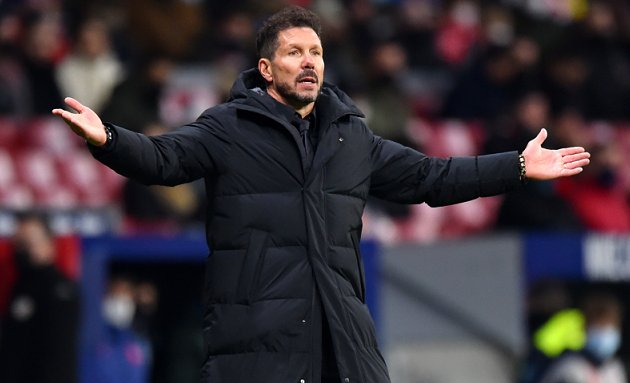 Tribal FootballAtletico Madrid coach Diego Simeone has told his players not to dwell on their Champions League defeat at Bayer Leverkusen. Bayer won 2-0 thanks to goals from Robert Andrich and Moussa Diaby. Simeone said,… 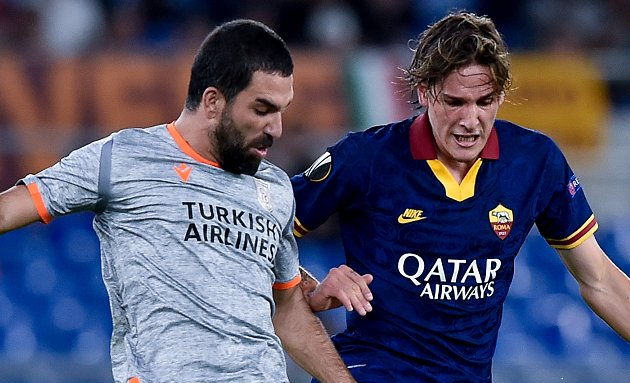 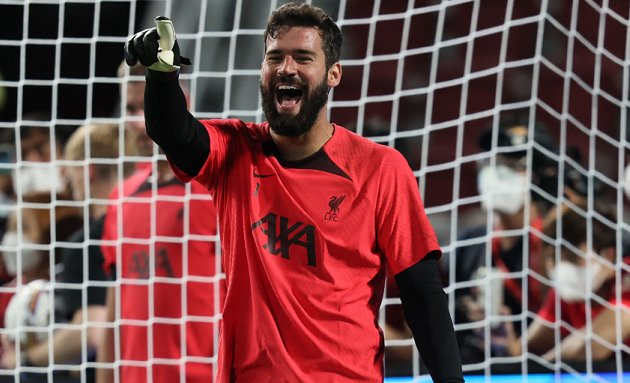 Tribal FootballReal Madrid icon Iker Casillas has revealed his list of the top five goalkeepers in the world.The Spanish and Real legend, who won the World Cup, Champions League, and countless other trophies, was asked about…

Atletico Madrid ‘Another Way of Living’ documentary: Where to watch, trailer & what it is about

Goal English Atletico Madrid 'Another Way of Living' documentary: Where to watch, trailer & what it is about After a successful first season, the docuseries makes a comeback encapsulating Atletico's 2021-22…

Morata: Joao Felix is ‘special’ and I love playing with him at Atletico Madrid

Goal English Morata: Joao Felix is 'special' and I love playing with him at Atletico Madrid The striker has been full of praise for his team-mate at the Wanda Metropolitano Stadium Alvaro Morata has made it clear he… 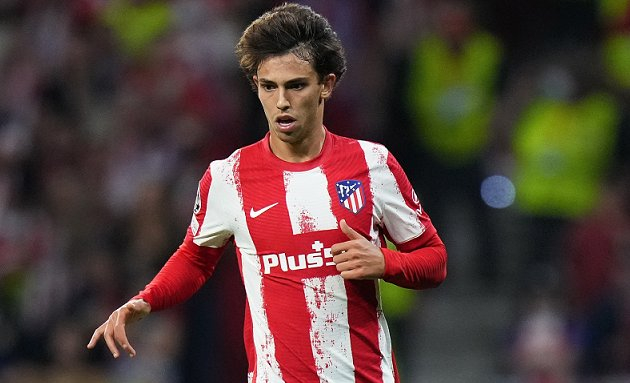 Tribal FootballSpanish giants Atletico Madrid appear to have poked fun at Manchester United on social media. The La Liga club were reportedly surprised at United putting in a bid of €130 million for attacker Joao Felix,…