The Golden Boy gong is a prestigious award which highlights the incredible individual performance of a young footballer during the previous 12 months.

2022 saw Barcelona prodigy Gavi win the award after becoming Spain’s youngest ever goalscorer at 17 years and 304 days, and making himself a mainstay of Xavi’s first-team squad.

But who has claimed the honour previously? GiveMeSport looks at the prior victors of the Golden Boy award…

Who won the Golden Boy award before Gavi?

The 2021 Golden Boy award was awarded to 18-year-old FC Barcelona starlet Pedri due to an incredible calendar year.

Pedri had a packed 2021 after finishing second in the Olympics, receiving a silver medal and being a regular feature in the FC Barcelona starting XI, earning him a place in the Spanish national team side that went to Euro 2021.

The young central midfielder captivated fans with his Euro 2021 performances, resulting in him earning a spot in the Euro 2021 team of the tournament. 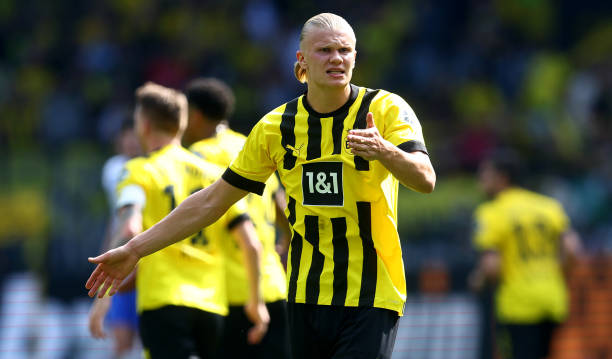 One of the biggest names in football, Erling Haaland’s rise to the top was quick and felt immediately after impressive spells at FC Red Bull Salzburg and Borussia Dortmund before securing a move to Manchester City.

However, 2020 saw Erling Haaland pick up his first huge individual award after scoring 23 goals in the Bundesliga in 2020.

Haaland’s goal-scoring record is what put him in the pole position to be named European Golden Boy. 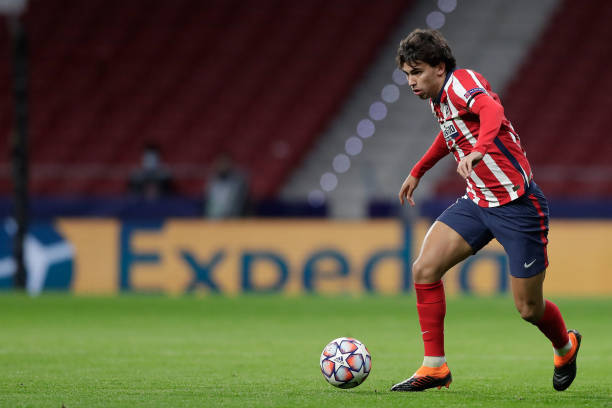 The exciting Portuguese forward found himself the recipient of the 2019 award after an impressive year at SL Benfica and Atletico Madrid.

He even bagged an impressive hattrick during the first leg of the UEFA Europa League quarter-finals against Bundesliga side Eintracht Frankfurt. 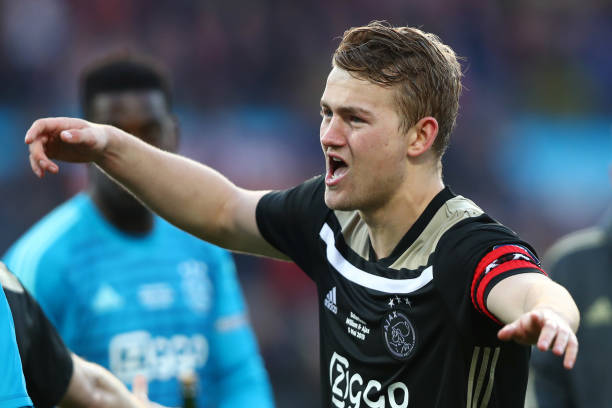 2018 was the year that Ajax shocked the world in the UEFA Champions League under the management of Erik Ten Haag. The 2018 UCL campaign was the journey that saw a variety of Ajax players turn into superstars.

However, the leadership of young captain Matthijs De Ligt was rewarded, and he was the 2018 recipient of the European Golden Boy award.

Ajax reached the semi-finals of the 2018 UEFA Champions League, defeating the likes of Juventus and Real Madrid, with De Ligt scoring the crucial goal that knocked out Juventus and Cristiano Ronaldo from the competition. 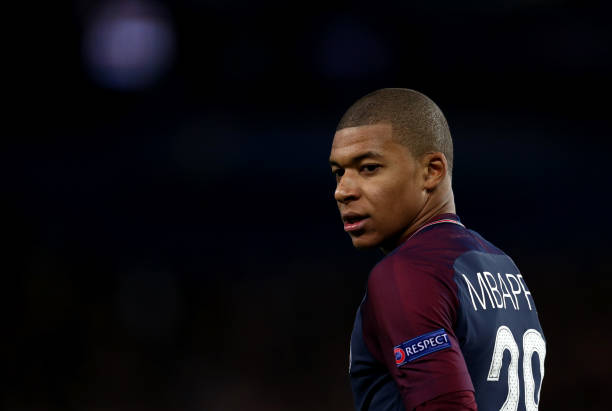 After being called up from the academy to the first team in the 2015/16 season, the following year saw Kylian Mbappe put world football on…