As speculation ramps up over the chance of a move to Real Madrid, the France attacker and his Brazilian colleague were seen with an England legend

Kylian Mbappe has been spotted posing for pictures with Paris Saint-Germain team-mate Neymar and former player David Beckham in Qatar, as the France forward’s decision on his future draws near.

The attacker is in the Gulf State with the Ligue 1 outfit as part of their end-of-season schedule, despite speculation that his days with the Parc des Princes outfit are numbered ahead of a switch to Real Madrid.

Nevertheless, Mbappe – who revealed his future would be announced before he begins France duty next month – was all smiles with Neymar, another PSG player linked with a move, and England legend Beckham, himself a former Blancos star.

What was the picture of Mbappe?

In a post on Instagram on Tuesday, the striker showed a snap of him, Neymar and Beckham smiling together in the nation’s capital of Doha.

A secondary shot showed him, Beckham and team-mate Achraf Hakimi laughing together in a stadium.

Mbappe did not elaborate in his comments on the picture, merely including the national flag of Qatar alongside PSG’s red-and-blue club colours.

When will Mbappe announce his future?

The story of Mbappe’s next steps has been the biggest transfer saga of the season, after PSG refused to sell him to Madrid last term heading into the final year of his contract. 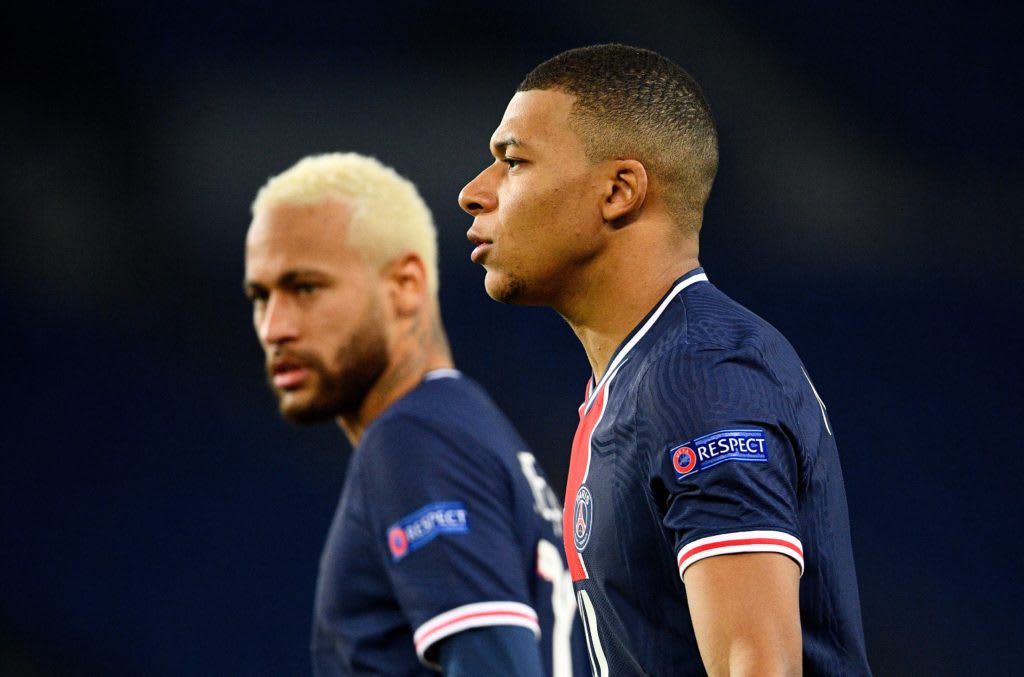 PSG’s 10 best transfers of all time

Mbappe and Neymar call a truce before the World Cup

Brazil winners, losers and ratings: Unlucky Jesus, Richarlison’s closing in on that World Cup No.9 shirt

Goal English Brazil winners, losers and ratings: Unlucky Jesus, Richarlison's closing in on that World Cup No.9 shirt Brazil breezed past Ghana in their penultimate game before the World Cup, with Richarlison seriously…

PSG’s worst transfers of all time

Mbappe forced Di Maria out of PSG to weaken Neymar