Chelsea are reportedly preparing to make midfielder Mason Mount one of the club’s highest-paid players with a bumper new contract.

Chelsea are reportedly prepared to make midfielder Mason Mount one of the club’s highest-paid players with a bumper new contract.

The 23-year-old, who is believed to be earning around £80,000 per week, will see his current deal at Stamford Bridge expire in June 2024.

The Blues are currently unable to sign players or negotiate new contracts due to the sanctions imposed on owner Roman Abramovich, but with the Premier League having now approved the takeover by Todd Boehly, these restrictions are soon to be lifted.

According to the i, Chelsea are keen to tie Mount down to a new long-term contract, offering him a significant pay rise which reflects his value as an important first-team player. 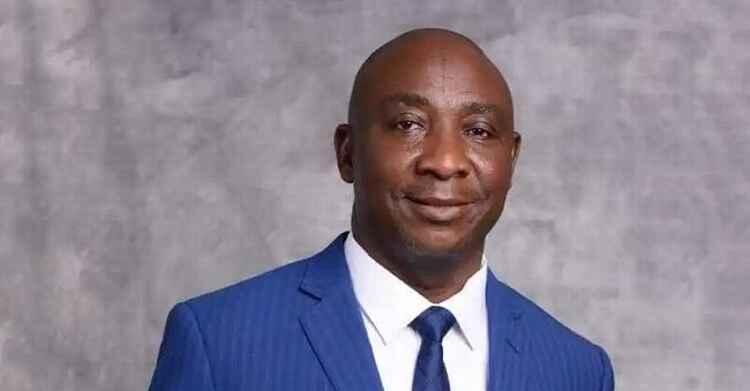 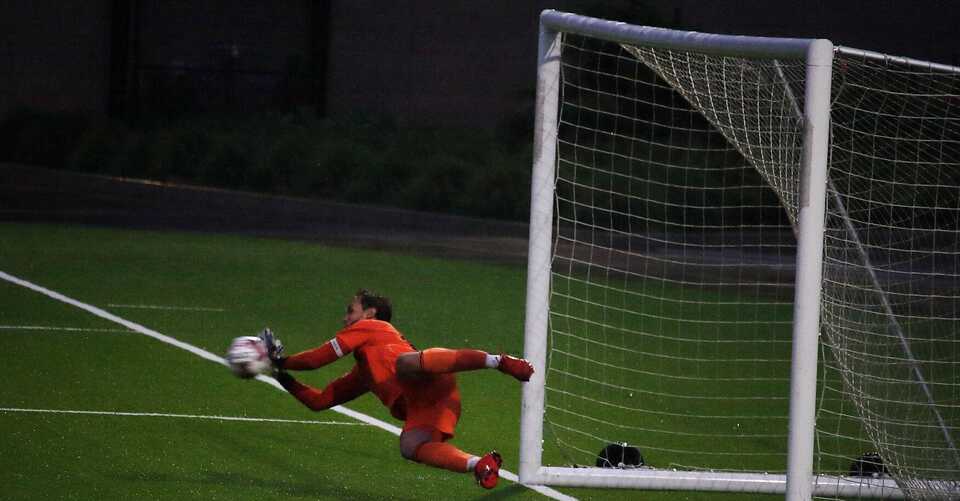 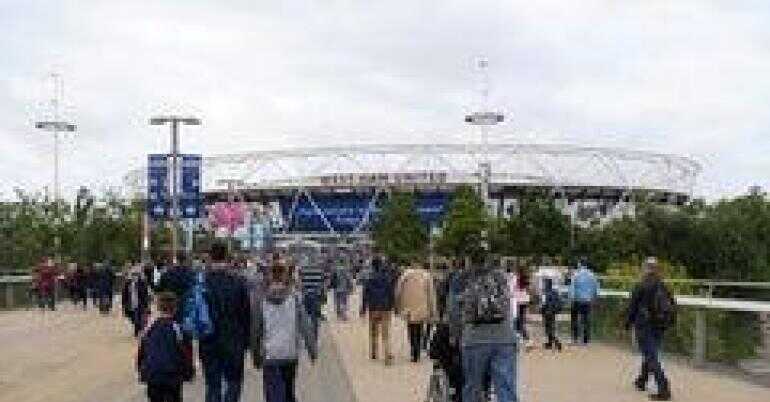 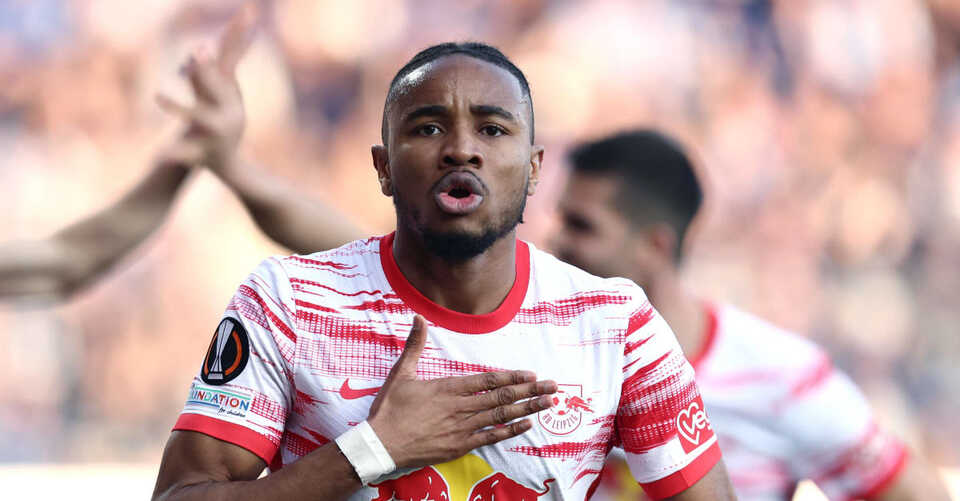