On the eve of the duel with Liverpool in Paris, Marcelo discussed his time at the Estadio Santiago Bernabeu, even though he wants to wait before talking about his future.

“Everyone knows my love and passion for the club that I’ve spent almost all my career at,” Marcelo said as he spoke about his Real Madrid career, which started in January of 2007.

“Fluminense set me up for my life in football and Real Madrid have given me everything too.

“I won’t say anything here, to avoid speculation, about whether I stay or not.

“Whatever happens, I think I’ve already done and given my all for Real Madrid. We’ll see after the final.”

The left-back went on to discuss the actual match and the fact that there will be many Brazilians in this showpiece event.

“We know how important this competition is and we’re having a great season,” Marcelo said.

“We deserve to be in the final and we’re excited for it. It’s normal to have some nerves, but you already feel excited once the day of the final comes.

“It’s a matter of pride whenever we have Brazilians in the final. I tell the Brazilians who’ll watch the game to enjoy this final and the football.”

He was also asked about Carlo Ancelotti, who was sitting next to the player in the joint press conference.

“As well as understanding football so well, he can also manage a dressing room really well,” Marcelo said of his boss.

“We’ve had no problems in the dressing room over the course of this season. Even though every player wants to play, this is managed well by the coaching staff.” 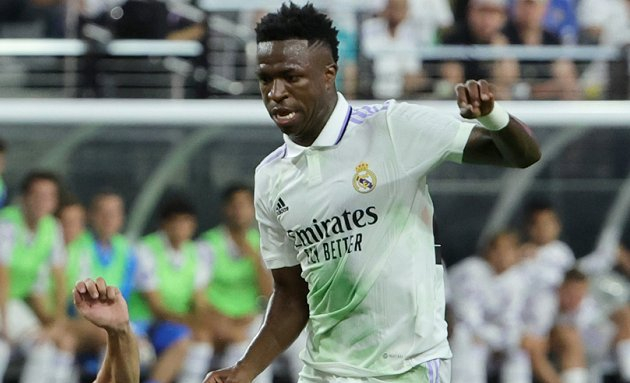 Tribal FootballReal Madrid made it three wins from three in this season's Champions League with a narrow win over Shakhtar Donetsk at the Santiago Bernabeu. The holders' early dominance told as Rodrygo opened the… 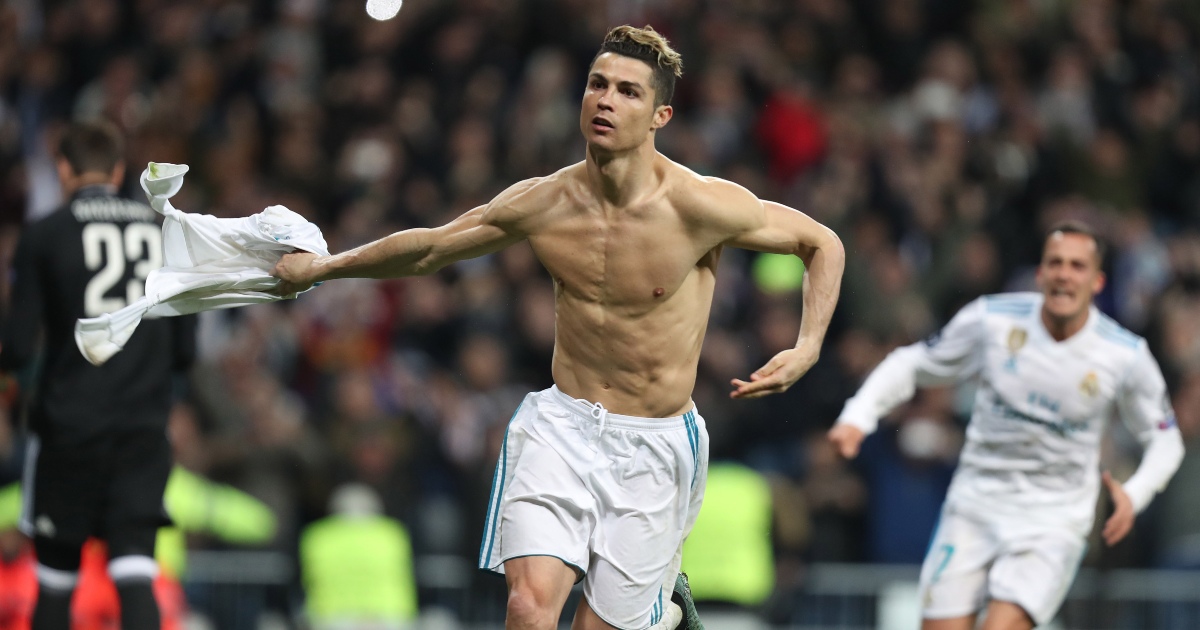 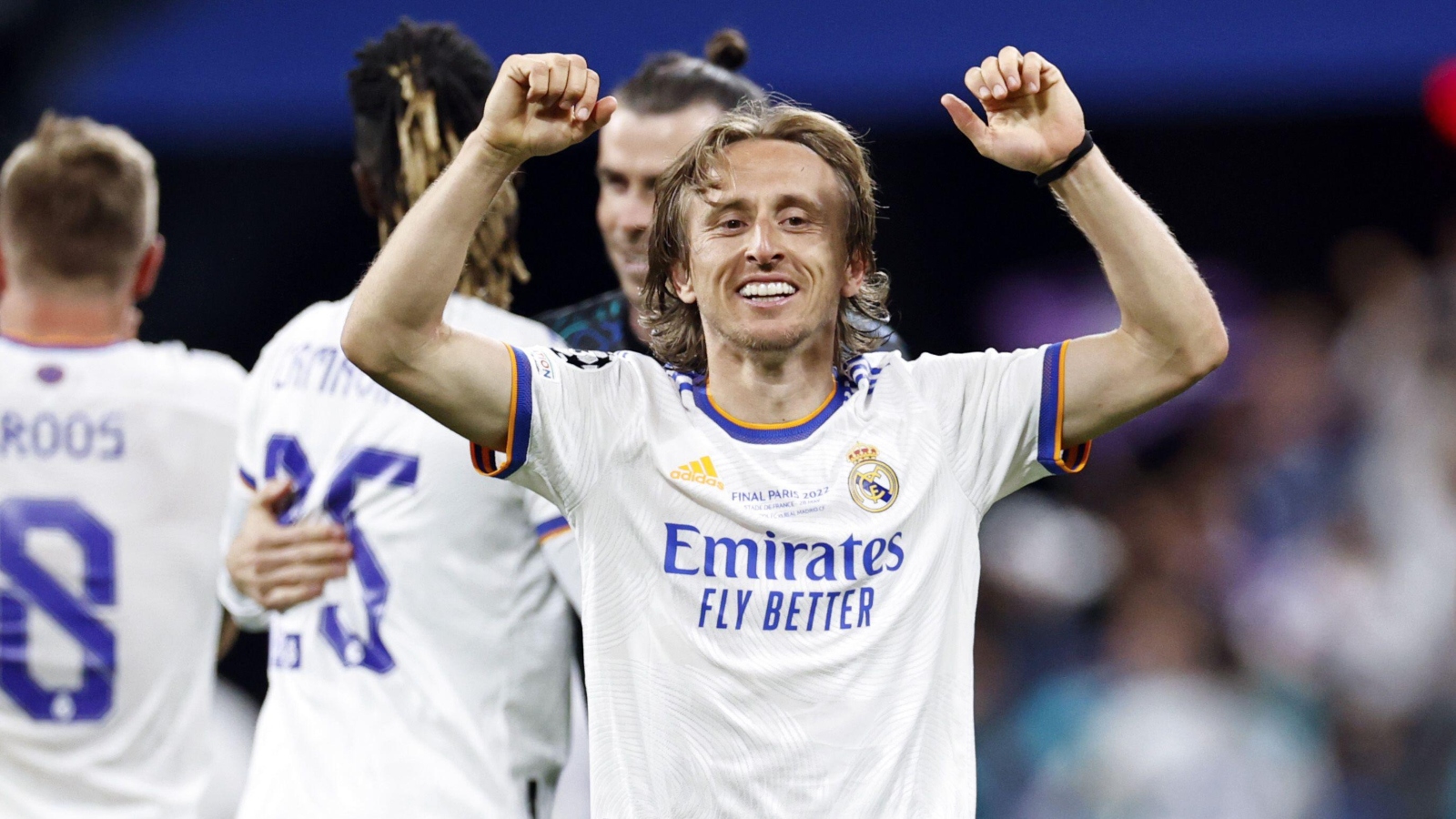 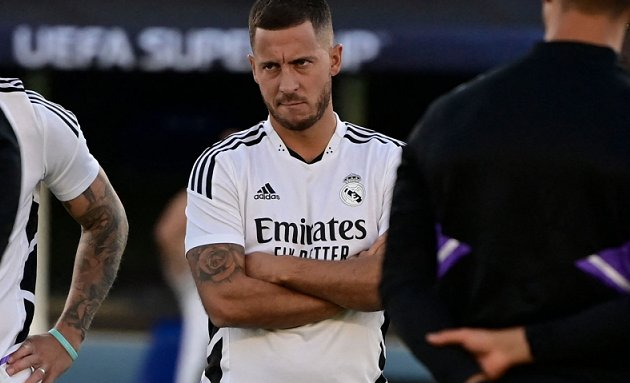 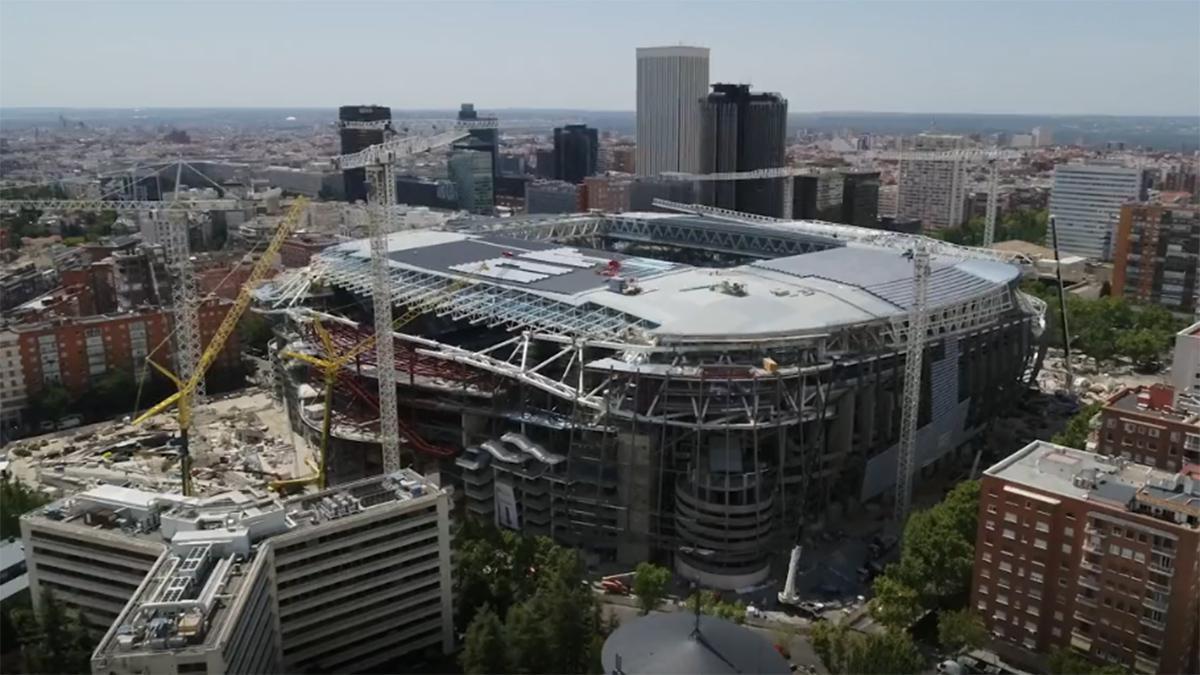 SPORT Los Blancos also had to rely on the sale of future earnings to get by last season The Santiago Bernabeu reforms have become the biggest worry for Florentino Perez, the Real Madrid president, on a financial level. The…