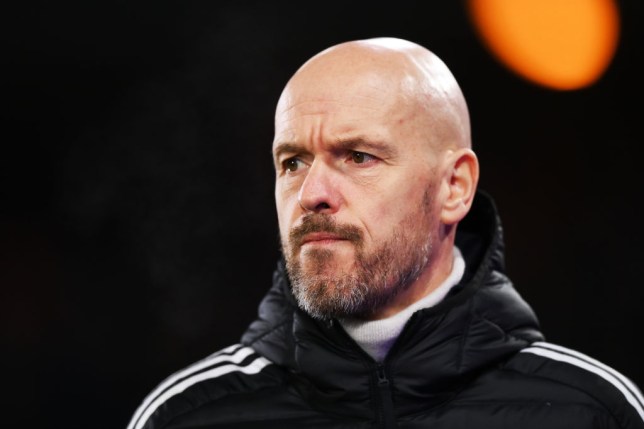 Ten Hag has hinted there could be more January business (Picture: Getty)

Manchester United are still hoping to sign another forward on loan before the January transfer window closes.

United plan to sign a new centre forward in the summer with Harry Kane, Victor Osimhen and Goncalo Ramos shortlisted but the club have been limited to loan signings this month with Wout Weghorst brought in to provide an option until the end of the season.

The Netherlands international has started both of United’s matches since his arrival against Crystal Palace and Arsenal with Anthony Martial unavailable through injury.

While Marcus Rashford has played through the middle this season, his best form has come playing on the left with no other recognised centre forward at the manager’s disposal.

The Mail report United are eager to bring in another option this month, but any business with be limited to a temporary loan with a small fee.

United have also signed goalkeeper Jack Butland on loan but have had a relatively quiet window with Arsenal, Chelsea and Liverpool all making major additions to their respective squads with Newcastle and Tottenham likely to follow suit.

United spent £220m during the summer transfer window, £100m more than they had originally agreed to spend on Ten Hag’s appointment with their poor start to the season and the spending of rival clubs forcing their hand somewhat.

While it has left United relatively cash-strapped, ten Hag has not ruled out further signings.

‘That is what we will do. We will be doing our research and if there are opportunities, yeah, we have to go for it.’

United meanwhile have still not decided whether Anthony Elanga and Facundo Pellistri will be allowed to leave on loan this month.

The duo have both struggled for game time with Borussia Dortmund and Everton keen on a deal for Elanga, while Valencia are among the sides monitoring Pellistri’s situation.

Both are keen to secure more first-team football but ten Hag is reluctant to allow any players to leave this month. 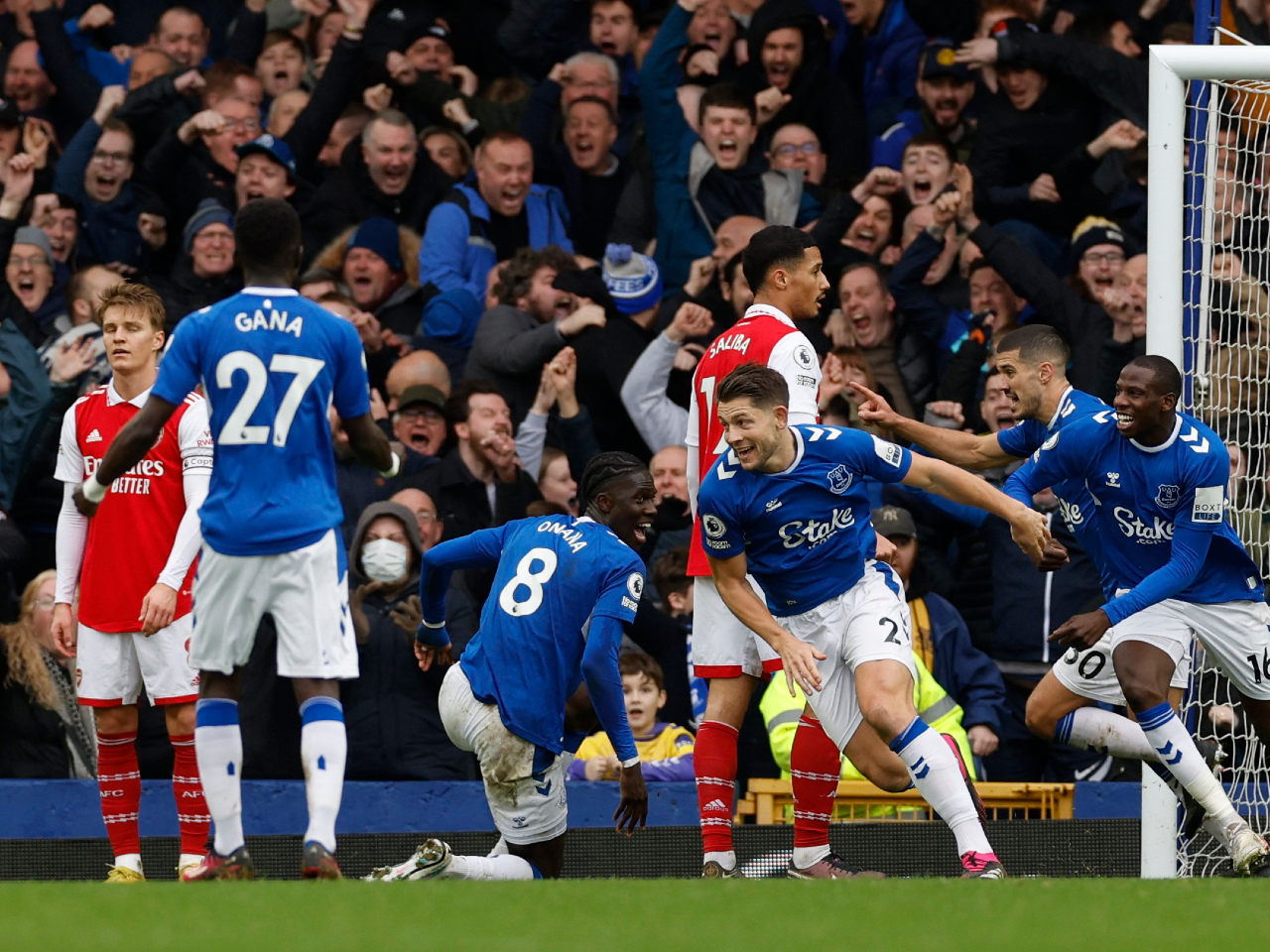 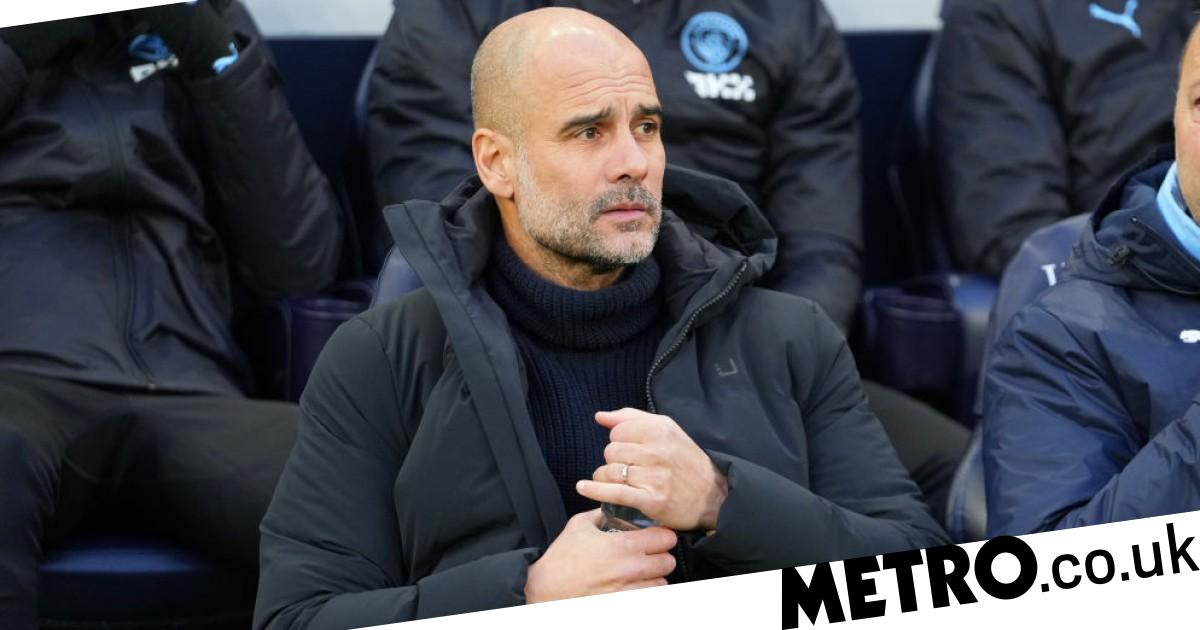 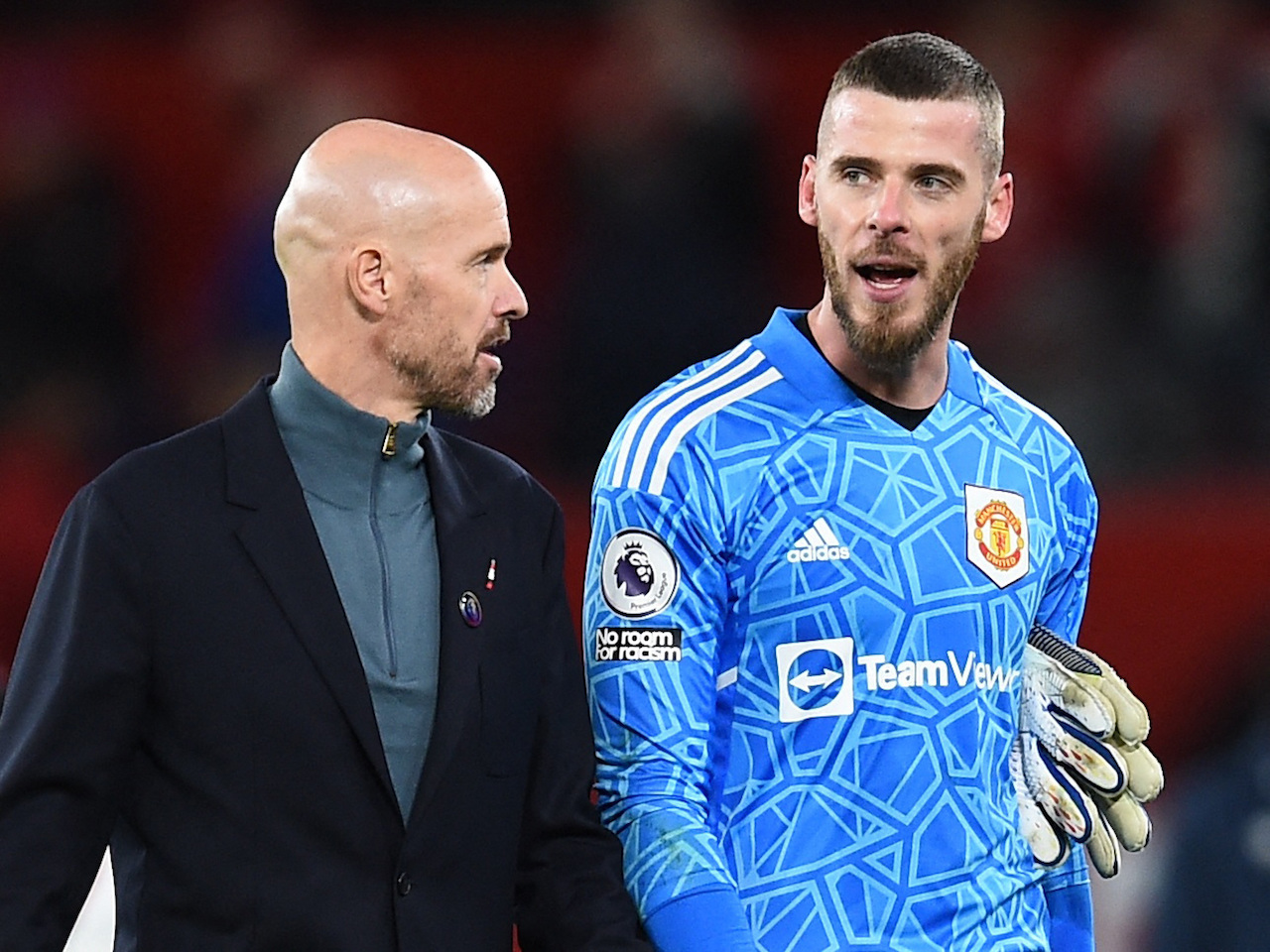 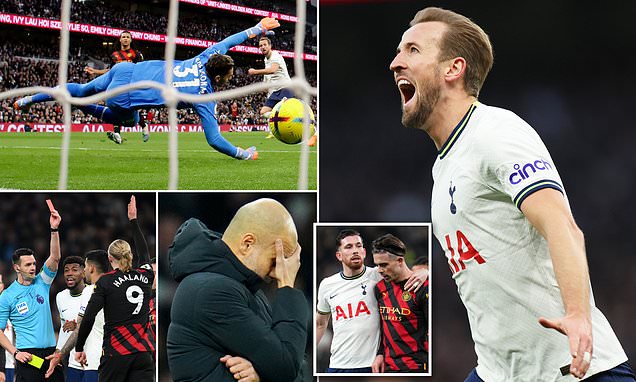 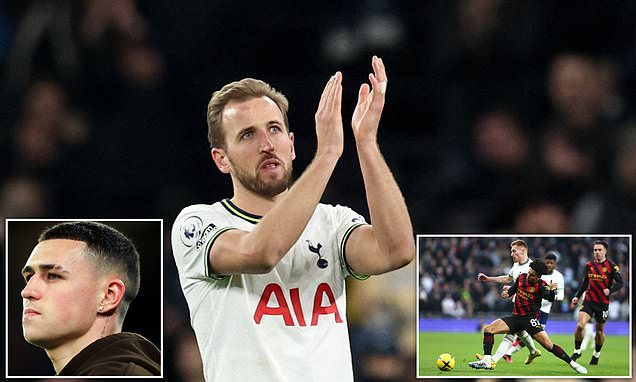