Manchester United are working to re-sign Barcelona attacker Memphis Depay in January, according to a report.

Manchester United are reportedly putting plans in place with a view to re-signing Barcelona attacker Memphis Depay during the January transfer window.

Cristiano Ronaldo‘s exit has left the Red Devils short in the final third of the field, with Marcus Rashford and Anthony Martial now the only two first-team options when it comes to the centre-forward spot.

Martial has scored four times for Man United this season, but the France international has struggled with a number of injury problems, and the club’s head coach Erik ten Hag is allegedly concerned by his lack of options in that area ahead of the second half of the campaign.

The 20-time English champions had allegedly been planning to move for a new centre-forward next summer, but they are said to be open to making a signing during the January transfer window.

Memphis could reportedly be available for little over £4m at the start of 2023, as his contract with Barcelona is due to expire at the end of June, and there is no sign of an extension.

There has been a host of speculation surrounding the Netherlands international’s future in recent days, with Man United, Arsenal and Chelsea all said to be interested in his signature.

According to Sport, the Red Devils are now accelerating their attempts to sign the forward, with the club’s head coach Ten Hag viewing him as the perfect mid-season addition.

The report claims that Memphis will not made a decision until after the World Cup, but he is said to be keen on a return to the Premier League.

The 28-year-old has only played three times for Barcelona this season due to injury, while he was a second-half substitute in his county’s 2-0 win over Senegal at the World Cup on Monday.

Speaking after the match against Senegal, Memphis insisted that he was currently “focused on the World Cup”, with his future at club level on hold. 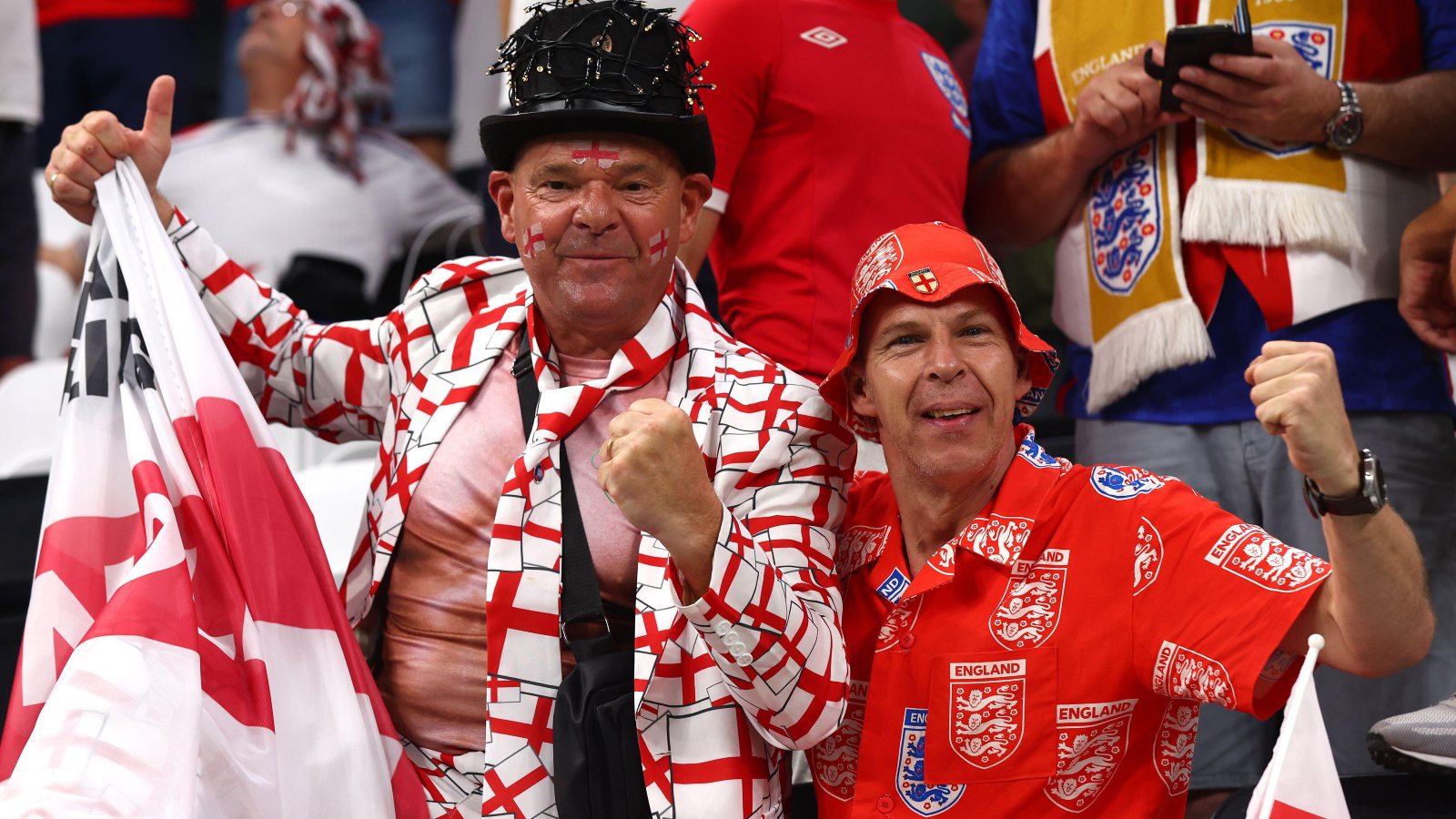