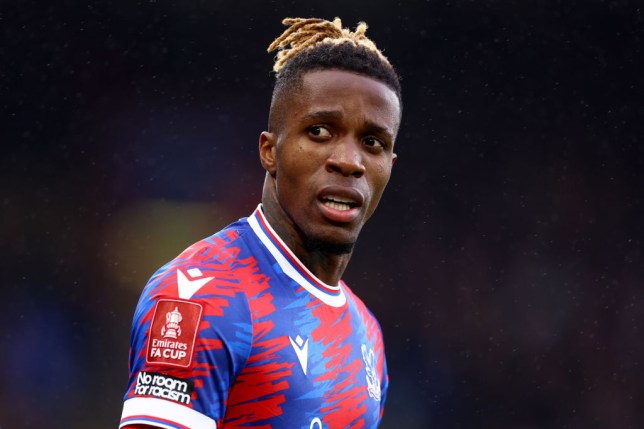 Former Manchester United defender Mikael Silvestre has warned Erik ten Hag’s side to be wary of two Crystal Palace stars ahead of their clash on Wednesday night.

United travel to Selhurst Park looking for a 10th consecutive win and to close the gap to league leaders Arsenal to six points ahead of their trip to the Emirates on Sunday.

The Red Devils are expected to sweep aside an out of form Palace team that have lost six of their last seven games, scoring just three goals in that time.

Nevertheless, Ten Hag and co. won’t be taking anything for granted as they look to mount an unprecedented title challenge, especially given their recent history with the Eagles.

Prior to 2019, United were unbeaten against Palace in the Premier League, but have since then have lost three of their last six meetings, most recently in the final game of last season, when Wilfried Zaha scored the only goal of the game.

Former United player Zaha’s reputation is well-known and the 30-year-old forward remains Palace’s danger man, but Silvestre believes he is not the only member of Patrick Vieira’s side to be feared.

The former France international told bettingexpert: ‘Of course, Zaha is a great player but also [Eberechi] Eze can cause a lot of problems for the opponent.

Eberechi Eze has started every game for Palace this season (Photo: Getty)

‘He’s got pace and can create chances for his team.

‘Crystal Palace is a weird team. They can be brilliant in one game and then be poor in the next game, so I don’t know what to expect from them.

‘But Man United should really respect them because they have a lot of talented players that can threaten Man United. It could be a very tricky game so they have to be extremely focused.’

Zaha is Palace’s top goalscorer this season with six goals in addition to his three assists, while attacking midfielder Eze is also enjoying a fine campaign with three goals and three assists so far.

Vieira understands the difficultly of the challenge United will present but remains confident, saying: ‘When you are on the field, it’s 11 [players] against 11. We went toe-to-toe with Chelsea and we will try to do the same against United.

‘With a little bit of luck, we can score those goals. We have to compete on the field with the quality, ambition and values we have. We will compete, and this is good for the football club.’ 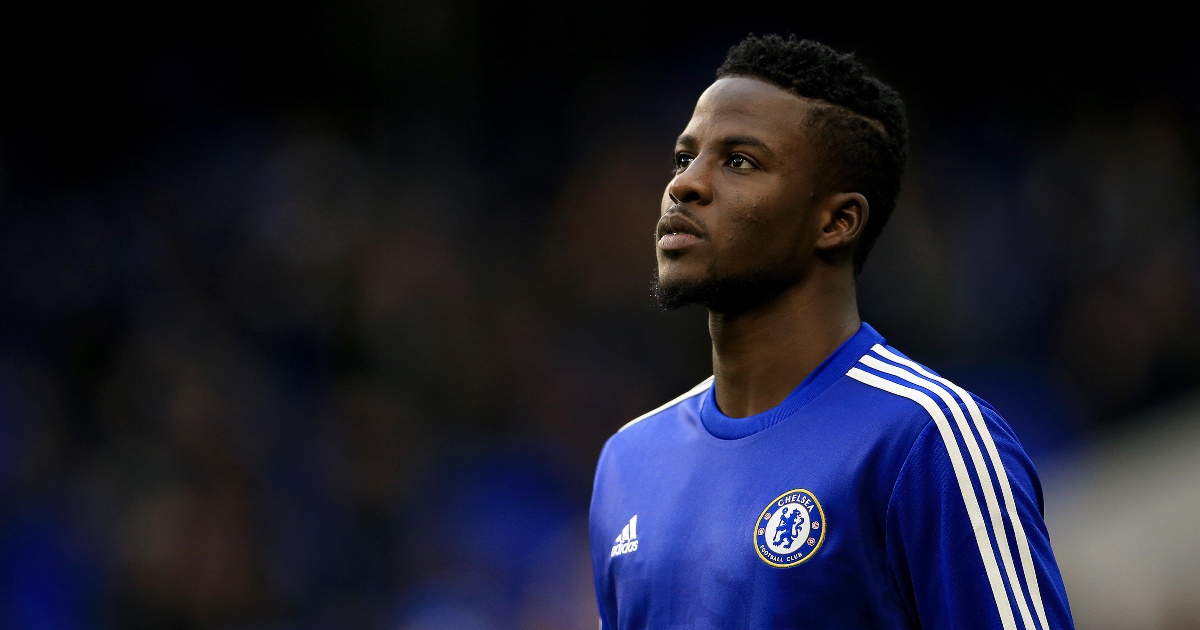