Premier League side Man Utd have made their opening offer for Lazio midfielder Sergej Milinkovic-Savic, according to reports.

The Serbia international contributed 11 goals and 11 assists in 37 Serie A matches as he had another outstanding season with Lazio finishing fifth in Serie A, one place ahead of arch-rivals Roma.

That form has again seen him routinely linked with a move to the Premier League with the Red Devils, Chelsea, Tottenham and Liverpool all linked this season.

However, it is Man Utd who continue to be linked extremely regularly and now La Reppublica (via Sport Witness) claim that the Red Devils have made an opening offer for Milinkovic-Savic of €55m (£47m).

The apparent bid was made to Lazio at the weekend but the report insists that it is still ‘far from the request’ of the Serie A club’s president Claudio Lotito, who is expecting a fee nearer €80m for his prized asset.

Former Chelsea striker Mateja Kezman is Milinkovic-Savic’s agent and it is understood to be his belief that a bid between €65m and €70m would do it.

And La Reppublica adds that there are more meeting scheduled ‘in the next few days’ over a potential transfer to Man Utd.

Meanwhile, new Man Utd boss Erik ten Hag is looking to qualify for the Champions League next season as his “first target” as the new man at Old Trafford.

“I said this is the project to bring Man United back on top, but also we have to accept the current situation we are in,” Ten Hag said… 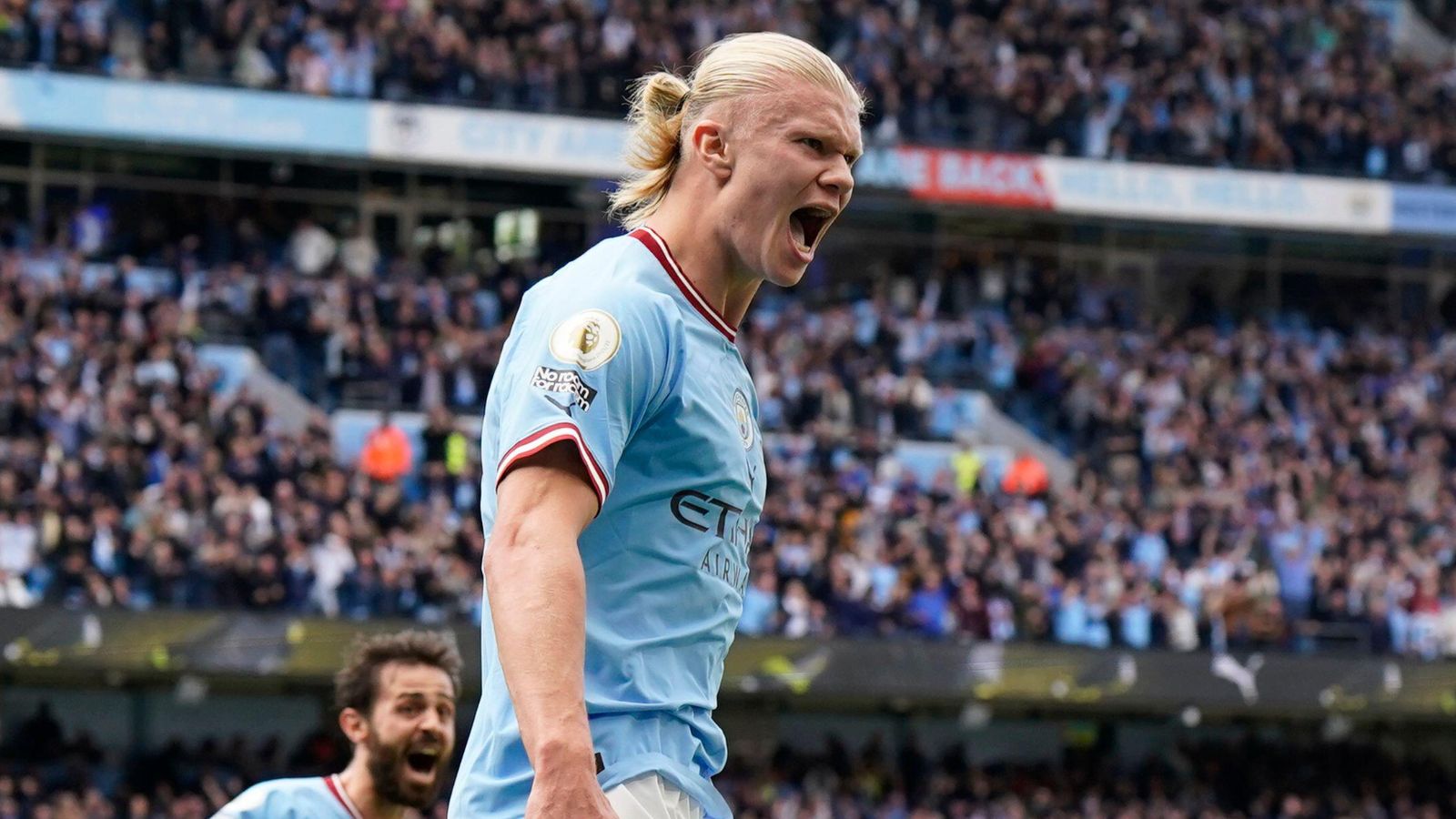 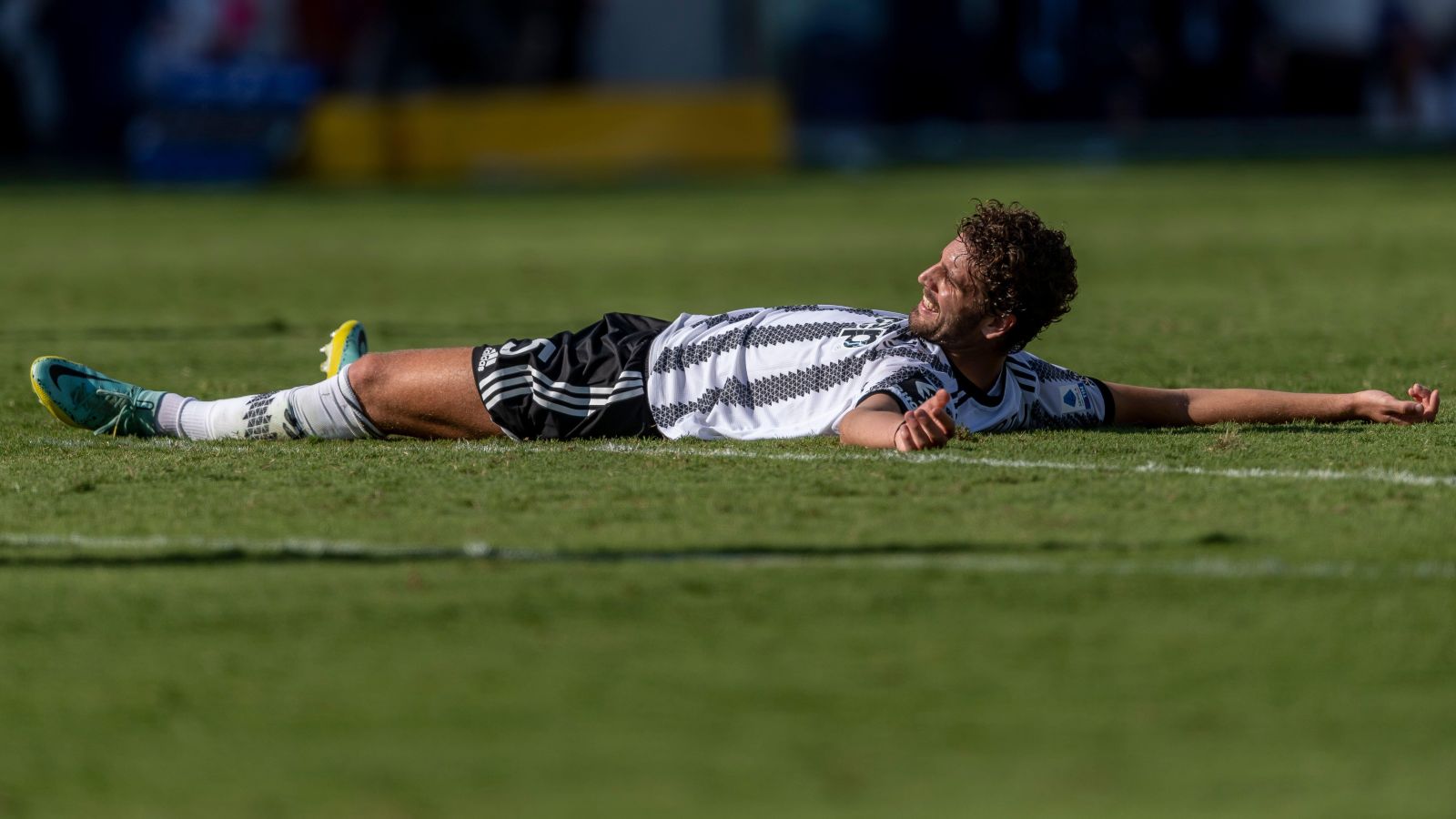 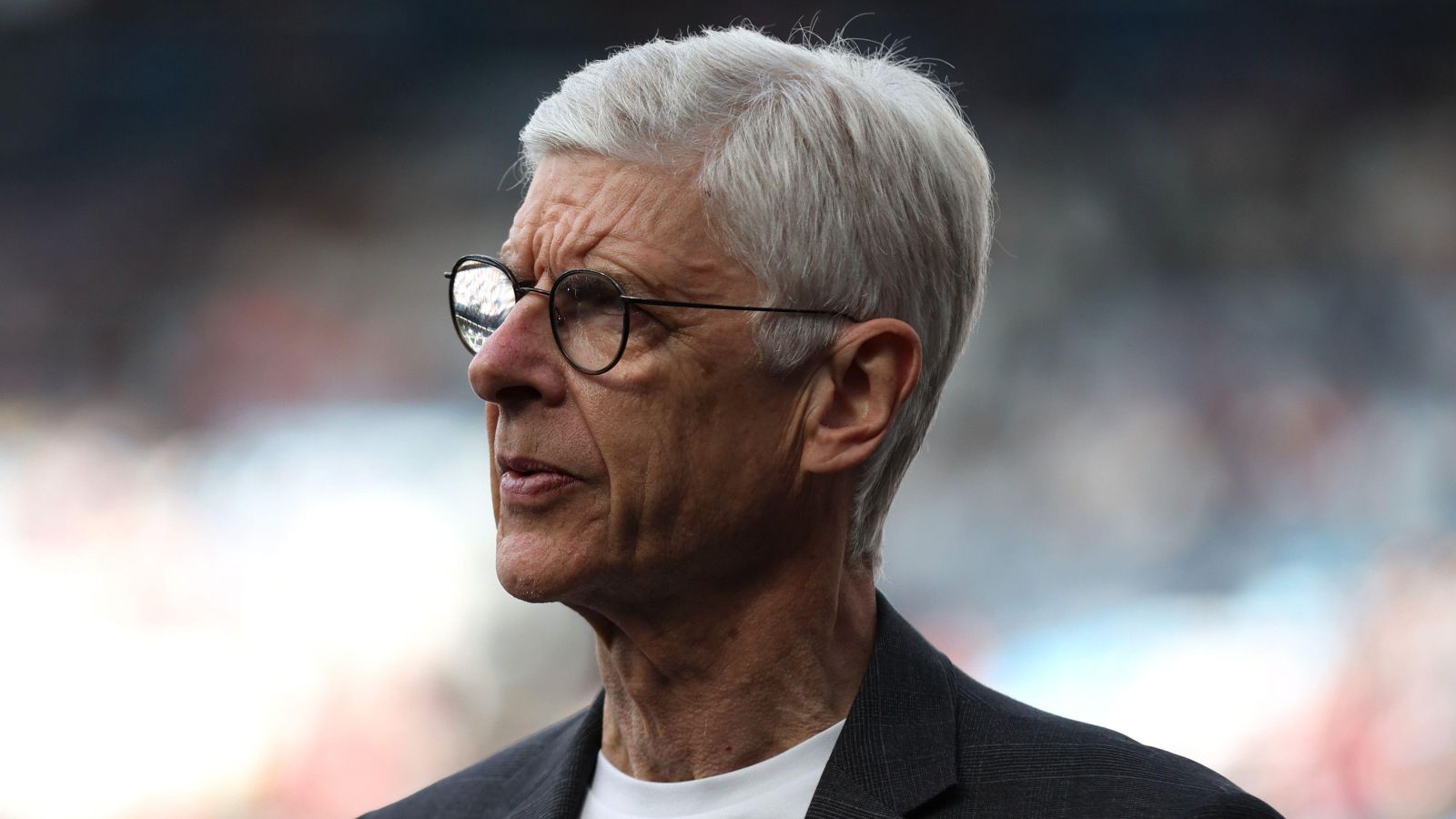 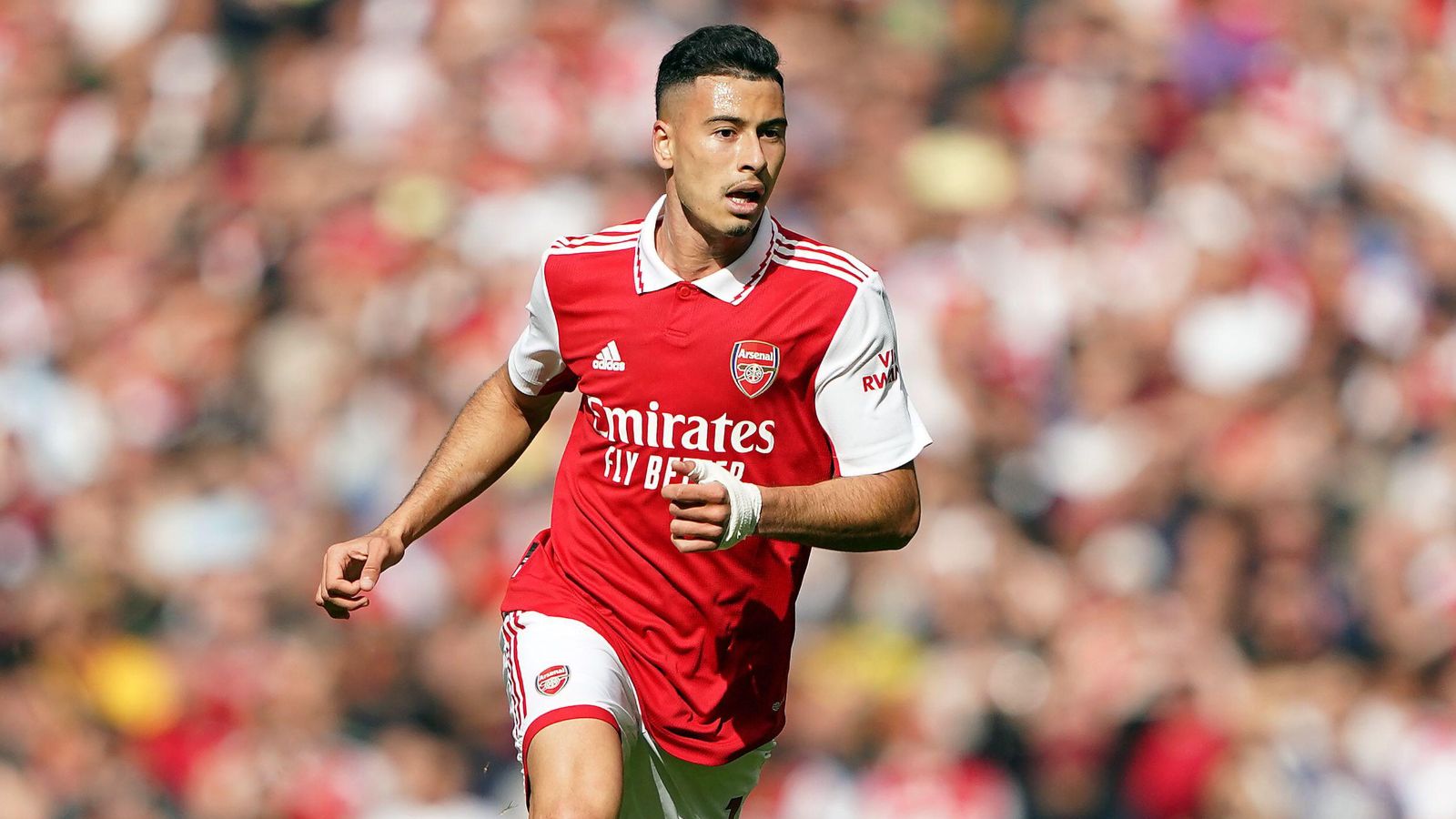 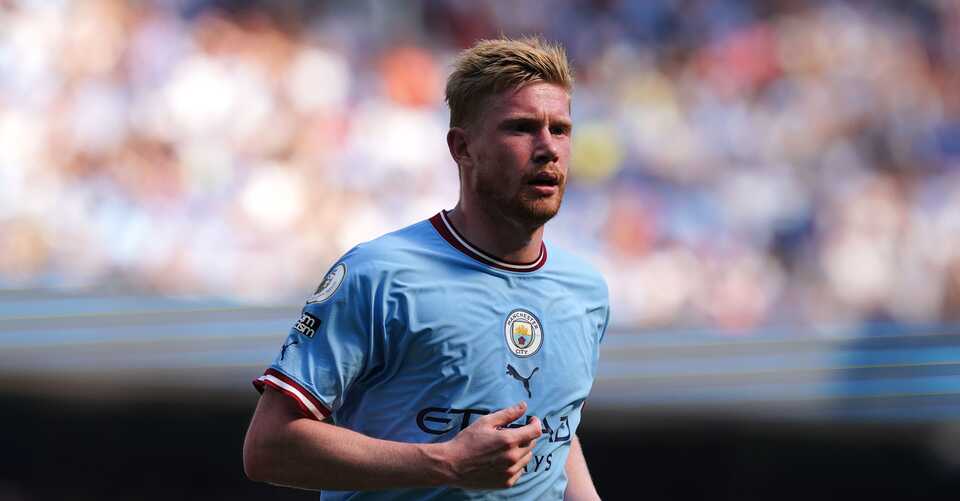 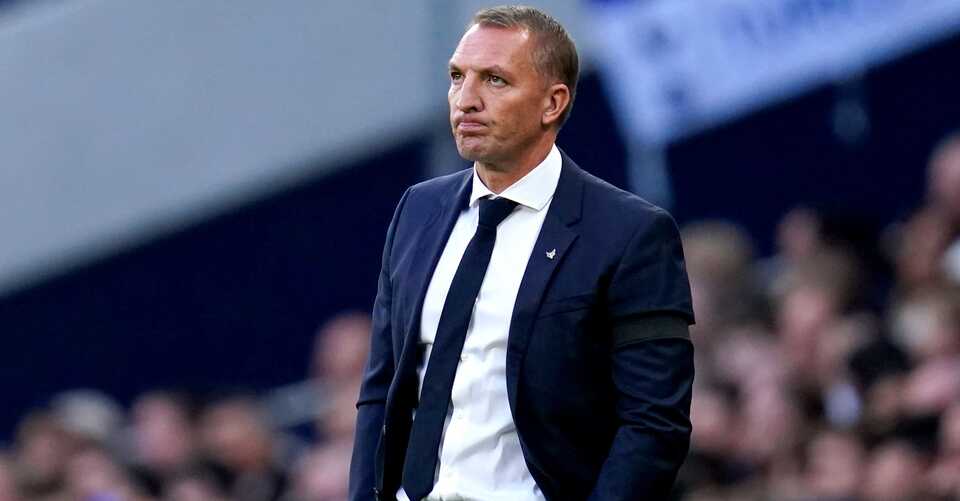 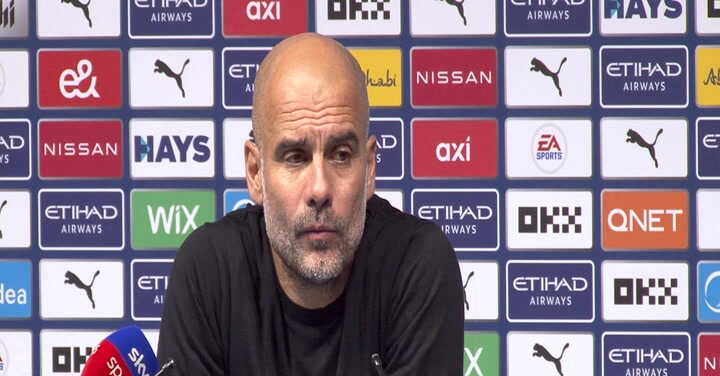 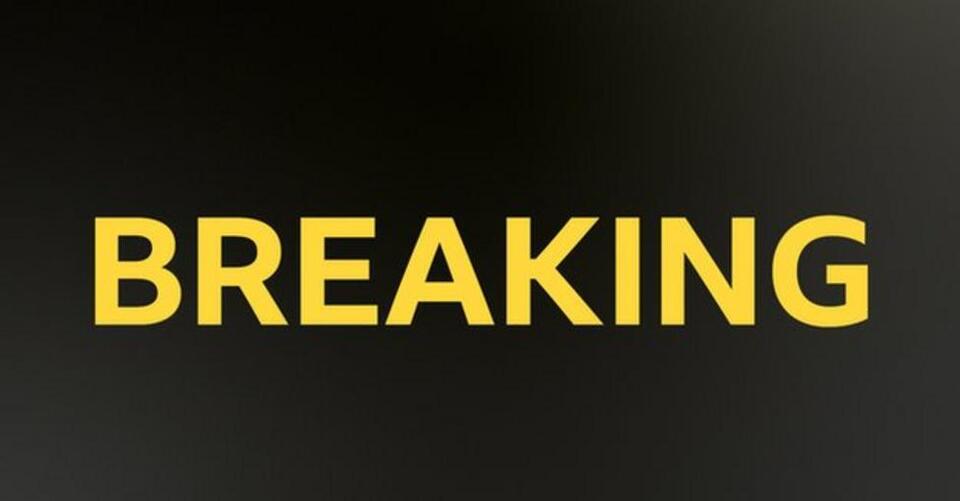 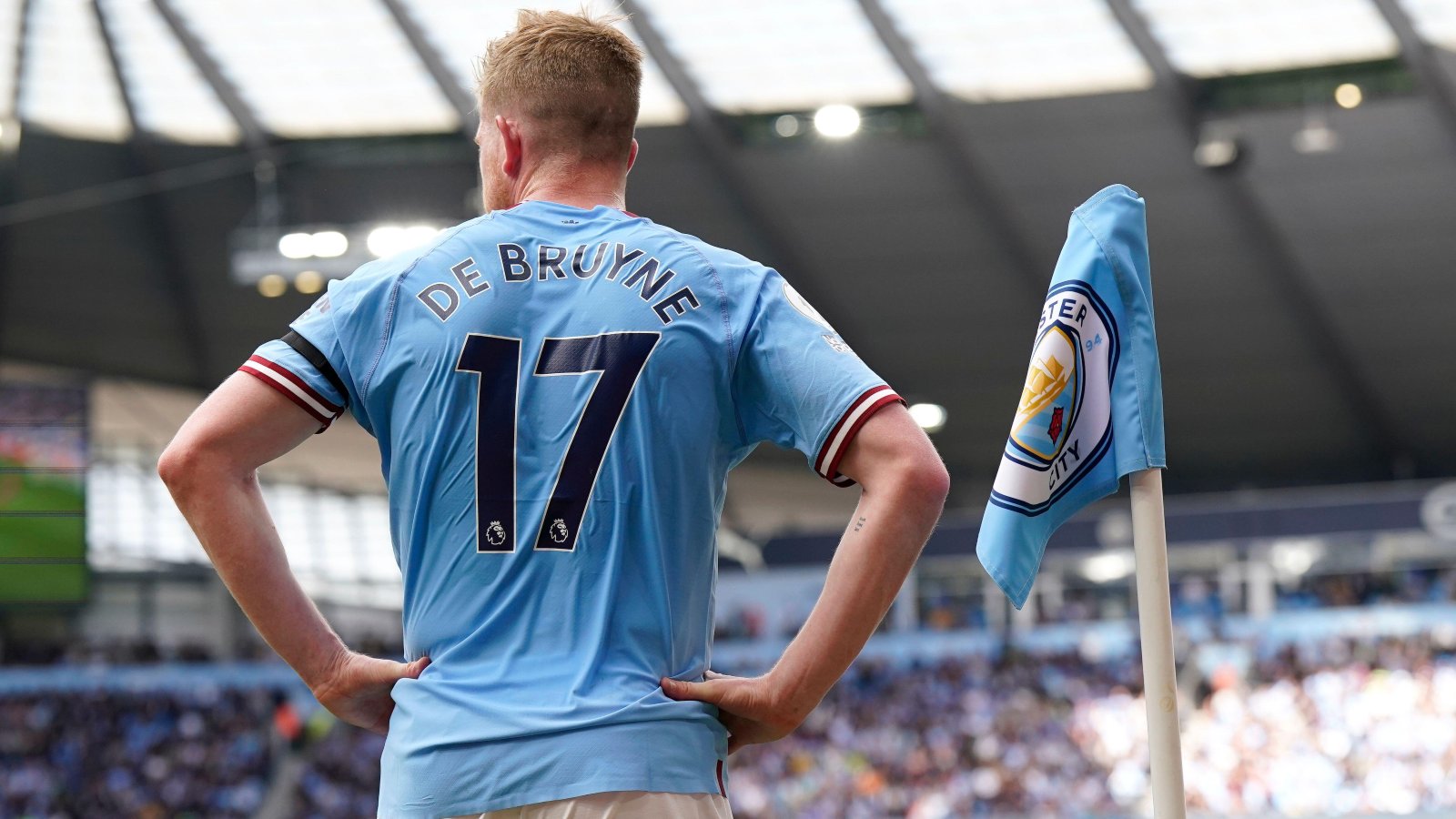 Football 365Kevin De Bruyne felt Manchester United were flattered by the scoreline in their 6-3 derby thrashing by Manchester City on Sunday. We agreed in our 16 Conclusions from the game. City were at their ruthless best as…