The Dutch midfielder will be back at United for pre-season, after a largely unsuccessful second half of the season loan spell at Everton.

Van de Beek has spent most of his time in England on the bench, both at United and lately at the Toffees.

“Yes, of course,” ten Hag said when asked if he wanted to work with van de Beek again during his first press conference on Monday.

“We had fantastic squad in that time at Ajax.

“I really had a good relationship with him and of course I am looking forward to meeting him again on the pitch.”

Need a VPN? Or seeking to switch? Then support Tribal Football by clicking here to sign up with our official partners No… 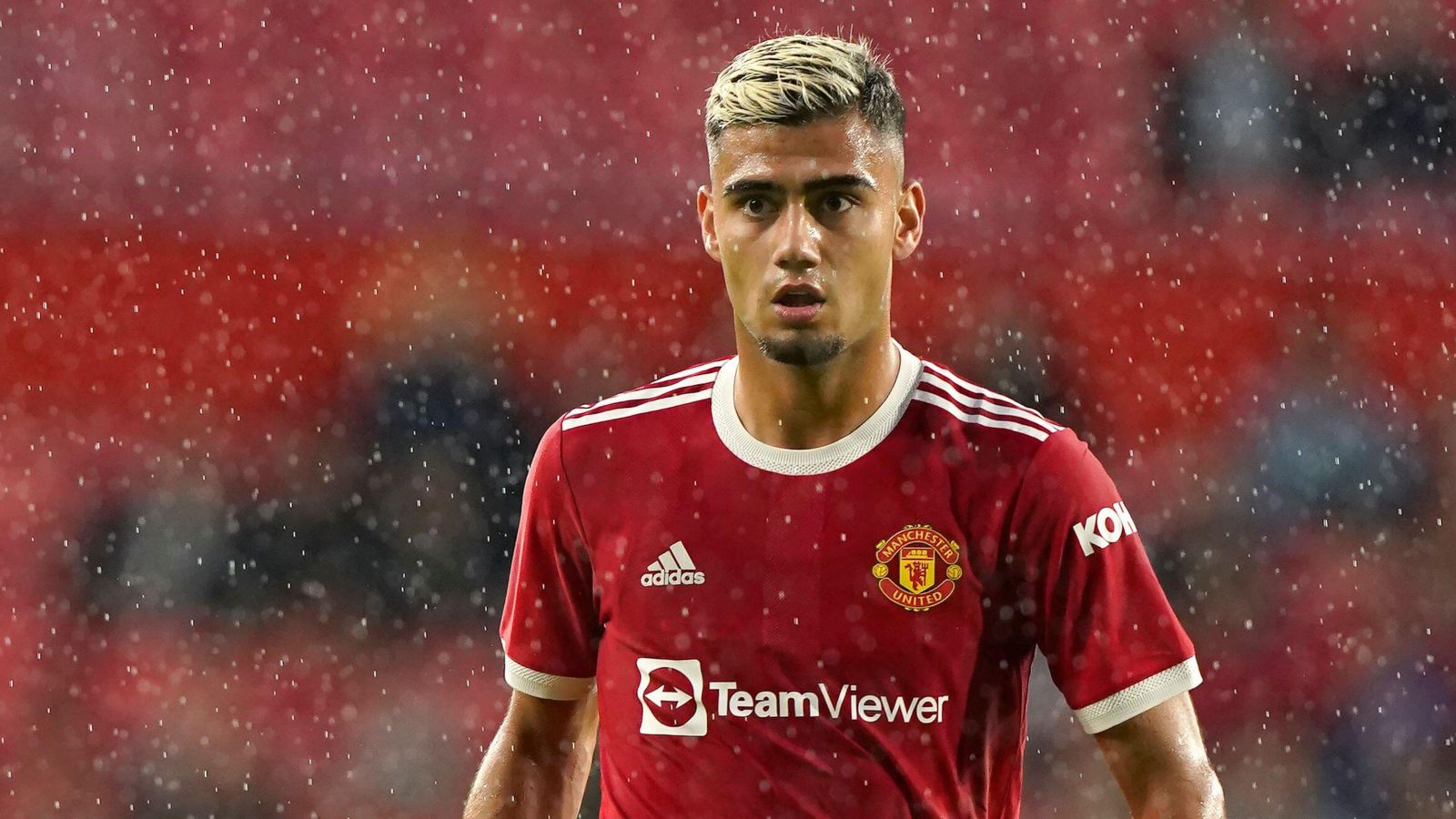